Half of Australians Give ‘Conditional Support' to GM foods, Study Reveals 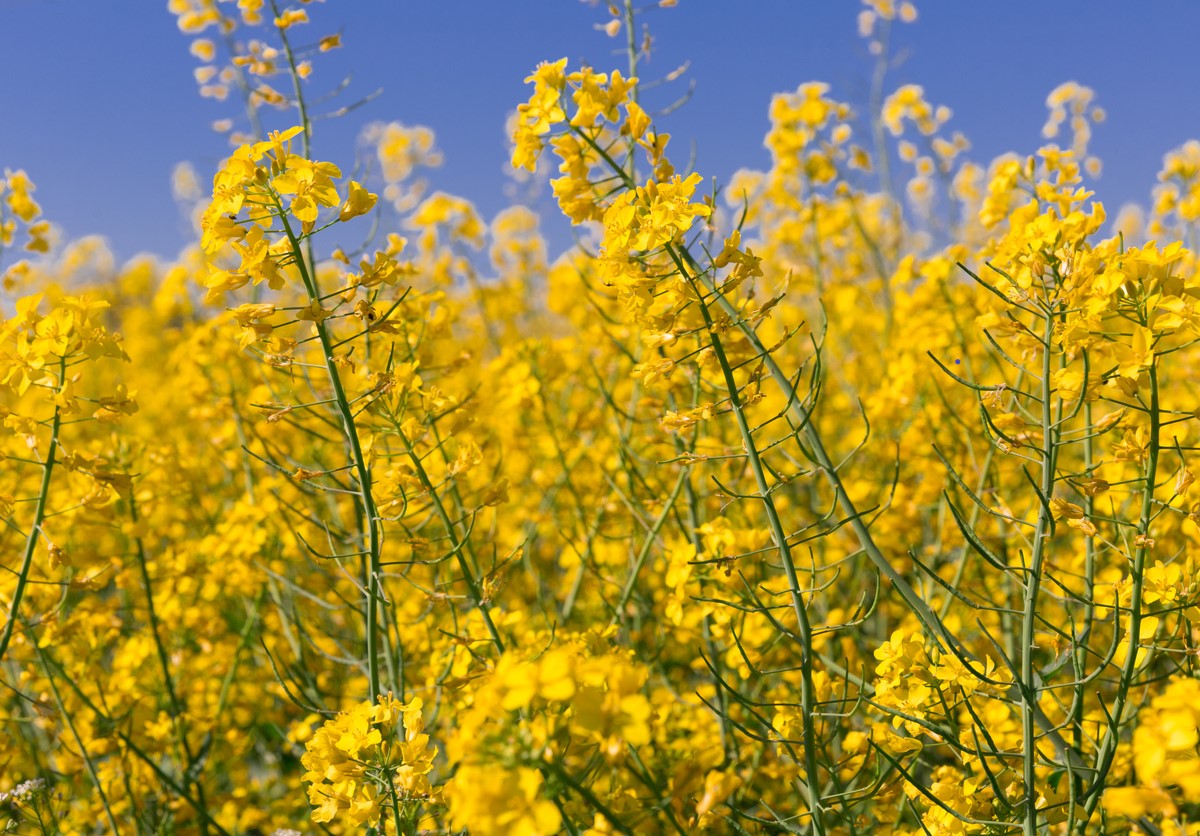 A study from the Office of the Gene Technology Regulator revealed that although only 13 percent of Australians expressed their support for genetically modified foods, 50 percent gave ‘conditional support', or those who want to ensure that GM foods are safe and properly regulated before they give the nod to these products. The study likewise found that Australians generally had low knowledge and conflicting beliefs on genetic modification (GM).

To raise people's awareness and clarify misconceptions about GM, the Australian Academy of Science launched an extensive Q&A booklet on genetic modification. The booklet clearly tackles the science of GM and highlights the potential benefits of the technology such as environmental and health safety, reduced use of pesticides, improved nutritional value from enriched crops, and increased farm yields.

For more information, read the news article in the Australian Academy of Science and download the Q&A Booklet on Genetic Modification.