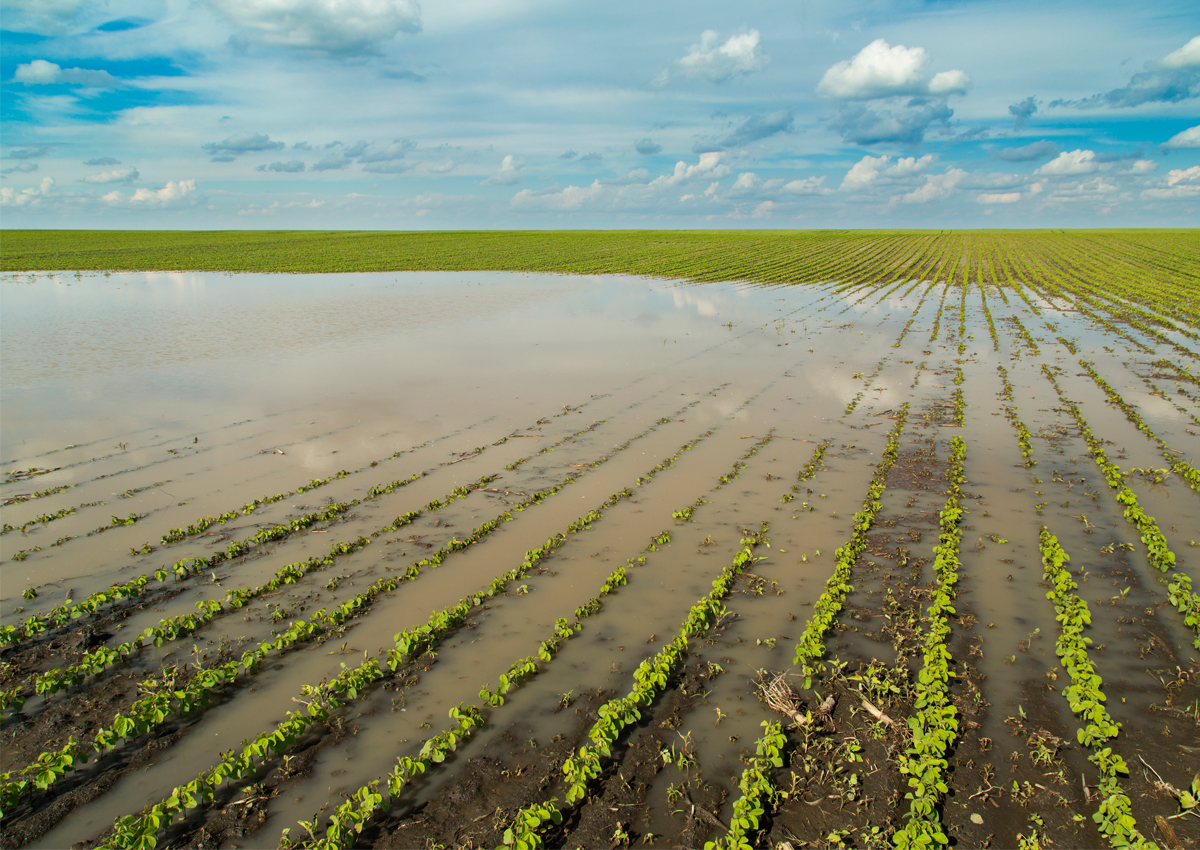 Global warming has resulted not only in increased incidences of drought and heatwaves but also increased rainfall which brings higher flood risk. Flooding is a major problem for crops as too much water deprives them of oxygen and suffocates them. Scientists at Utrecht University have discovered how some plants quickly detect being underwater when flooded, and how these plants initiate processes that prevent them from drowning.

The scientists found that plants use the hormone ethylene as a signal to trigger underwater survival reactions. According to the study, ethylene accumulation in flooded plants triggers a survival response at an early stage, even before the oxygen levels drop.

Sjon Hartman, a plant biologist at the Plant Ecophysiology group at Utrecht University said, "A plant that goes into survival mode early can last longer underwater and that can make the difference between life and death." Research leaders Dr. Rashmi Sasidharan and Prof. Rens Voesenek said their discovery holds great potential for the future development of flood-tolerant crops. "Now that we know the genes associated with flooding survival, we can introduce them back into plants that lack them and thus program flooded plants to go into survival mode sooner," they added.