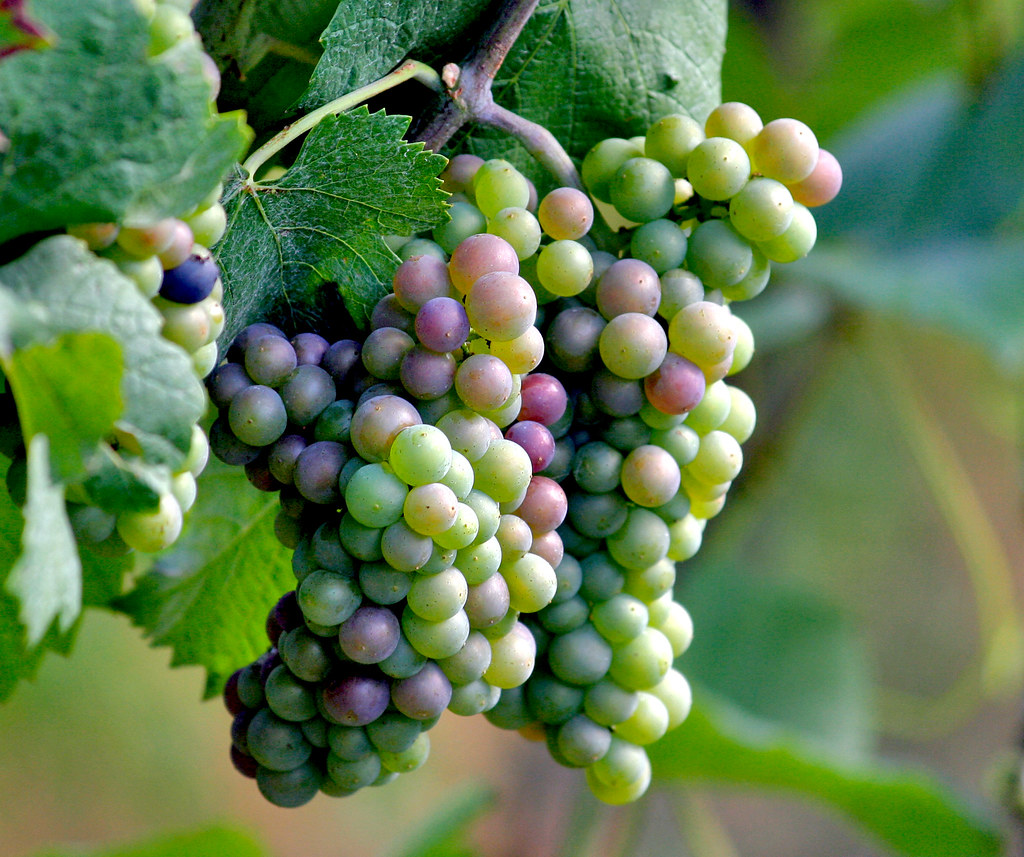 After three years of investigating chromosome changes in Chardonnay and Cabernet Sauvignon grapes, a group of scientists successfully determined their genetic similarity and concluded that grapes inherit a different number of genes from their mothers and from their fathers.

These chromosome changes are called structural variants or SVs, and are a largely unexplored feature of plant genomes. The SVs became the key to determining the genetic similarity between the two grape varieties, with each having 37,000 genes. Its population dynamics is critical to understand the contributions of the SVs to phenotypes and their identification as casual genetic variants in genome-wide associations.

The grape varieties' SVs were investigated and its evolutionary genomics in propagated grapevine cultivar clones and outcrossing wild progenitors were closely studied. Using this, the team then assembled a catalogue of SVs and carefully compared the genomes of the Chardonnay and Cabernet Sauvignon by long-read and short-read genome alignment, and extended SV detection to their population samples.

The scientists then discovered that 15% of the genes in each grape variety only had one copy instead of two. This was remarkable to the scientists since it is common knowledge that when a living organism inherits a gene, a copy is inherited from each of its parents, meaning each gene has two copies. This led to a statement they made that these genetic differences may contribute to the differences in taste between wines made from different grape varieties, and also the color of the grapes.