Study Reveals the Resilience of Rice to Floods 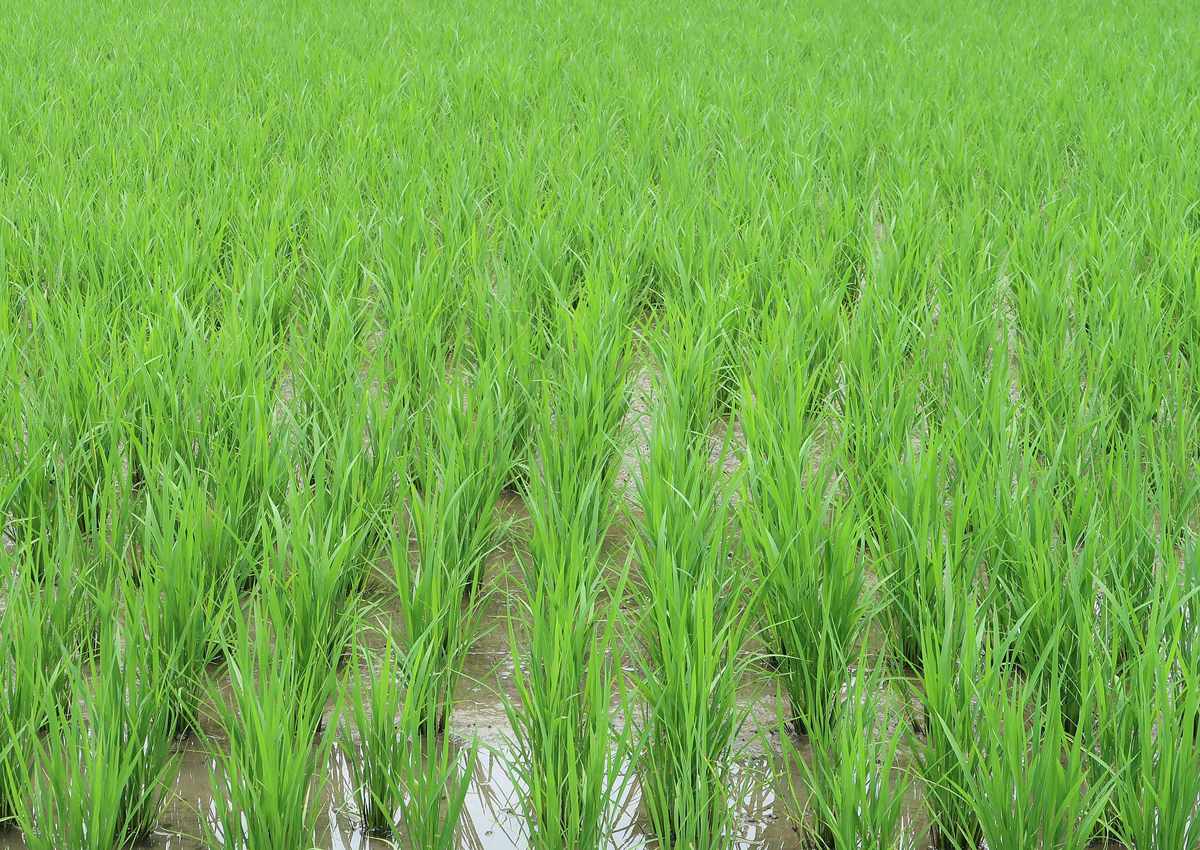 Climate change has increased the severity and frequency of extreme weather conditions such as droughts and floods. This is a big problem for farmers as rice is the only crop with resilience to flooding. A new study conducted by a team of scientists from Emory University; University of California, Davis; University of California, Riverside; Argentina's National University of La Plata, and the Netherland's Ultrecht University has identified the genetic clues to the resilience of rice plants to flooding that may help scientists improve the prospects for other crops.

Rice was domesticated in the tropics, where it has adapted to monsoon rains and waterlogging. The research examined how other crops compare to rice when submerged in water. The plants included species with a range of flooding tolerance, from barrel clover (similar to alfalfa), to domesticated tomato plants, to a wild-growing tomato that is adapted for a desert environment. Results showed that while evolution separated rice ancestors from other species as far back as 180 million years ago, they all share at least 68 gene families that are activated during flooding.

The UC Riverside team conducted flooding experiments and analysis of rice plant genomes, while the UC Davis group did the same with the tomato species, and the barrel clover work was done at Emory. The results suggest that the timing and smoothness of the genetic response may account for the variations in the outcomes for the plants during the experiments.

For more details, read the article in the eScienceCommons.