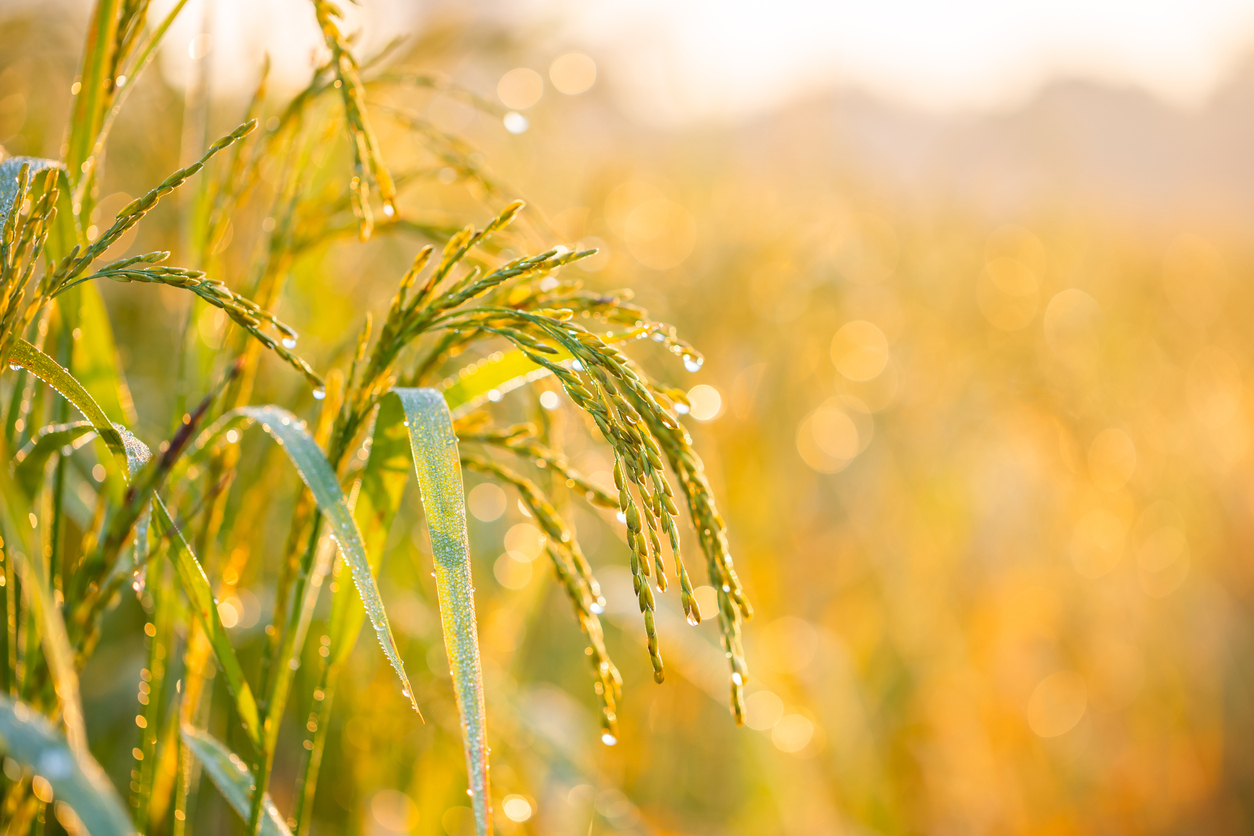 Genome editing has been useful in finding out the functions of specific genes and generating important mutations in crops. Thus, scientists from Hankyong National University in South Korea used CRISPR-Cas9 to develop rice lines with reduced seed dormancy. Their findings are published in Plant Biotechnology Reports.

Thirty-three edited lines out of 55 rice plants were successfully generated. The plants had four various mutation types at the target site of viviparous-1 (OsVP1) gene, which was known as the protein controlling key aspects of plant seed development and ABA signaling in rice. The mutations were also transferred to the following generations without the transfer DNA. Furthermore, the expression of OsNCED2, OsGA20ox1, OsGA20ox2, and OsGA20ox3 genes in homozygous mutants increased compared to non-edited plants.

The findings suggest that CRISPR-Cas9 is an effective tool in reducing seed dormancy in rice.