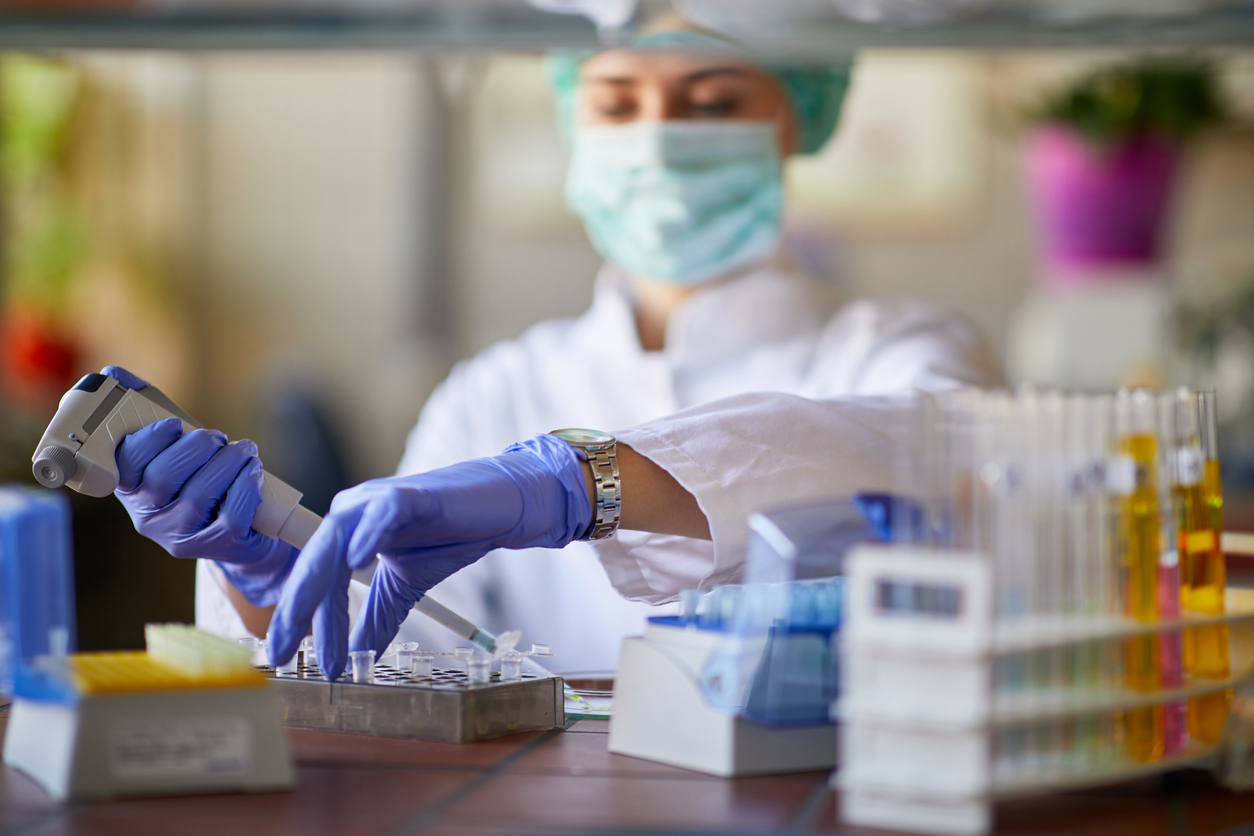 CRISPR-Cas13 defend against incoming RNA and DNA phages by binding to complementary target phage transcripts followed by general, non-specific RNA degradation. The researchers analyzed the defensive capabilities of LbuCas13a from Gram-negative rod bacteria Leptotrichia buccalis and found that it had efficient antiviral activity, which is not affected by target phage gene essentiality, gene expression timing or target sequence location. Moreover, its antiviral activity was also proven to be broadly effective against a wide range of phages by challenging LbuCas13a against nine Escherichia coli phages from diverse phylogenetic groups.

Because of the observed versatility and potency of LbuCas13a targeting, LbuCas13a was tested for broad-spectrum phage editing. Using a two-step phage-editing and enrichment method, seven marker-free genome edits were achieved in three diverse phages with 100% efficiency, including small and large edits.