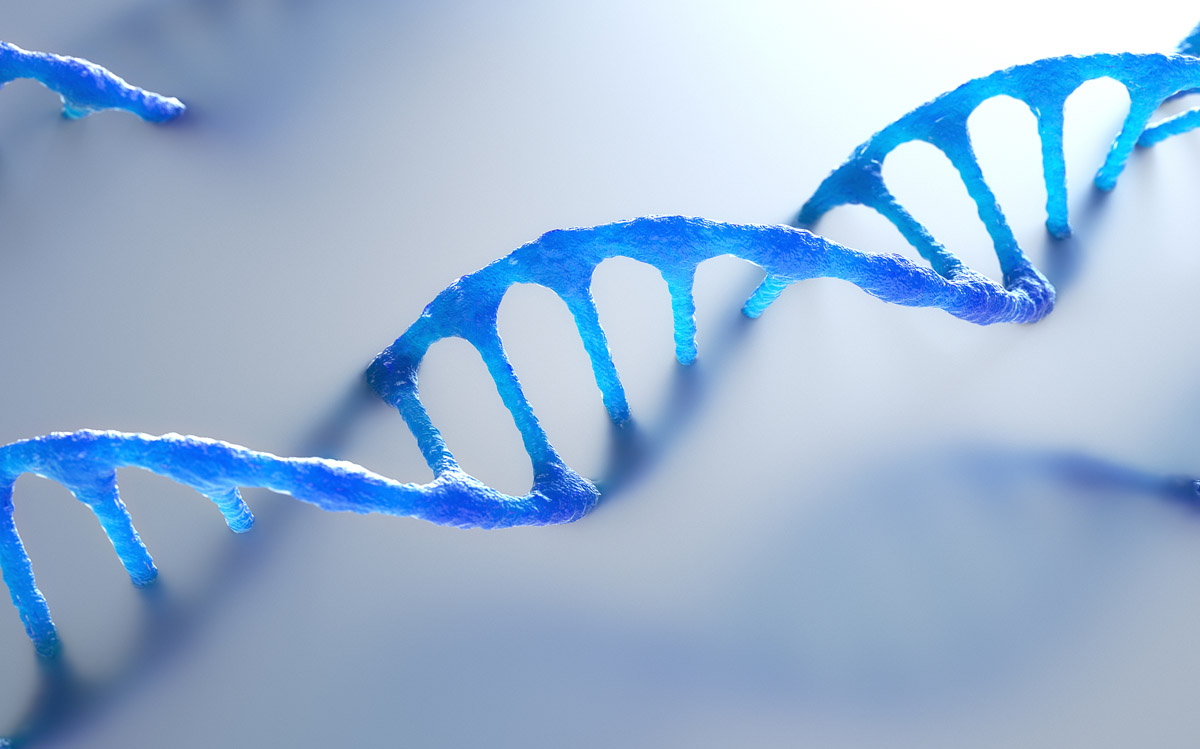 Researchers from the University of Copenhagen have mapped and analyzed the largest and most complex CRISPR system in a new study. The researchers studied a complex called Cmr-β, which belongs to the subgroup of so-called type III-B CRISPR-Cas complexes. The researchers believe that the system may have potential applications in biomedicine and biotechnology.

In the new study, the researchers studied Cmr's role in the immune system and delved into the mechanisms behind its immune response against phages and how it is regulated. "Our findings, in collaboration with the She group at the Faculty of Sciences, highlight the diverse defense strategies of type III complexes. We have also identified a unique subunit called Cmr7, which seems to control the complex activity, and we further believe that it may defend against prospective viral anti-CRISPR proteins," says co-author Nicholas Heelund Sofos.

The Cmr system mapped by the researchers in this study can, among other things, remove single-stranded RNA and DNA;  though it will be very difficult to use for gene editing such as CRISPR-Cas9. It is too big and complex. However,  in the future, it may still be a key to understand the immune response of bacteria and it could have some use in the fight against antibiotic resistance.

For more details, read the article at the University of Copenhagen website.