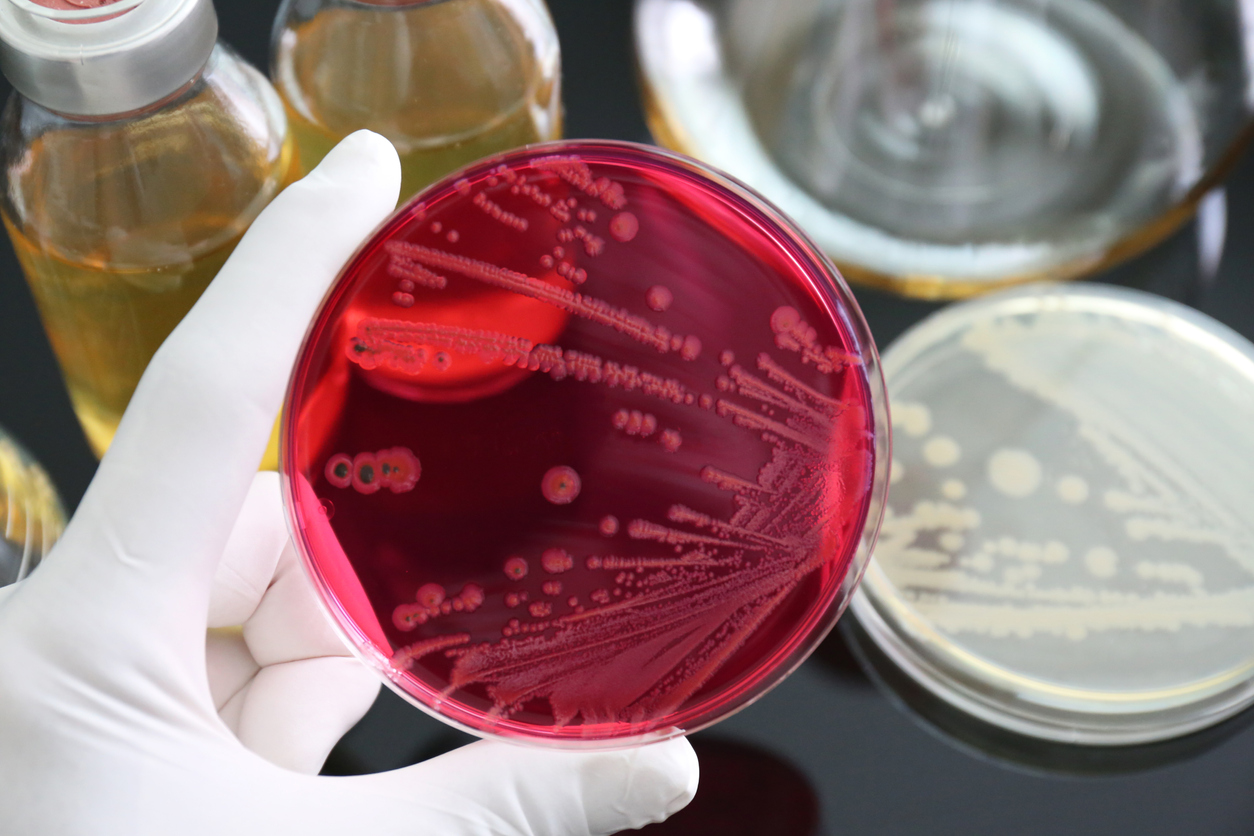 Two independent studies reveal that retrons, similar to CRISPR, are part of the bacterial immune arsenal, protecting the bacteria from viruses called phages.

Scientists from Weizmann Institute of Science, Israel, reported in Cell how a particular retron defends bacteria through abortive infection. This process involves triggering newly infected cells to self-destruct so the virus can't replicate and spread to others. This is the first concrete evidence about the natural role of retrons.

The other study (still on preprint) conducted by researchers from the European Molecular Biology Laboratory (EMBL), Germany, reached the same conclusion. They observed a gene for a protein toxic to Salmonellawas located next to the genes coding for a retron in a Salmonella bacterium. The team discovered the retron normally conceals the toxin then activates it in the presence of phage proteins.

With these findings, the researchers are excited about the potential of retrons, especially in combining them with CRISPR for genome editing.