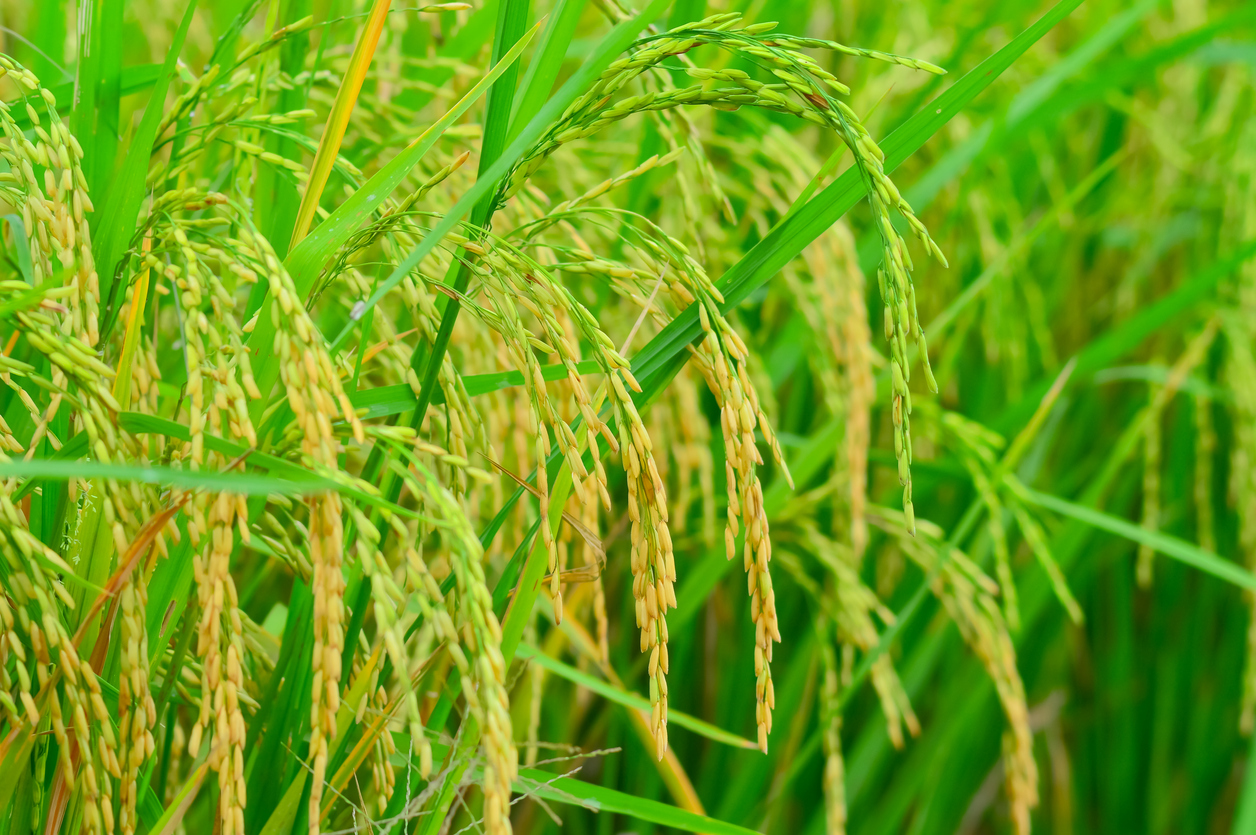 LecRLKs (Lectin receptor-like kinases) is an enzyme belonging to the subfamily of RLKs (receptor like kinase) and have roles in several plant biological processes linked to interaction with the environment. A study involving OsSRK1, belonging to LecRLK family in rice, revealed the role of LecRLKs in plant development.

Based on the findings, the researchers confirmed that OsSRK1 positively regulated plant height by controlling internode elongation which is potentially linked to OsSRK1- GID1 interaction mediated gibberellin signaling transduction.

Read the preprint in Research Square.