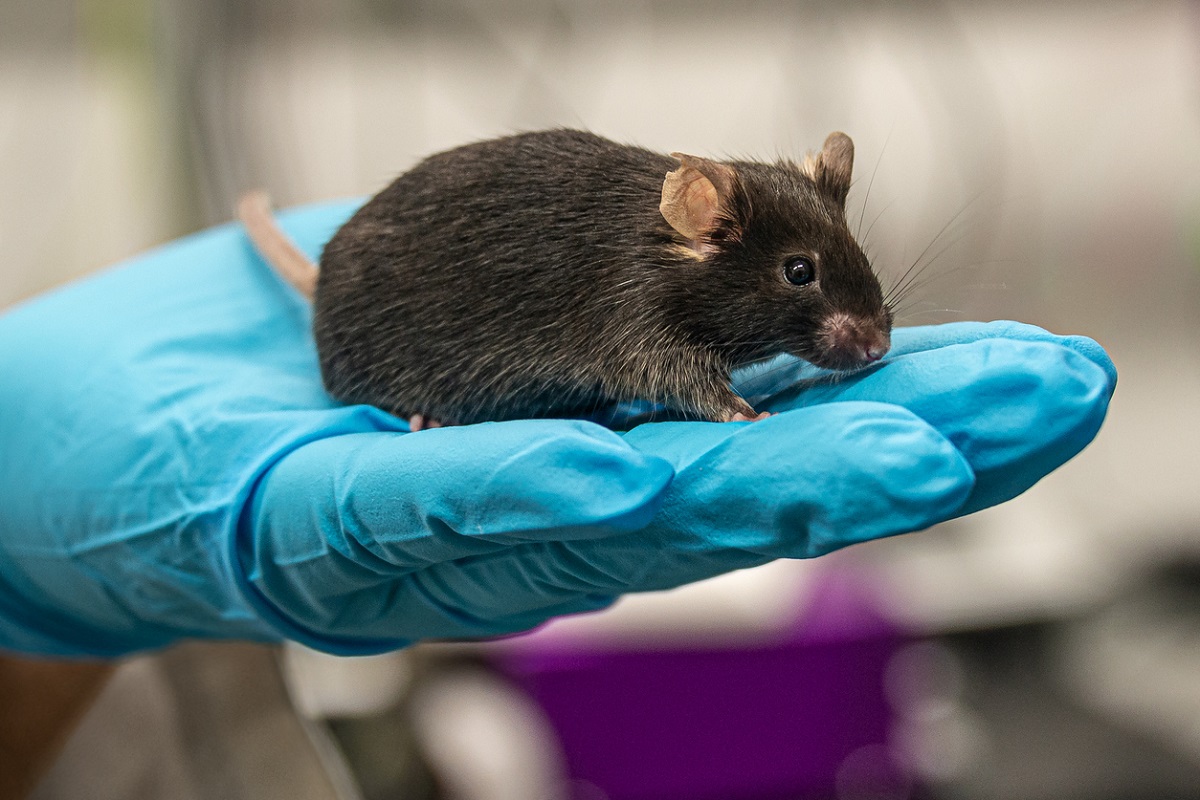 Previous attempts in chromosome engineering were only successful in yeast, but scientists in China were able to produce the first sustainable engineered karyotype on laboratory mice which now carries two chromosomes fused together.

This feat allowed a better understanding of how misaligned or malformed chromosomes can be corrected through chromosome engineering in mammals. It also demonstrated that the chromosomal rearrangement event is the basis for species evolution and its importance to reproductive isolation. These findings can unlock possibilities for large-scale DNA engineering in mammals.

More details can be found in Science and EurekAlert!