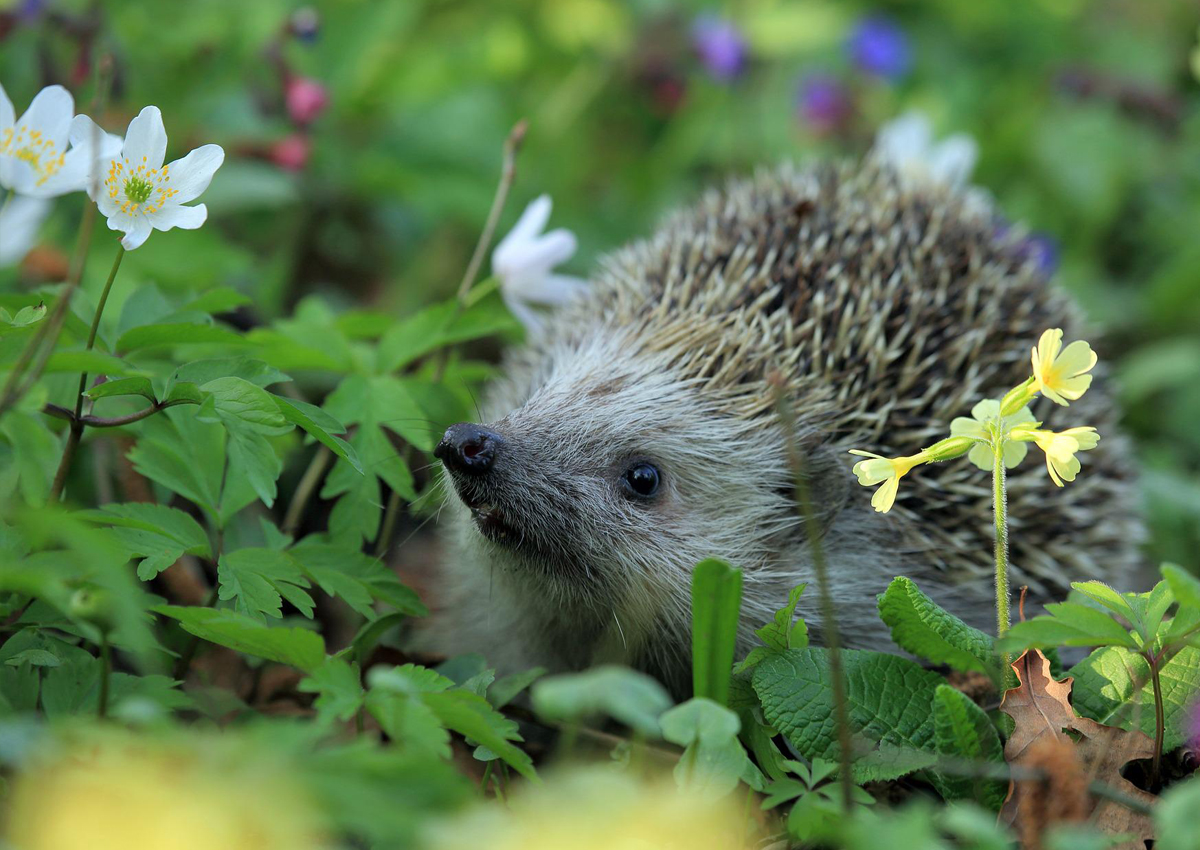 The environmental and economic costs caused by invasive species in the United States are estimated at more than US$120 billion per year. Invasive species quickly spread as they have few or no natural predators. Introduced non-native insects can decimate crops and forests, and invasive rodents are also disruptive, particularly on island ecosystems, where they are the leading cause of plant and animal extinctions. In the U.S., exotic plant pests and diseases threaten food security, quality of life, and the economy.

APHIS researchers are also studying gene drive technology to promote single-sex offspring in invasive rodents. If their research is successful, a modified rodent population that only produces male or female offspring would eventually breed itself into its last generation without using chemical pesticides in an island ecosystem.

For more details, read the article on the USDA website.