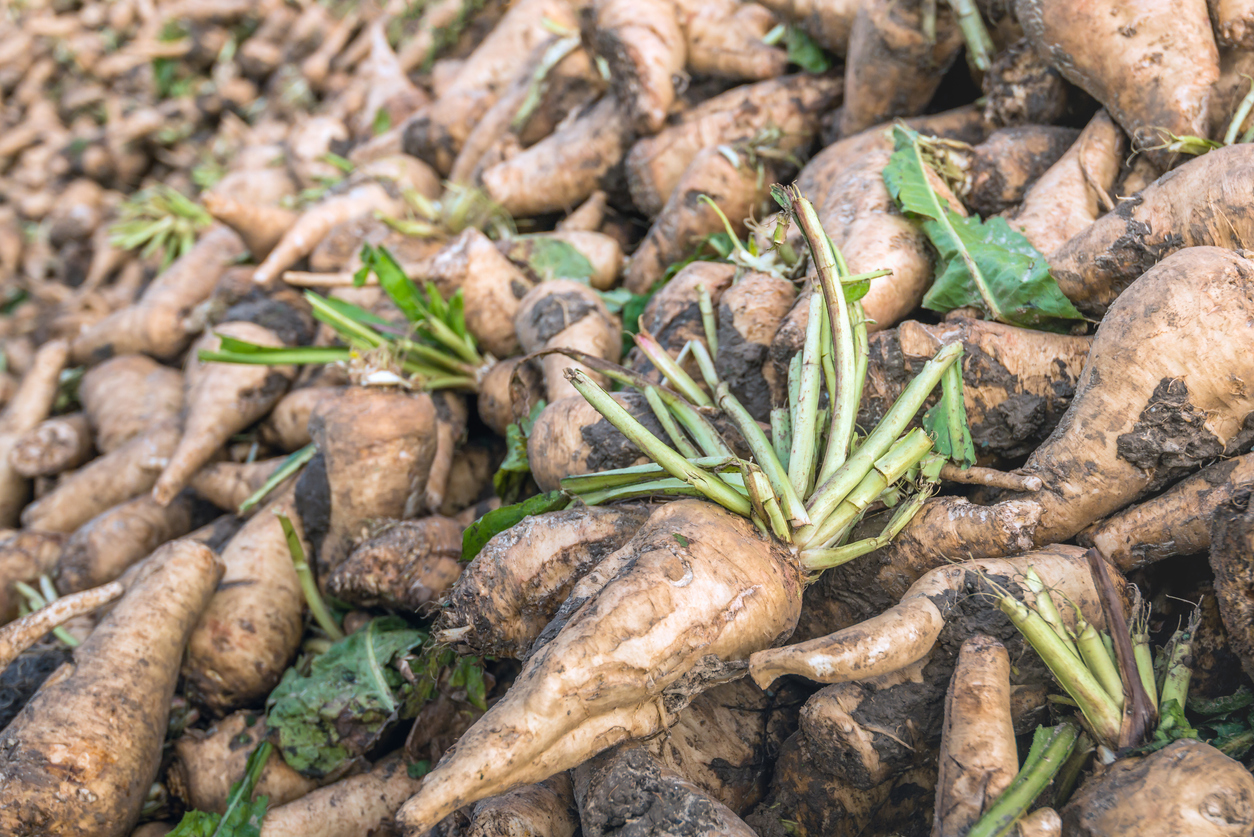 Experts from KeyGene, Wageningen University & Research, and Leibniz Institute of Plant Biochemistry have developed chicory plants with high levels of costunolide, a plant metabolite with anti-cancer activity. Their findings are reported in Frontiers in Plant Science.

Costunolide was first found in Saussurea costus, a wild plant inhabiting the Himalayas, and is now planted in India but in low yields. Costunolide was also found in chicory, but at low levels, because it only serves as an intermediate, wherein it is produced in the taproots and then rapidly converted to bitter-tasting metabolites. Using CRISPR-Cas9, the researchers blocked the processing of costunolide into other plant metabolites and led to the accumulation of the medical compound in the taproots of the chicory plants.