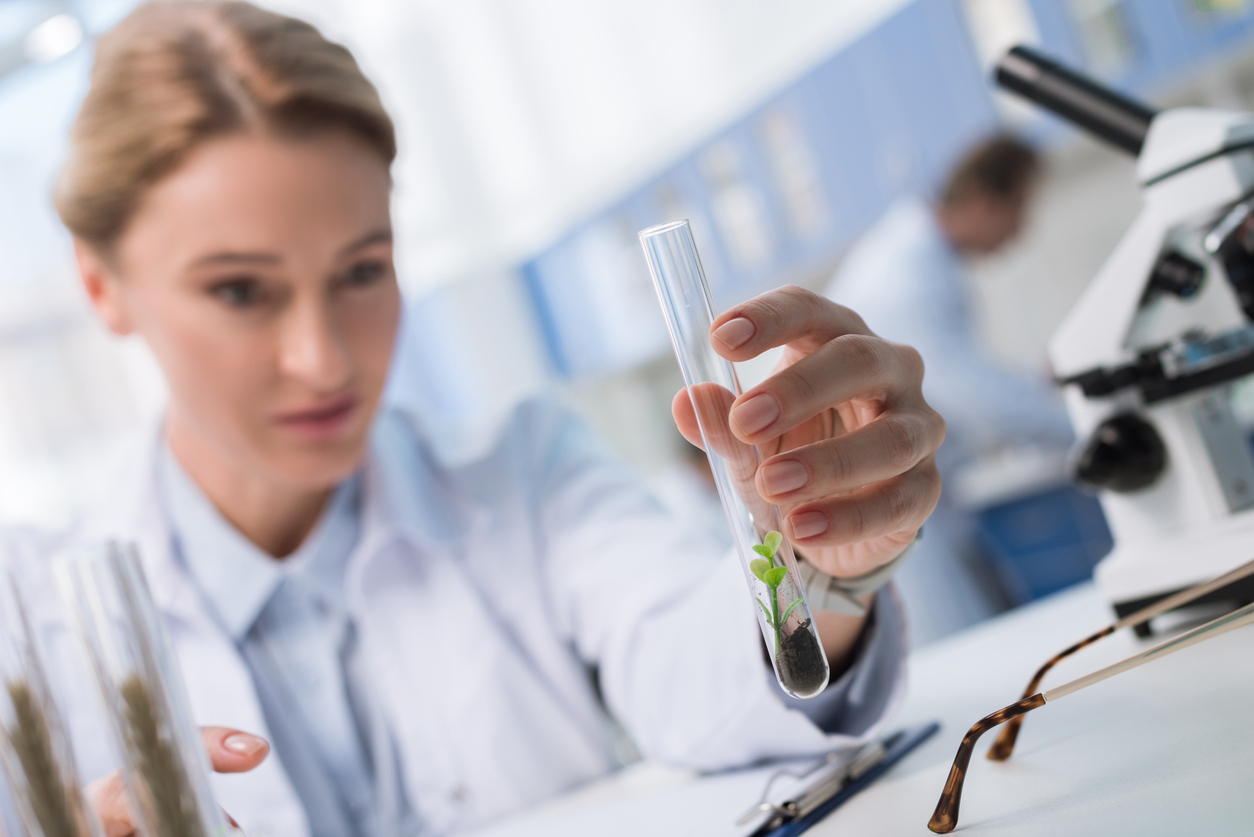 Jaroslav Doležel, Czech plant geneticist and founder of an emerging branch of genomics known as chromosome genomics, stated that new breeding techniques, particularly genome editing tools that allow the precise change of the DNA structure, is key in ensuring that there is enough food for the growing global population.

Doležel, the Scientific Director of the Center of the Region Haná for Biotechnological and Agricultural Research, gave his statement during the conference on the 200th anniversary of the birth of Gregor Mendel held in Mendel University in Brno, Czech Republic on July 20, 2022. He emphasized that growing genetically modified (GM) crops is part of the solution to avoid food shortages. “We simply cannot do without genetic modifications. Cultivation of crops with a modified genome and resistant to diseases and pests will make it possible to dramatically reduce the burden of pesticides on the environment and will be one of the key measures leading to sustainable agriculture,” he said.

Doležel also said that GM plants are being prevented by legislation that applies to the European Union, but the European Commission is planning to create a legislative framework for new genomic techniques following the realization of the unsustainability of the current agricultural situation. He added that the number of countries that cultivate genome editing varieties are increasing resulting to the establishment of new biotech companies with crops that are beneficial to both the farmers and consumers.

Doležel founded the new branch of genomics called chromosome genomics, a widely applied branch of genomics that study the structure and evolution of the hereditary information of plants and in the mapping and isolation of important genes. He is also involved in the research of reading the complex genomes of economic crops like wheat.

Read the news release from Mendel University for more details.