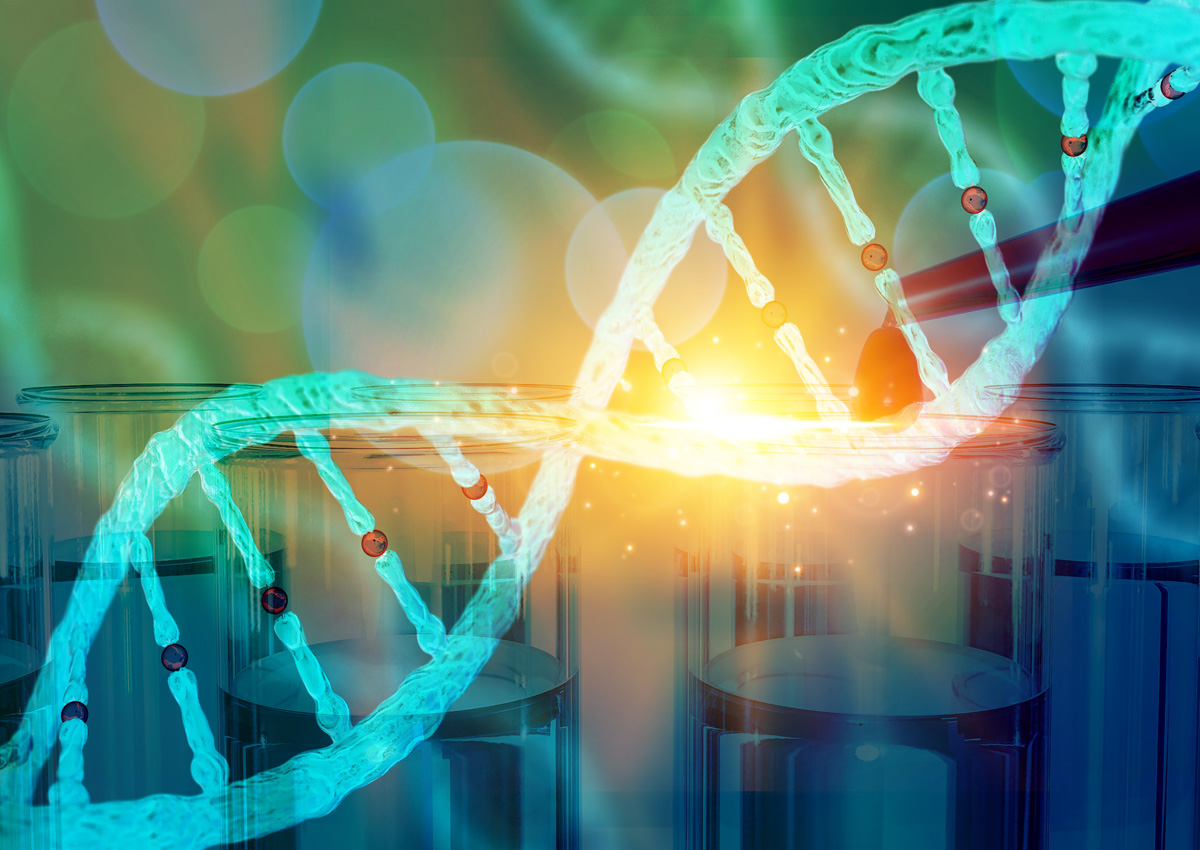 One of the challenges with CRISPR gene editing on humans is that the molecular machinery sometimes makes changes to the wrong section of a host's genome. Now, scientists at The University of Texas at Austin have redesigned a key component of the widely used CRISPR-based gene-editing tool, Cas9, to be thousands of times less likely to target the wrong stretch of DNA while remaining just as efficient as the original version, making it potentially much safer.

Many labs have redesigned Cas9 to reduce off-target interactions, but all versions improved accuracy by sacrificing speed. The new version called SuperFi-Cas9 is 4,000 times less likely to cut off-target sites but just as fast as naturally occurring Cas9. The scientists have published their work in the journal Nature, and Jack Bravo, one of the paper's first authors said, “SuperFi-Cas9 is like a self-driving car that has been engineered to be extremely safe, but it can still go at full speed.”

The researchers have demonstrated the use of SuperFi-Cas9 on DNA in test tubes. They are now collaborating with other researchers to test SuperFi-Cas9 for gene editing in living cells. They are also developing safer and more active versions of Cas9.

For more details, read the article in UT News.