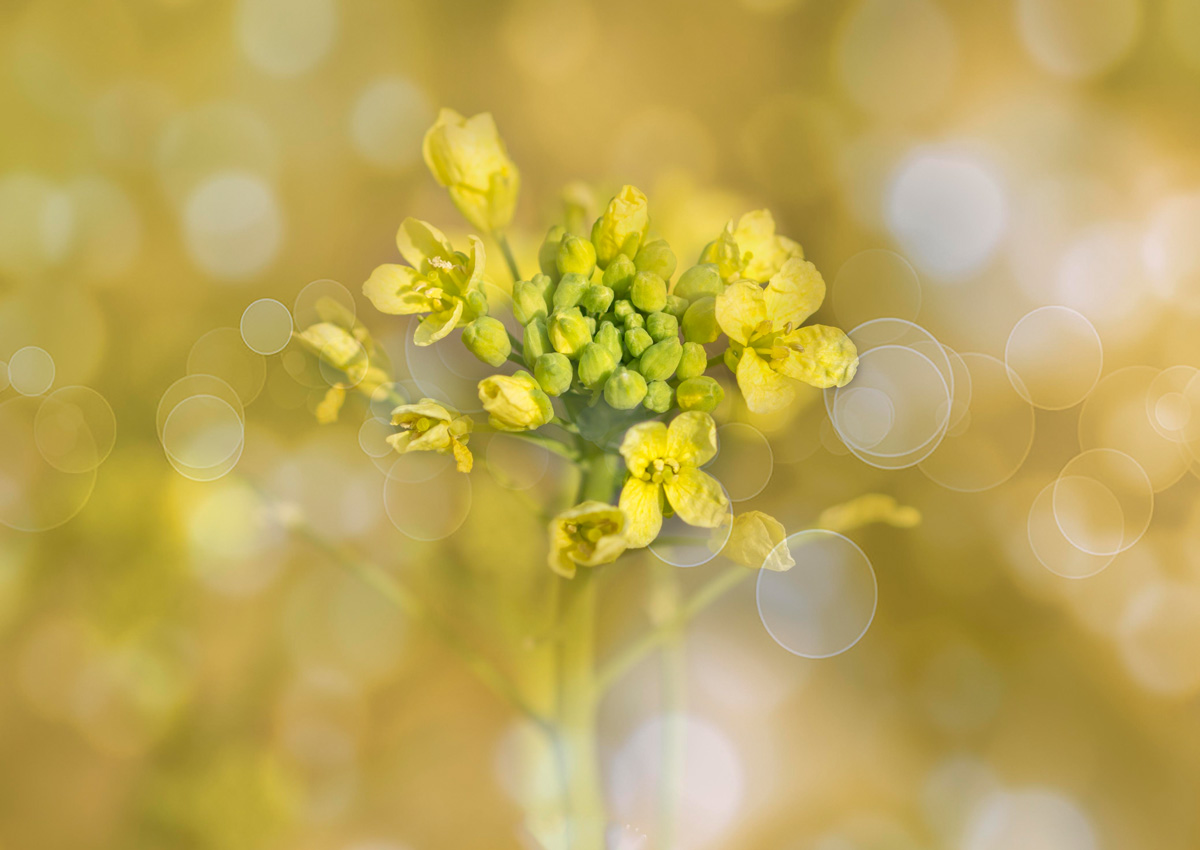 Yield10 Bioscience Inc., an agricultural bioscience company, has announced an update on its Camelina line E3902 development program. Camelina line E3902 is developed for the purpose of producing low-carbon feedstock oil for the renewable diesel market in the U.S. and Canada.

Yield10 researchers have produced Camelina line E3902 using CRISPR genome editing to modify three genes involved in oil biosynthesis and oil turnover in Camelina. The USDA-APHIS's Biotechnology Regulatory Services has confirmed that E3902 is not a regulated article under 7 CFR Part 340 regulations. In addition, CONABIA, the Argentine Biosafety Commission, has determined that E3902 is similar to conventionally bred Camelina varieties and thus is not regulated under the biotechnology resolution No. 763/11 of the Ministry of Agriculture, Livestock and Fisheries in Argentina.

For more details, read the press release from Yield10 Bioscience.