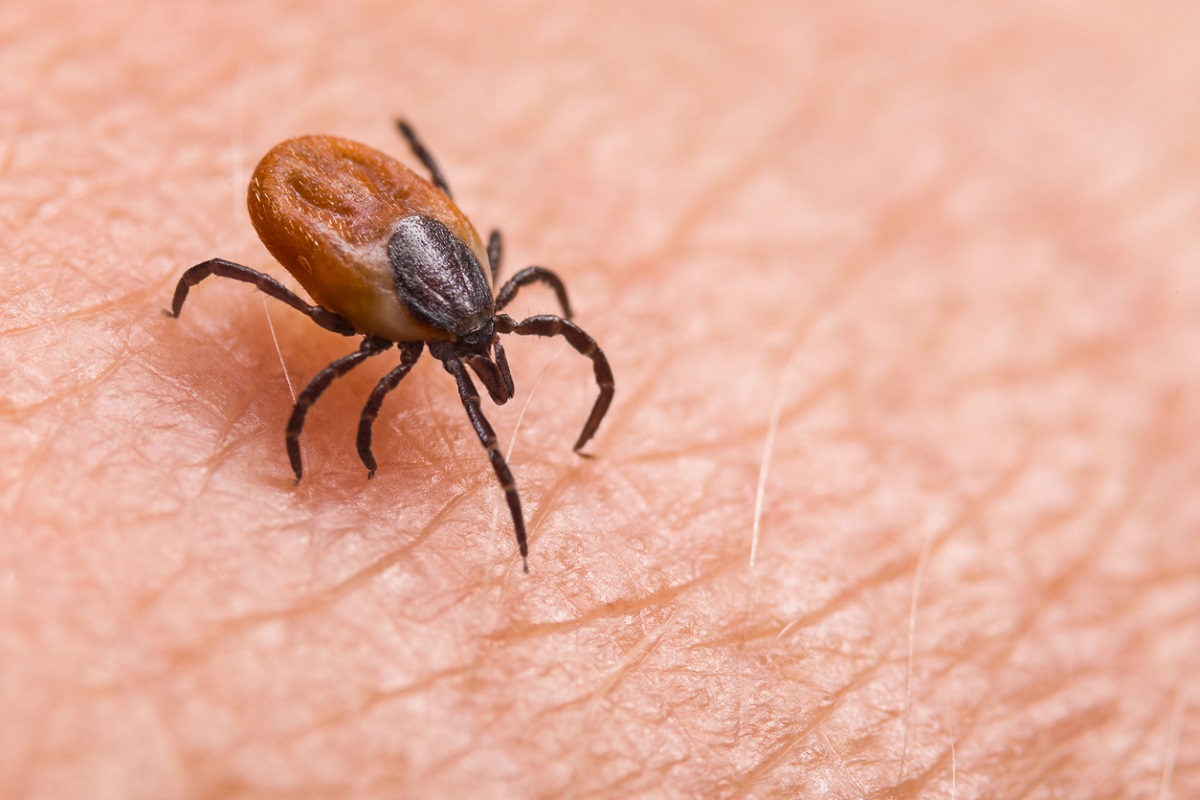 For the first time, scientists were able to demonstrate the effectiveness of two genetic transformation methods in ticks. The breakthrough broadens the body of knowledge on the biology of ticks on a molecular level, a field that up to now is limited compared to other disease vector insects like mosquitoes.

Scientists have been challenged in applying genetic and molecular tools on ticks, thus molecular research on them has lagged behind. Gene editing has also been unsuccessful in ticks mainly because injecting tick embryos to accomplish this is complicated. Scientists find it hard to inject into tick embryos because tick eggs have a hard outer shell and high pressure inside them. Female ticks also have a special organ called the Gene's organ that covers the eggs with a tough wax layer that needs to be removed before injection.

To combat these challenges, the scientists developed a tick embryo injection protocol and were able to describe CRISPR-Cas9-directed mutagenesis protocols in black-legged ticks using two methods: embryo injection and the Receptor-Mediated Ovary Transduction of Cargo Control (ReMOT Control). The scientists were successful in excising the Gene's organ to eliminate the egg's waxy layer but still allowing female ticks to still lay eggs. The eggs were then treated with chemicals to remove the hard shell and decrease the pressure in the eggs. As soon as the eggs were wax-free, the scientists were able to inject the tick embryos with materials needed for genome modification. The injected embryo method yielded a 10% survival rate, which is comparable to other known methods. On the other hand, the ReMOT Control method resulted in the survival of all injected ticks. This is the first demonstration of embryo injections and the first guided CRISPR-Cas9 mutagenesis in ticks.

These tools will create opportunities for further research to help better understand the molecular biology of ticks and other related species, as well as help uncover new information about the biology of tick-pathogen-host interactions that can enhance the development and application of new approaches to tick-borne disease control, according to the scientists.

Read the full results of the study in iScience with reports from Science Daily.