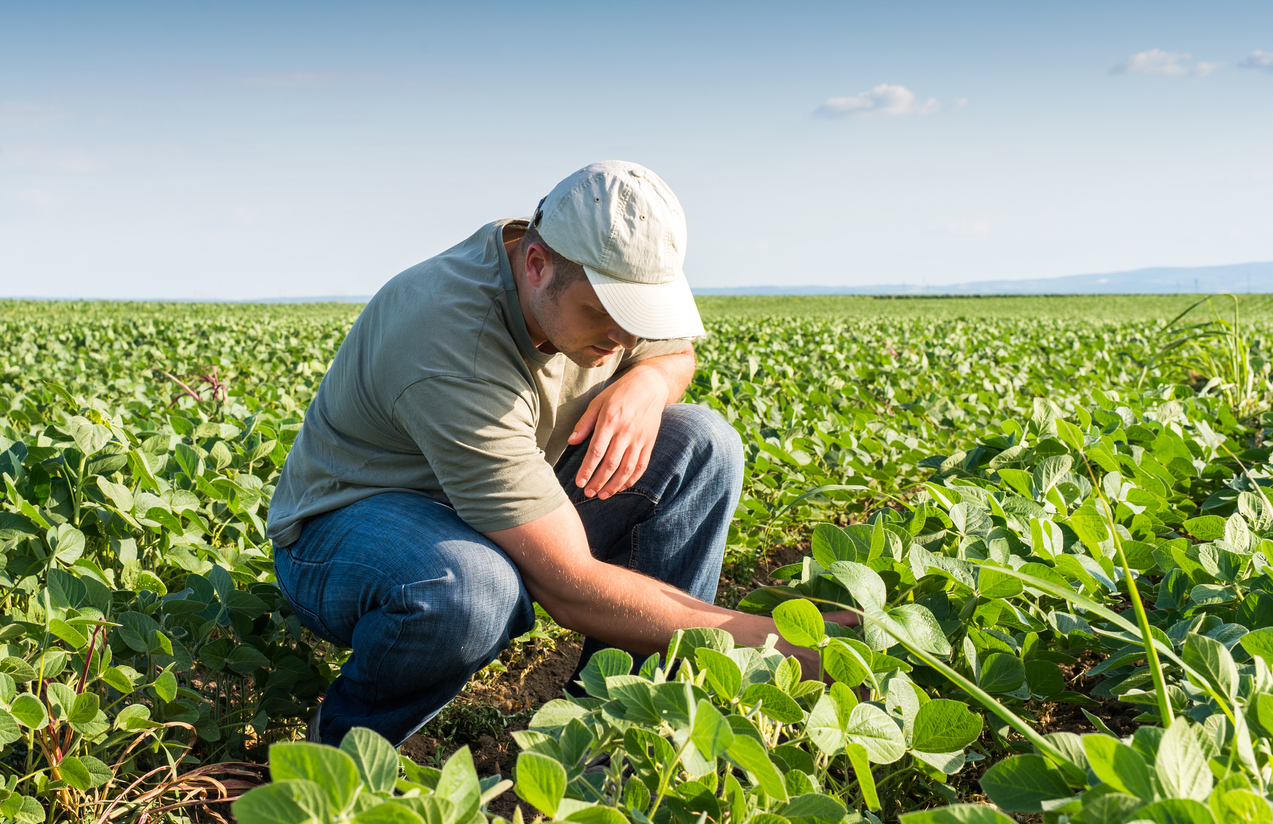 By expanding crop biotechnology to include gene editing and continuing the adoption of GM crops, Latin America is positioned to boost the economy of the region and even lead the world in food and agricultural innovation. This is according to Luis Ventura, a biologist and a Plant Genetic Resources International Platform Fellow from the Swedish University of Agricultural Sciences, in his article published in The Genetic Literary Project.

Restrictive regulatory frameworks for GM crops have been applied in some Latin American countries, including Peru, Ecuador, and Mexico. However, Brazil and Argentina have taken the opposite approach by allowing and intentionally adopting biotech innovations, which has led to turning the region into a global leader in GM crop production. Furthermore, these same countries are also using the latest cutting-edge tools of gene editing such as CRISPR.

According to the ISAAA report on global GM crop adoption, Brazil and Argentina are among the top five countries that produced GM crops in 2019. Together with Paraguay, Colombia, Chile, and Bolivia, these countries represent 44% of the global area planted with GM crops, which was the same percentage covered by North America (the US and Canada).

“These remarkable levels of GMO production reached across Latin America were achieved despite the current restrictive regulations. The complicated and expensive web of restrictions has made the approval process so expensive and slow that only a few companies have the deep pockets to even be involved in the GM crop production market. It's also limited the number of crops considered for investment and development to corn, soybean, and cotton. This dynamic is expected to change,” he wrote.

Read the complete article from The Genetic Literacy Project.