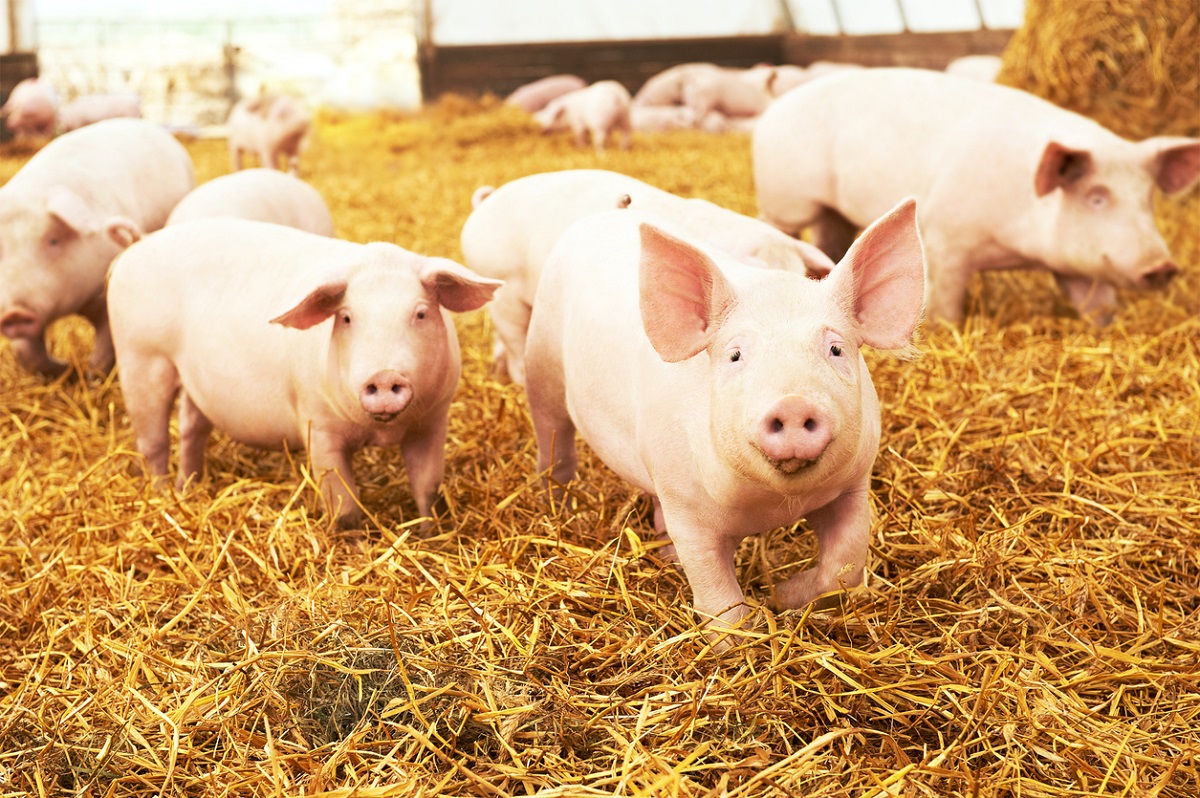 A modeling study conducted by the Roslin Institute of the University of Edinburgh and AbacusBio suggested that eliminating the Porcine Reproductive and Respiratory Syndrome (PRRS) on a national scale in pigs would be possible by introducing gene-edited pigs into vaccinated herds and that the feat can be achieved in just six years or even less.

PRRS costs the pig industries of Europe and the United States more than GBP1.7 billion in losses per year. To help address this problem, the modeling study was conducted to assess if gene editing could potentially eradicate or reduce the occurrence of a disease with which conventional methods were unsuccessful. The factors that affected the situation included the rates of virus transmission, vaccine efficiency, and the distribution of genetically resistant animals across herds. The first model that the researchers developed simulated the effects of genetic resistance, vaccination, and a combination of both in controlling the PRRS at a national level. A second model was then applied to determine the time required to produce enough genetically resistant pigs by simulating the spread of resistance gene introduced into breeding programs. Different virus transmission rates, vaccine efficacy, and the distribution of genetically resistant animals across herds were also tested using different projected scenarios.

The modeling study determined that having 10% of genetically resistant pigs in a fraction of herds may eradicate the disease in three to six years. For best results, resistant animals should be distributed optimally into herds that were given a vaccine that is at least 70% effective. If without vaccination, the disease can only be eliminated if the majority of the animals in the population are genetically resistant to PRRS.

To know more about the eradicating PRRS, read the findings of the study published by PNAS and the news release from the Roslin Institute.