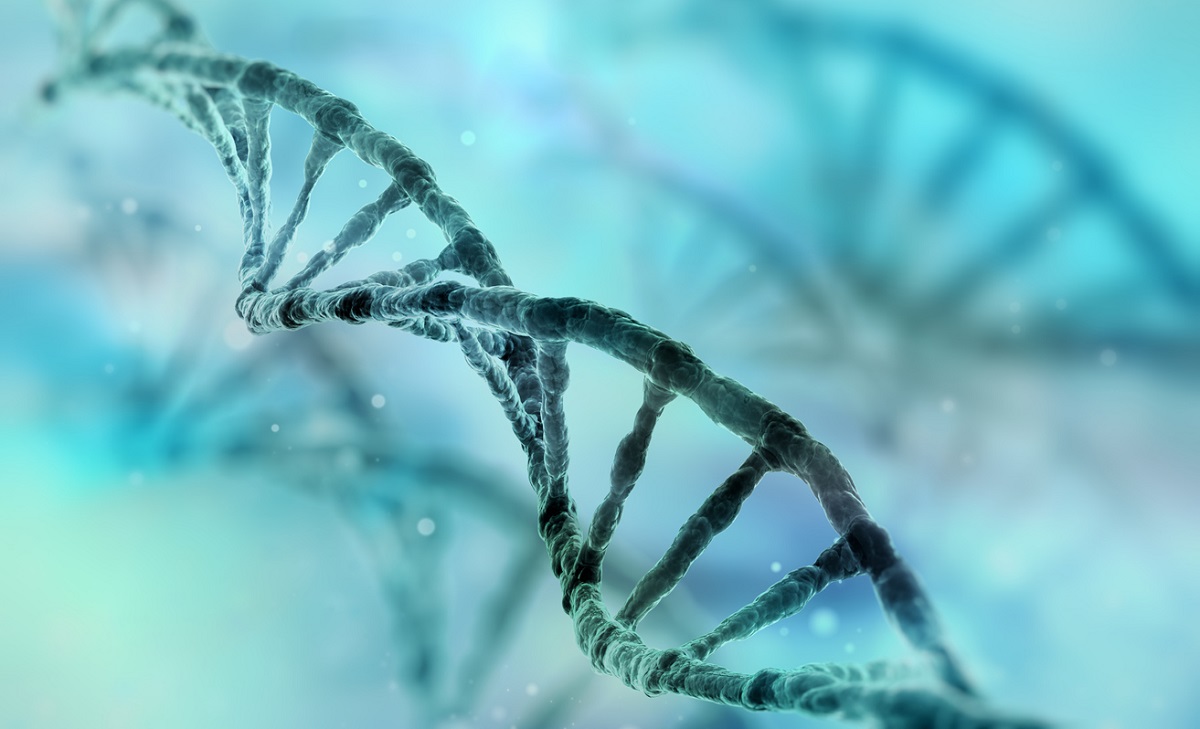 Scientists from Peking University in China developed a highly confined gene drive model that involves the CifA and CifB genes found in the Wolbachia phage. They proposed new types of toxin-antidote gene drives that can be constructed with the genes using the information that no viable offspring is produced if a male with both the CifA and CifB mates with a female that has no CifA in her.

The scientists highlighted the model's highly confined feature. They explained that it is possible to use the CifA and CifB alleles to create drives that are confined in time and that it can potentially be more safely tested and used than drives with zero introduction threshold. The model's introduction threshold ranges from 37-60%, which is moderate to high. Its strong confinement feature may allow the drive to spread within a continuous population with little effort to the target populations but not to its non-targets. Further mathematical calculations and simulations of the model in continuous space suggest that the drive individual release distribution has a critical impact on drive persistence.

It was concluded that the said gene drives based on Wolbachia phage genes have promising results. Constructs with CifA and CifB can be used to develop new gene drives that are flexible, safe, confined and effective for genetic modification of insect  populations.