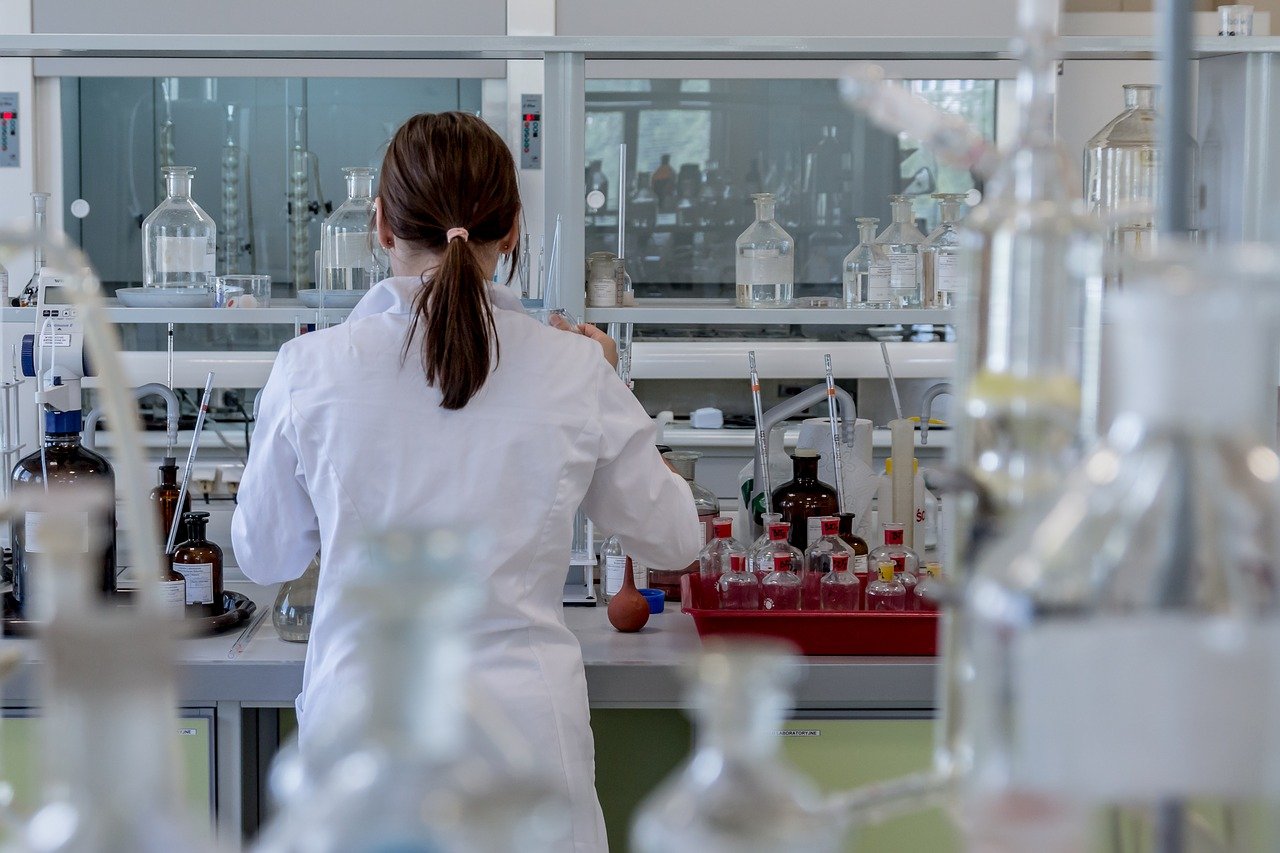 Researchers from Target Malaria and partners presented the implications of gene drive applications in a ‘species complex' such as mosquito Anopheles gambiae s.l. in a paper published in Trends in Biotechnology.

Gene drives share the same environmental risk assessment considerations as other genetically modified organisms. However, they vary in their potential to spread, increase in frequency, and persist in target populations. Different from other genetic modification, gene drives enable a selected trait to spread rapidly through a species via sexual reproduction over several generations.

Scientists have shown that gene drive mosquitoes completely suppressed wild type laboratory populations of malarial vector Anopheles gambiae, which belong to a species complex with vector and non-vector species that can produce fertile interspecific hybrids. However, hybrid mosquitoes in field samples varies greatly between different combinations of species. Recent studies indicate that gene drive is passed on to all sibling species belonging to the complex through hybridization between geographically-overlapping species. Furthermore, it can also transfer indirectly from one species to another overlapping ones in a step-by-step manner until the gene drive is successfully transferred to all species of the complex.

Find out more from Target Malaria.