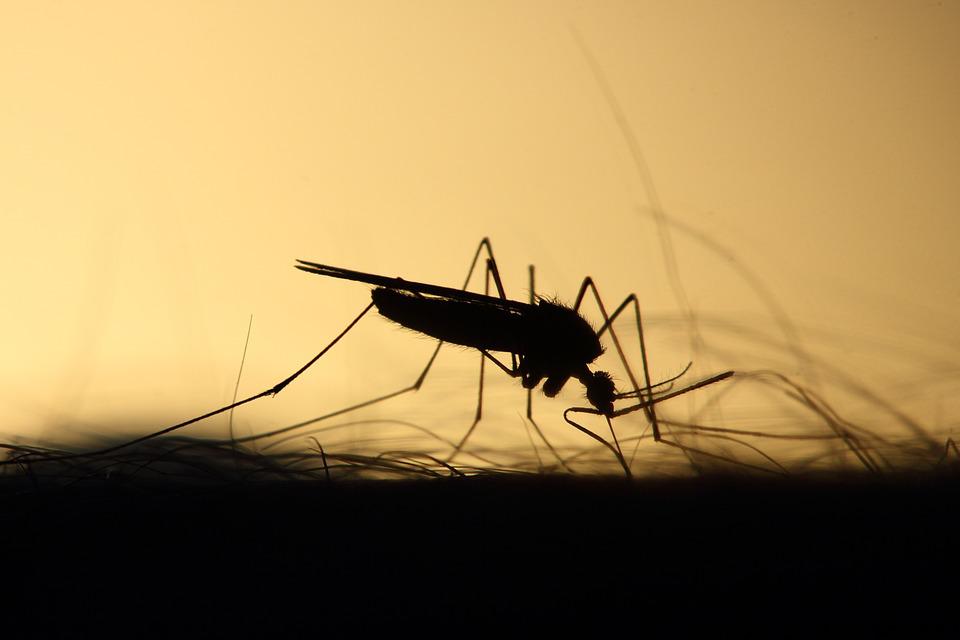 Malaria kills over 300,000 children in Africa every year despite the use of control measures. Novel control approaches using gene drives have been proven to be able to reduce or modify malaria vector populations in laboratory settings, and are now being considered for potential future field applications. Anopheles gambiae sensu stricto and Anopheles coluzzii are two closely related mosquito subspecies that are both malaria vectors in sub-Saharan Africa. Using both these species, scientists conducted a modeling study to investigate the spread and persistence of a population-modifying gene drive system.

Scientists showed that in scenarios that allow mosquitoes to travel on prevailing wind currents, a gene drive could potentially spread across national borders, but spread is eventually arrested when the drive allele is ousted by a resistant allele. The model was able to demonstrate a range of realistic dynamics that included the effect of wind on the spread and spatio-temporally varying carrying capacities for subspecies using regional to continental scale mechanisms. The findings could help answer detailed questions about how gene drives could be applied in the field effectively and safely.

Read the full publication in PLOS to find out more.