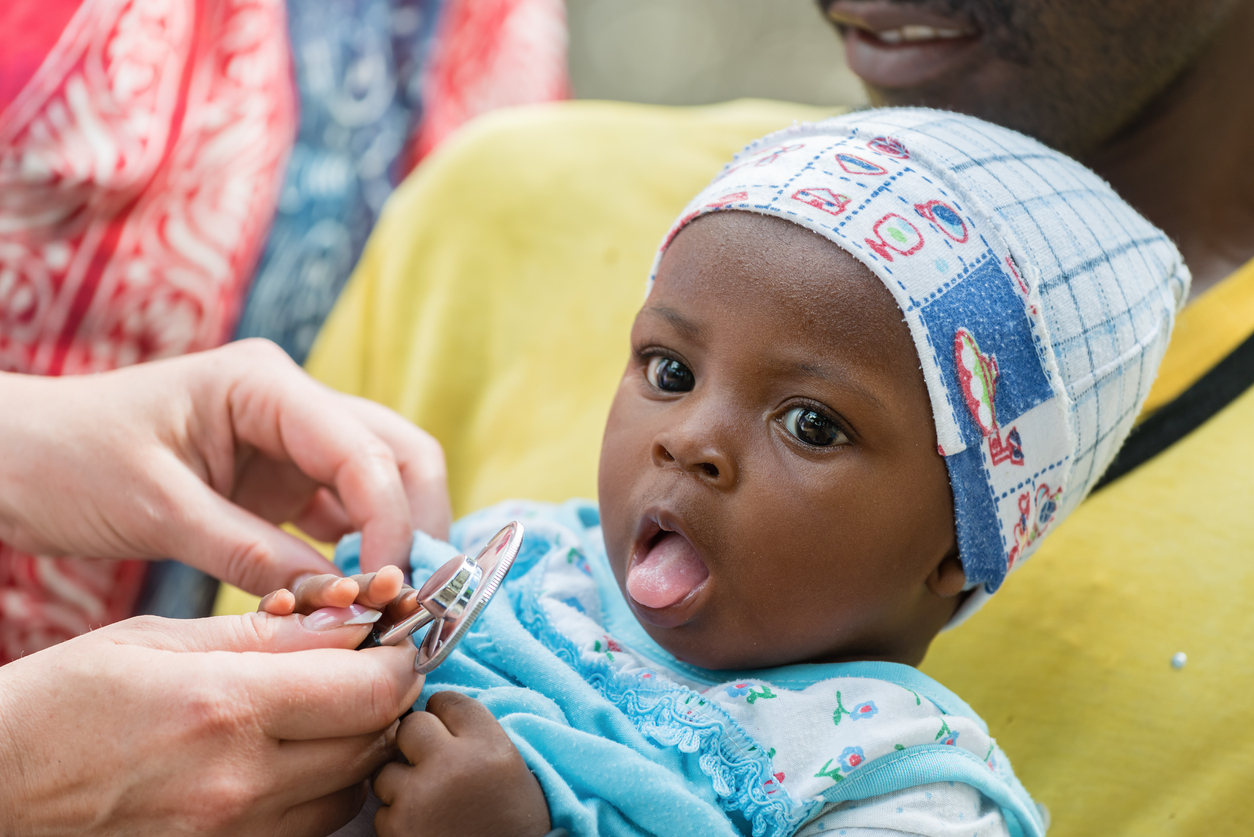 Gene drive, together with traditional vector control measures, provides a powerful combination in eliminating malaria within the Sahel region located in sub-Saharan Africa. This is according to a modeling study conducted by the Bill & Melinda Gates Foundation and Imperial College London published in the Malaria Journal.

The researchers determined the impact of population replacement gene drive system and defined the parameters required to attain local elimination. Classic and integral gene drive systems were assessed while simulating low, moderate, and high transmission regimes and use of other vector control methods such as insecticide-treated nets (ITN).

Results showed that transmission-blocking effectiveness of the introduced antiparasitic gene and drive efficiency may be the best option to improve gene drive strains, as a single release of classic gene drive mosquitoes can likely locally eliminate malaria in low to moderate transmission regimes. However, when using both ITNs and releasing integral rather than classic gene drive mosquitoes combined with ITNs, elimination probabilities significantly increase. In a high transmission regime, higher levels of transmission-blocking effectiveness than those available might be necessary.

For more findings, read the article in Malaria Journal.