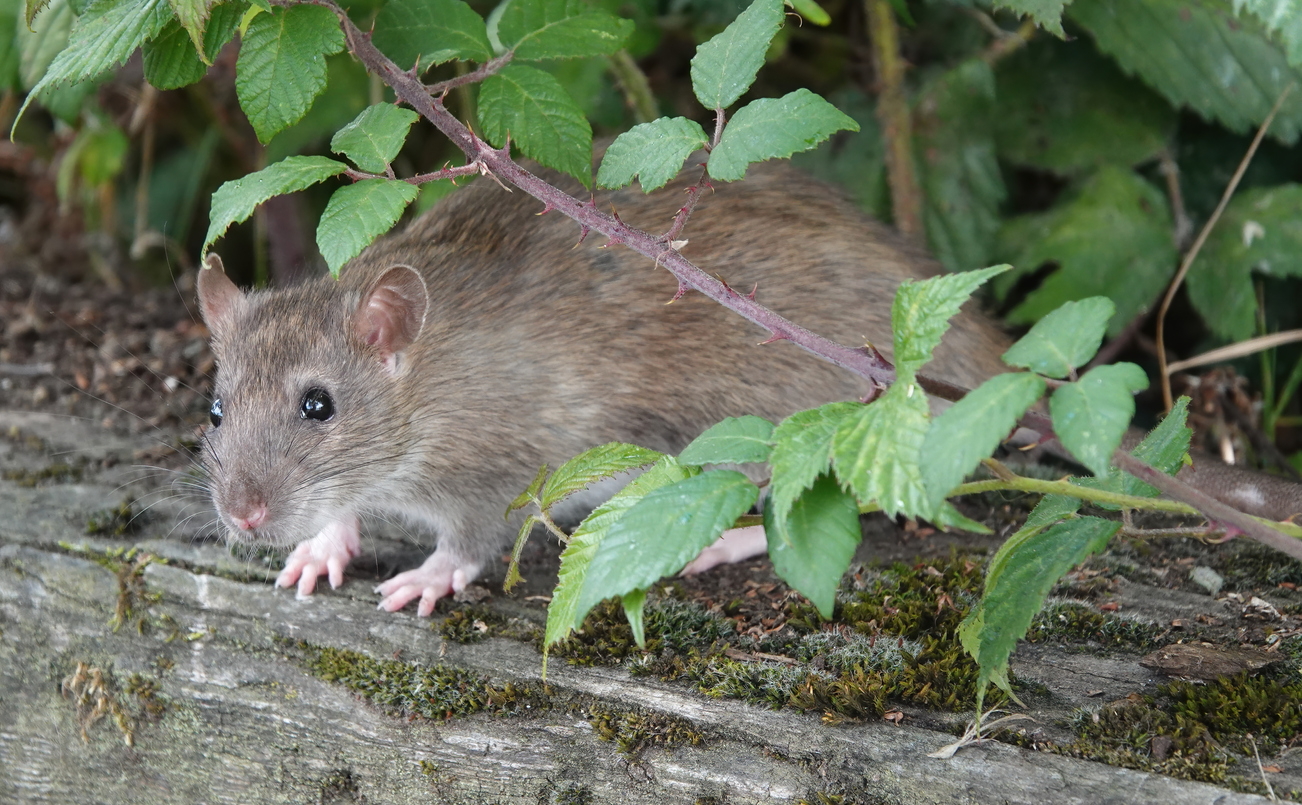 Researchers used modeling to evaluate how effective gene drives could be in controlling populations of vertebrate pests.

Invasive alien species are a leading cause of extinction, threatening global biodiversity. CRISPR-based gene drives, which can spread through populations, are being investigated to reduce or eliminate these species from native ecosystems. A team of researchers from The University of Adelaide and the University of Auckland developed an individual-based, spatially explicit, stochastic model to simulate the ability of CRISPR-based homing and X chromosome shredding drives to eliminate populations of invasive house mice from islands. Through the model, they investigated the combined impact of the efficiency of the drive constructs and the spatial ecology of the target population on the outcome of a gene-drive release.

The findings show that both gene drive strategies could be used to eradicate large populations of mice. The researchers also reported that assumptions regarding the spatial ecology of mice had an impact on the probability of and time needed for eradication.

Based on the results, it was concluded that aside from the gene drive design, accurate information on spatial ecology of target species is also vital in predicting the outcome of potential gene drive releases.