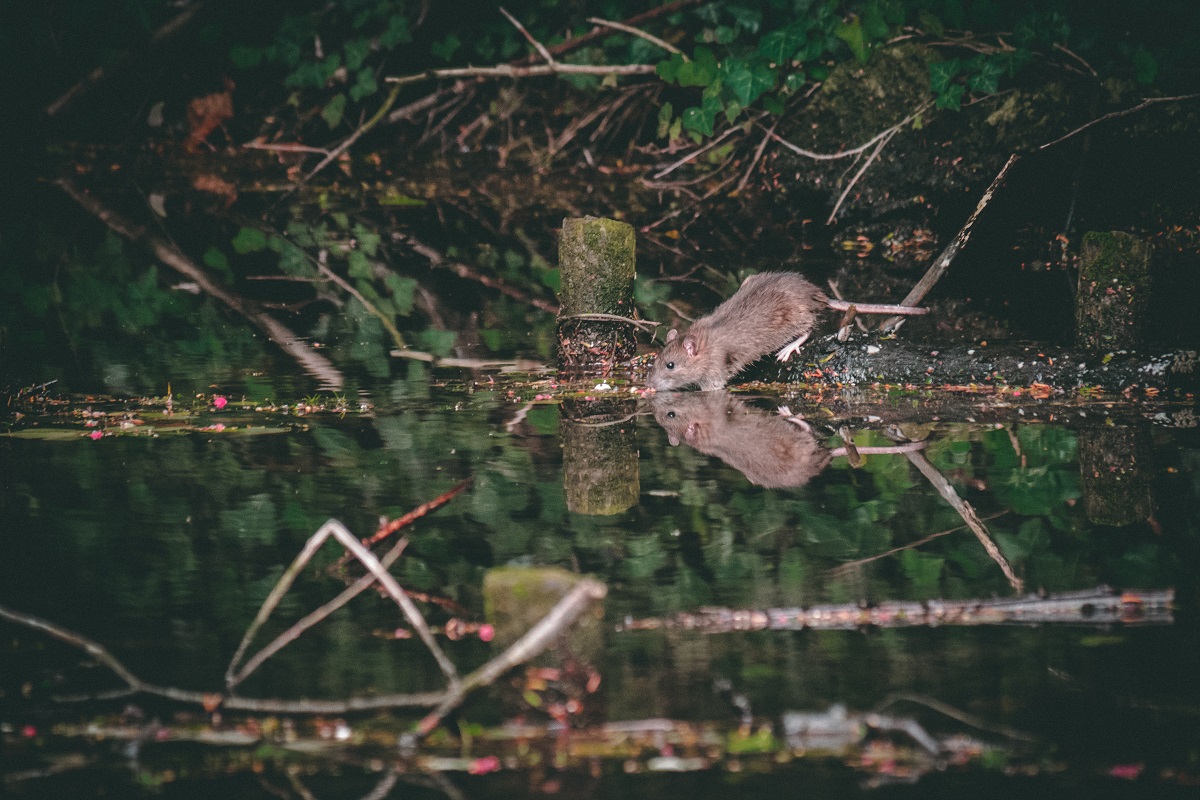 Gene drives have been proposed as an innovative strategy to control invasive alien species and disease vectors. However, synthetic gene drives including CRISPR homing drives, have so far proven to be technically challenging to develop in mice. A recent study published in BioRxiv proposes the first example of a feasible gene drive system for controlling invasive alien rodent populations.

Invasive rodents, such as house mice, cause environmental harm and biodiversity loss, especially in island ecosystems. Rodenticide is one of the approaches that is currently being used to eradicate these rodents, but it is expensive and can have negative effects such as affecting non-target species and causing contamination.

A group of researchers, including scientists from the University of Adelaide, developed a technique called tCRISPR, which leverages t haplotype bias and an embedded SpCas9/gRNA transgene to spread inactivating mutations in a haplosufficient female fertility gene. Modeling showed that tCRISPR can eradicate an island population of 200,000 mice, which cannot be achieved with the unmodified t haplotype under the same conditions.