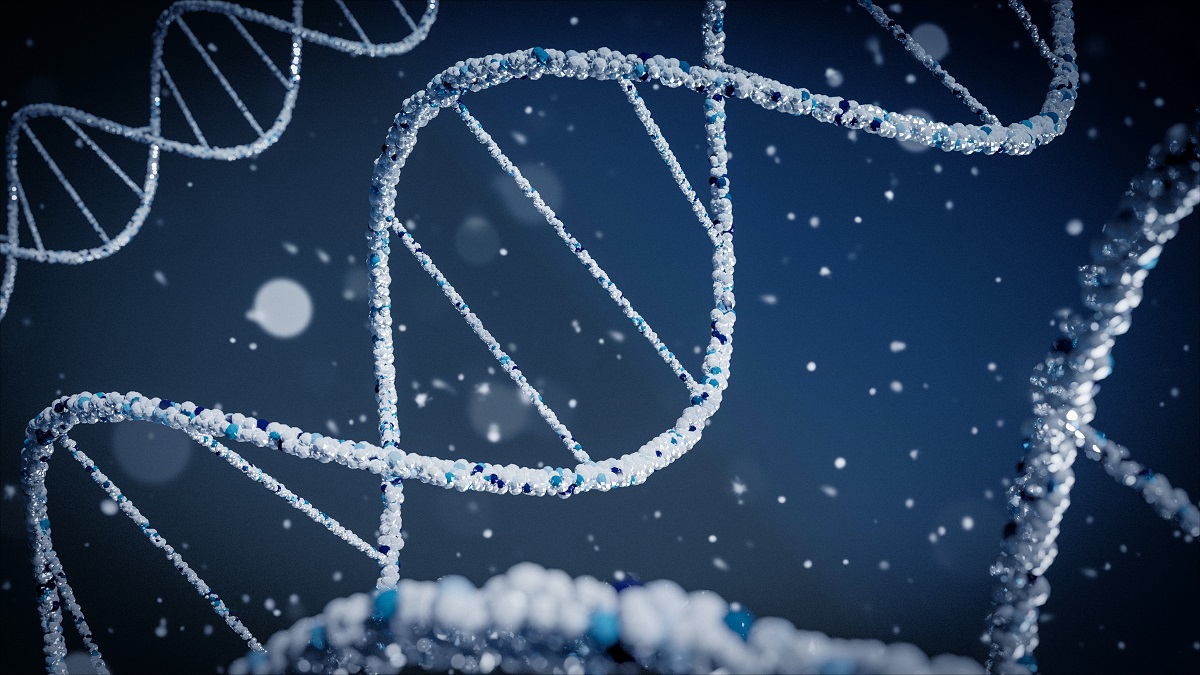 According to the World Health Organization, malaria killed 627,000 people globally in 2020 - an increase of 69,000 deaths over the previous year.  A majority of these occurred in sub-Saharan Africa and involved children aged 5 years old and below. To address stalled progress and increasing resistance to current interventions, new tools to control the disease are being investigated. One of these is gene drive, a genetic phenomenon that occurs in nature and causes a selected trait to spread through a species via sexual reproduction over several generations.

Researchers at Target Malaria, a non-profit research consortium, are using gene drive approaches to insert a modification in malaria mosquitoes that would affect the mosquito's ability to reproduce. A small-scale laboratory study published in Nature Biotechnology in 2018 reported that gene drive was able to eliminate captive populations of mosquitoes in 8 to 12 generations. In 2021, the technology was proven to be effective in studies conducted in large cages mimicking natural environments in Italy.

Gene drives have the potential to be a transformative tool in the fight against malaria but their future implementation may depend as much on social considerations as on science. For the technology to be accepted and prove its worth in fighting the battle against malaria it is important that researchers involve affected communities in their research from the start.