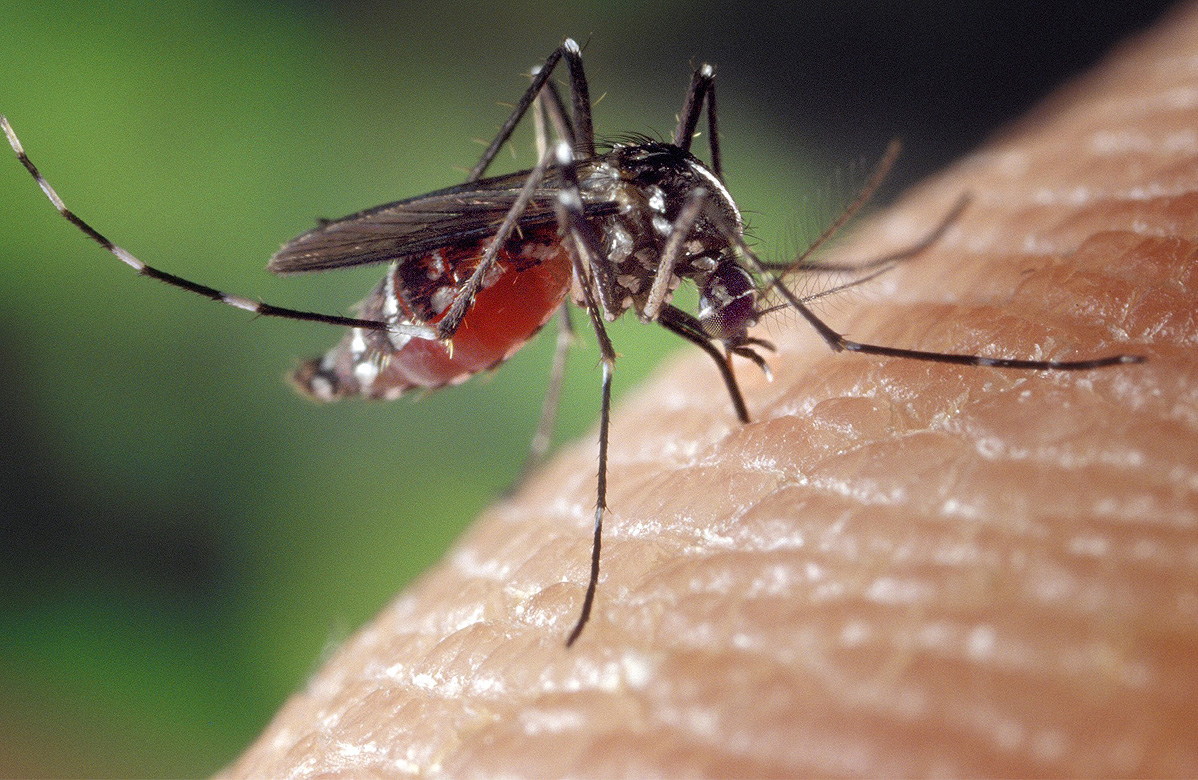 The World Health Organization (WHO) reported that in 2020, an estimated 241 million malaria cases and 627,000 malaria deaths were recorded worldwide. In Kenya, nearly 6.9 million cases of malaria and about 742 deaths were confirmed by the Kenya Malaria Indicator Survey (KMIS) in 2020. Although the number of reported cases has declined, the disease is still one of the main health issues in Kenya.

The African Genetic Biocontrol Consortium, a regional forum working to develop genetic biocontrol strategies, strives to create awareness of its impact on people's lives. Dr. Willy Kiprotich Tonui, EBS, Founder and Head of Secretariat of the African Genetic Biocontrol Consortium said, “The war against malaria has been ongoing for decades. It has led to the development of several intervention strategies, such as antimalarial drugs, insecticide-treated nets, and vaccines, among others. However, despite all the interventions, the disease has not been eradicated because there are increased cases of insecticide resistance in mosquitoes, which pose a significant public health concern."

Dr. Tonui says scientists are working to see how gene drive technologies can be used to reduce malaria transmission in Africa by suppressing or modifying vector populations. This technology relies on gene editing tools CRISPR and RNA to alter or silence a specific gene or insert a new one. “Gene drive technology could be part of the answer that we have been waiting for malaria control and elimination. It is one of the newest approaches that is being tested as a potential strategy for eliminating malaria,” he said.

Studies are still being conducted to determine whether genetically modified mosquitoes can help in fully suppressing populations of malaria-carrying mosquitoes. Dr. Tonui also cites that there are many myths and misconceptions about gene drive mosquitoes. On the issue of whether it is a better use of money and other resources to have developed a malaria vaccine instead of gene drive mosquitoes, Dr. Tonui says that though vaccines are important tools against several infectious diseases, unfortunately, despite decades of effort, it has not been possible to come up with a highly-effective vaccine for malaria.

For more details, read the article in People Daily.