What are the Different Types of Gene Drive?

ISAAA Inc., the ISAAA Biotechnology Information Centers Network, and the Outreach Network for Gene Drive Research conducted the webinar Gene Drive Organisms: There is no one size fits all on May 19, 2022, via Zoom as part of the 2022 Gene Drive Webinar Series. This article provides an overview of the topics discussed during the event. 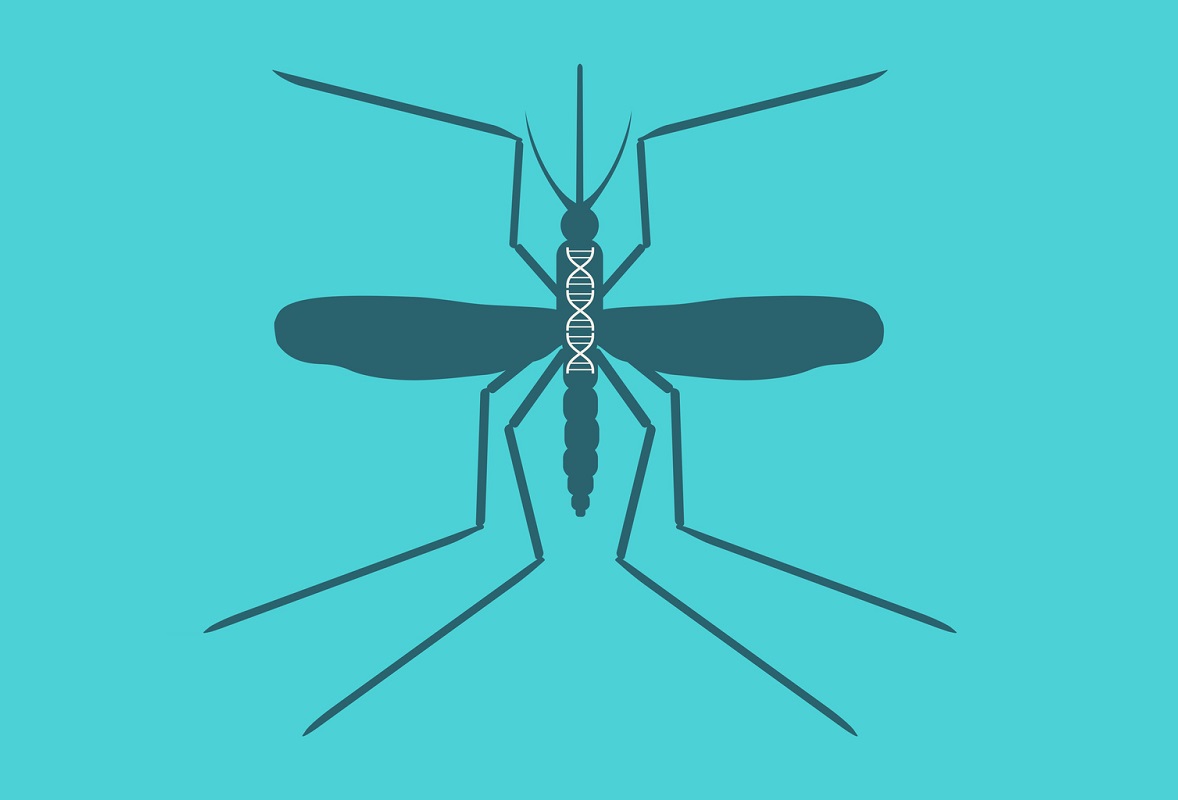 Gene Drive and Its Different Forms

Gene drive is loosely referred to as “a phenomenon whereby a particular heritable element biases inheritance in its favor, resulting in the gene becoming more prevalent in the population over successive generations” according to an article published in 2020 by the Proceedings of the National Academy of Sciences. Those involved in gene drive research have emphasized the need to clarify the terms pertaining to the technology to avoid the risk of hampering the field, confusing the public, and possibly losing a technology that may help solve some of the world’s most intractable problems in public health, conservation, and food security.

Dr. Alekos Simoni, Scientific Manager at the Polo Genomics, Genetics, Biology and a member of the Target Malaria consortium, further breaks down the definition of gene drive:

According to Dr. Simoni, there are different types of gene drives, and here are some examples: 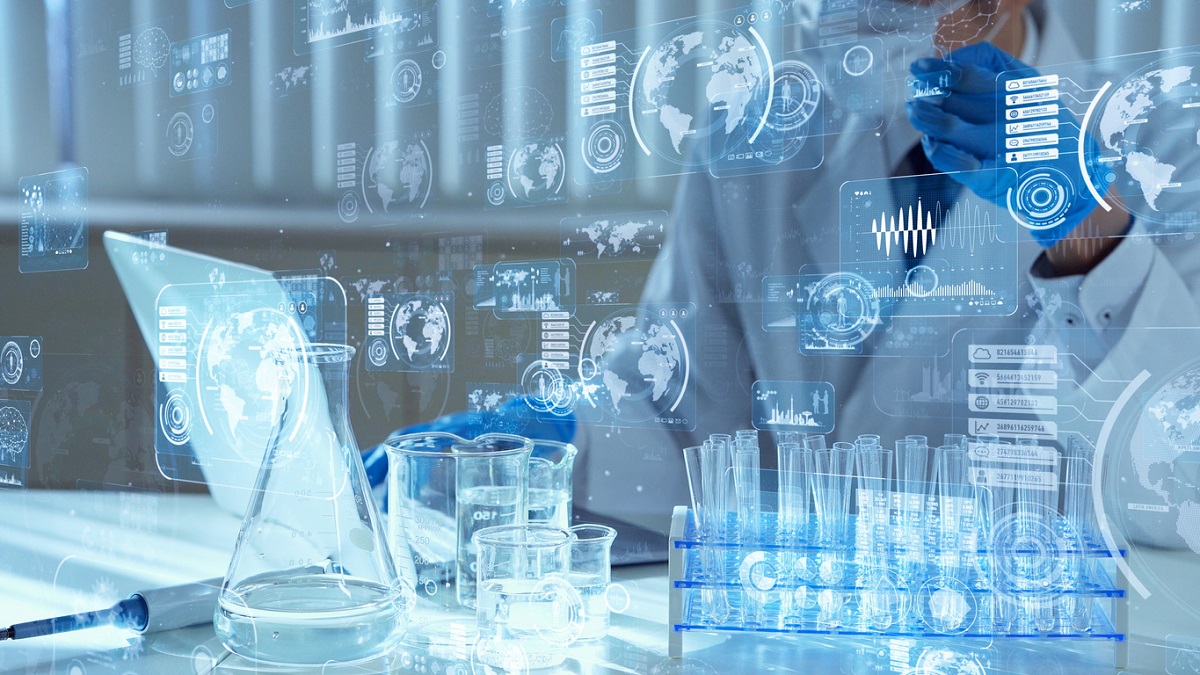 Factors That Affect the Success of a Gene Drive

When choosing which method to use when developing and implementing gene drives, Dr. Simoni says it is best to consider the following:

Developing policies without a common understanding of the terms and their definitions can become difficult and confusing. In the case of gene drive technology, not only should the terms be standardized but the diversity of the gene drive technology should also be considered when developing policies and regulations. This is according to Dr. Owain Edwards, Group Leader at the Environmental and Synthetic Genomics of CSIRO Land & Water. 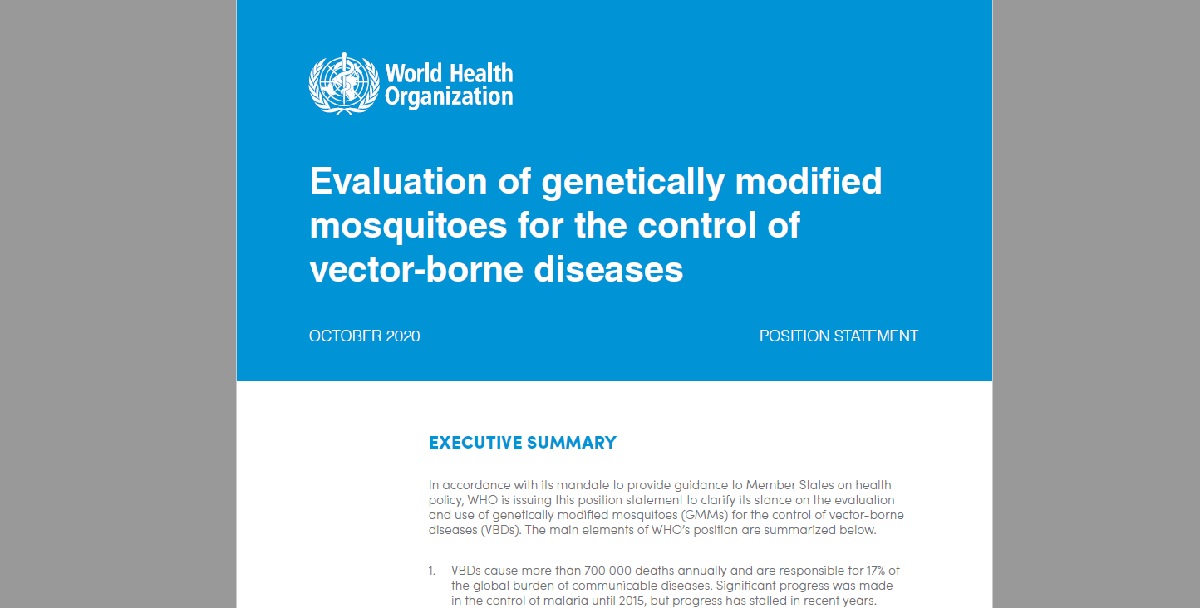 There is no specific policy to regulate gene drives at the moment. However, there are precedents to regulating synthetic gene drives which can be applicable to the technology’s current advances. The existing, broad, generic frameworks that exist for other controlled technologies are suitable for new approaches since the questions that need to be addressed are common among all the controlled technologies, according to Dr. Edwards. He also emphasized that it is not recommended to develop a regulatory framework for gene drive as a whole due to its diversity, as one framework designed for a specific type of gene drive may not be applicable to another type. It is then recommended to use an established, generic, case-by-case regulatory assessment approach to cover the diversity of gene drives.

It is also important to engage all relevant stakeholders when developing regulations, as well as to learn from the past experiences of existing guidelines when it comes to public participation and stakeholder engagement. All who will be affected by the deployment of any type of gene drive must be informed about the technology through responsible science to foster acceptability.

Lastly, the likelihood of spread between territorial jurisdiction after deployment of the technology should be thoroughly examined for gene drive organisms. Gene drives can be implemented for insects that carry diseases like mosquitoes, and they can be also used for invasive species like rodents. Both scenarios cover large areas of implementation. Thus, these factors should be carefully considered too when crafting guidelines.

The presentations, recording of the webinar and other related information can be found in ISAAA Webinars. The next webinar on gene drive will be about the key considerations for risk assessments of gene drive technologies to be held on June 16, 2022. Subscribe to the Crop Biotech Update to learn more about the 2022 Gene Drive Webinar Series.