Scientists Expose How a Potato Pathogen Sharpens its Weapons 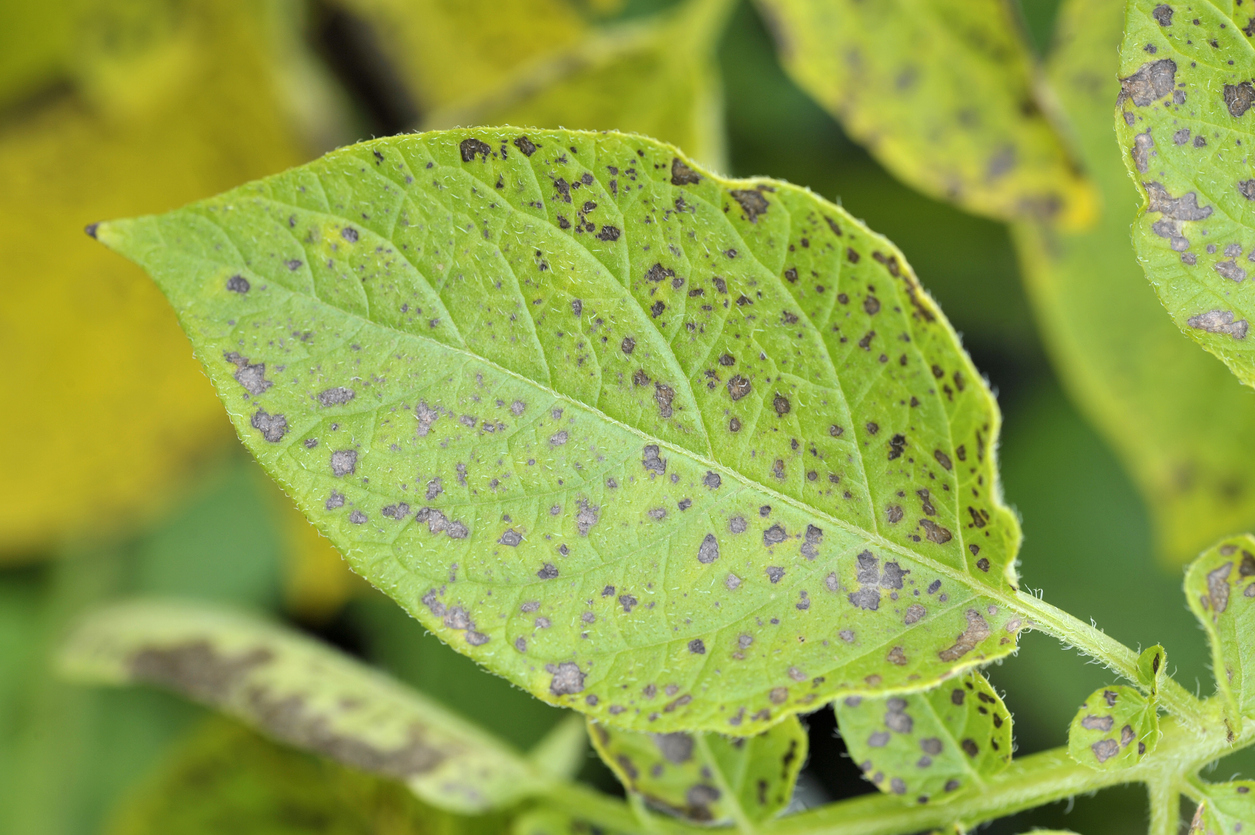 Scientists at Wageningen University & Research discovered in 2021 how cells of Phytophthora infestans attack the plant by slicing open its skin. In another study, it has been revealed how the microscopic attackers sharpen its weapons. The results are published in Science Advances.

Phytophthora infestans causes the potato blight disease by hitchhiking on water droplets during rainfall. Then the single-celled water mold lands on the leaf and activates an ingenious mechanism. The mold is composed of an internal skeleton in a tubular structure. The researchers found that this skeleton, made up of threadlike proteins, detects contact with plant in 10 seconds. Then the cell changes its formation to make a ninja-like blade with a sharp point, which it used to cut open the leaf.

The researchers called the mechanism as mechanostat, which involves ensuring that the blade remains sharp all through the infection process. The sharpness is defined by the mechanostat based on the pressure it detects from the plant.