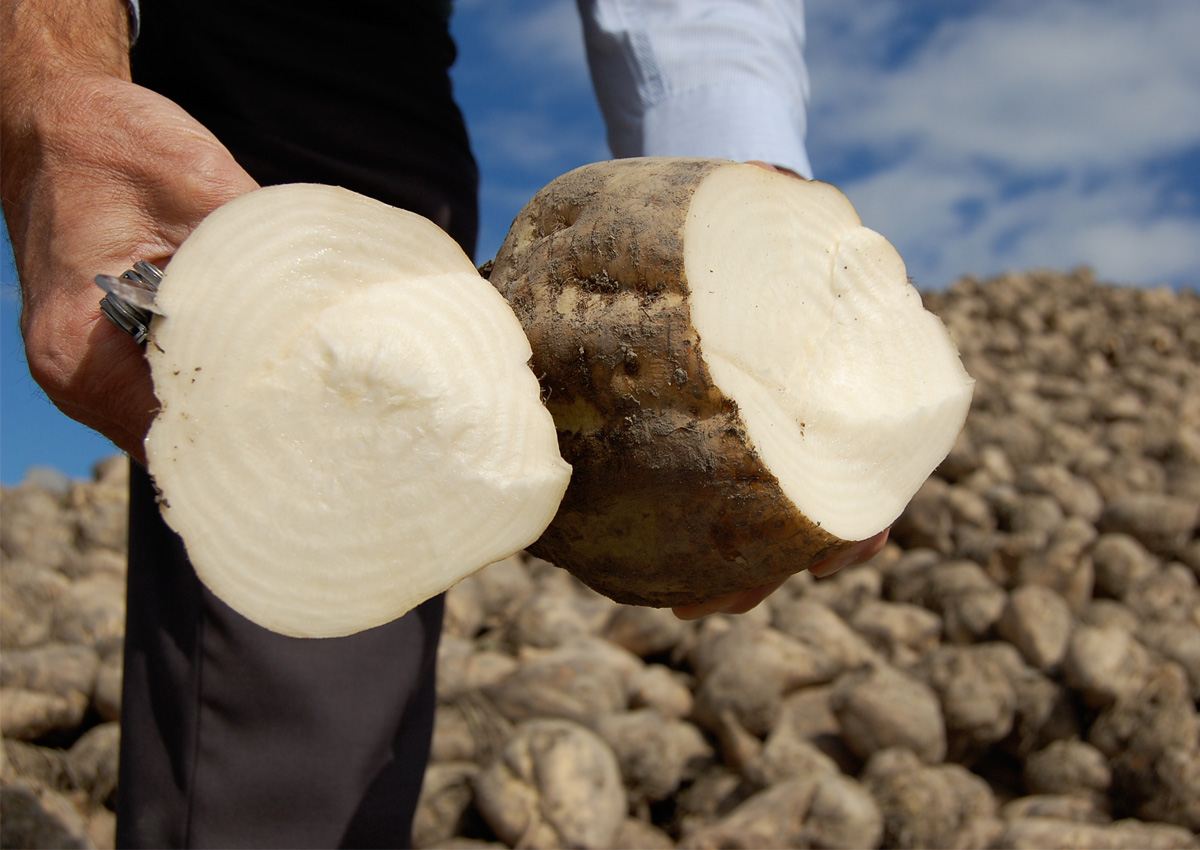 This sugar beet was found to be as safe and nutritious as its conventional counterpart and commercial sugar beet varieties with respect to potential effects on human and animal health and the environment in the context of its intended uses.

For more details about sugar beet H7-1, read the statement in the EFSA Journal.