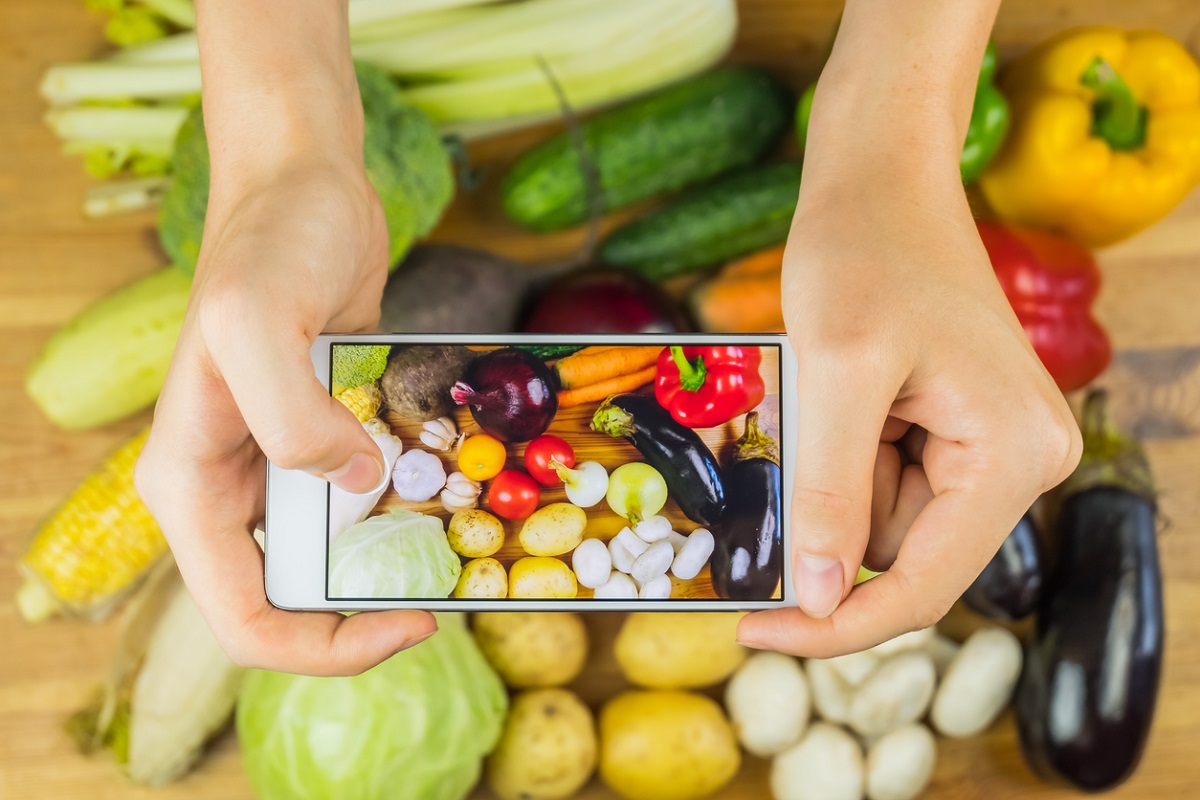 Researchers from China identified the factors affecting social media users' emotions regarding food safety issues from the perspective of communication and social psychology. Their objective was to study how social media mechanisms affect users' emotions and to understand the changes and dissemination of a user's emotions in food safety and health information environment.

A total of 8,400 tweets from Sina Weibo with the keywords "genetically modified food" (GMF) from January 1, 2018, to December 31, 2019, were extracted to use in the study. These tweets were further filtered to make sure that all the samples were related to GMF safety issues until a final count of 371 tweets were proven valid to be used as samples. Eight variables were identified to code the tweets' contents and the data were analyzed using IBM SPSS Statistics 20.0 to explore the relationships among variables.

The major findings of the study state that positive emotions had stronger communication capacities than negative ones, and that the negative emotions of social media users towards GMF was both a crisis of scientific cognition and influenced by local culture. The researchers emphasized that the promoters of GMF attempt to present the product as scientific information while it was actually closer to social representation, thus the meanings and value preferences do not fully match with the concept map of the general public. The researchers then concluded that the results of the study can help develop a clearer understanding of Chinese people's attitudes and emotions toward food safety issues and that managers can take preventive measures to reduce the irrational negative emotions of social media users about food and health issues.