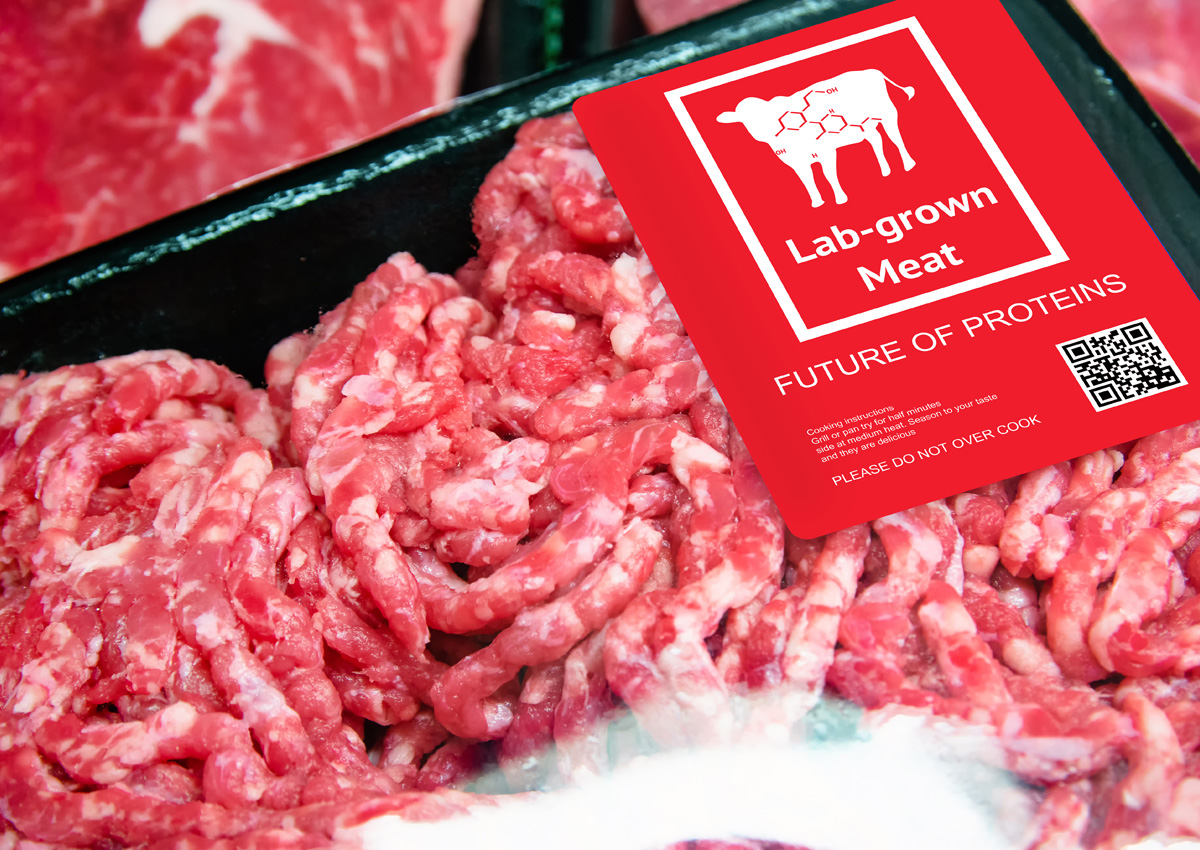 Research conducted by the UK Food Standards Agency (FSA) reveals that a third of UK consumers would try cultured meat, and a quarter would try edible insects. It also revealed that 6 in 10 people are willing to try plant-based products.

An online survey conducted between December 20211 and January 2022 by Ipsos MORI on behalf of FSA, it included 1,930 adults aged 16-75 living in England, Wales, and Northern Ireland.

Important highlights of the study include the following:

For more details about this survey, read the article in FSA News and Alerts and the research project background.