Welcome to the Future of Food

Food security and nutrition is a double-edged challenge faced by agriculture today. Providing food to the rapidly growing population is not the only concern of agriculture, but also the availability and access to nutritious food while protecting the environment.

Saving the planet through diets

Globally, many people have opted to follow vegetarian diets to maintain a healthy lifestyle and at the same time protect the environment from the harmful effects of meat production. However, this type of diet is challenging to many, especially those who have been accustomed to the taste of meat. This leads to another strategy: to promote plant-based diet. This means deliberately choosing more of your food from plant sources. Aside from its benefits to human health, this diet also contributes to environmental sustainability, especially when more people would choose it as an option.

With the help of biotechnology and other related tools, experts have developed plant-based and cell-based food products. 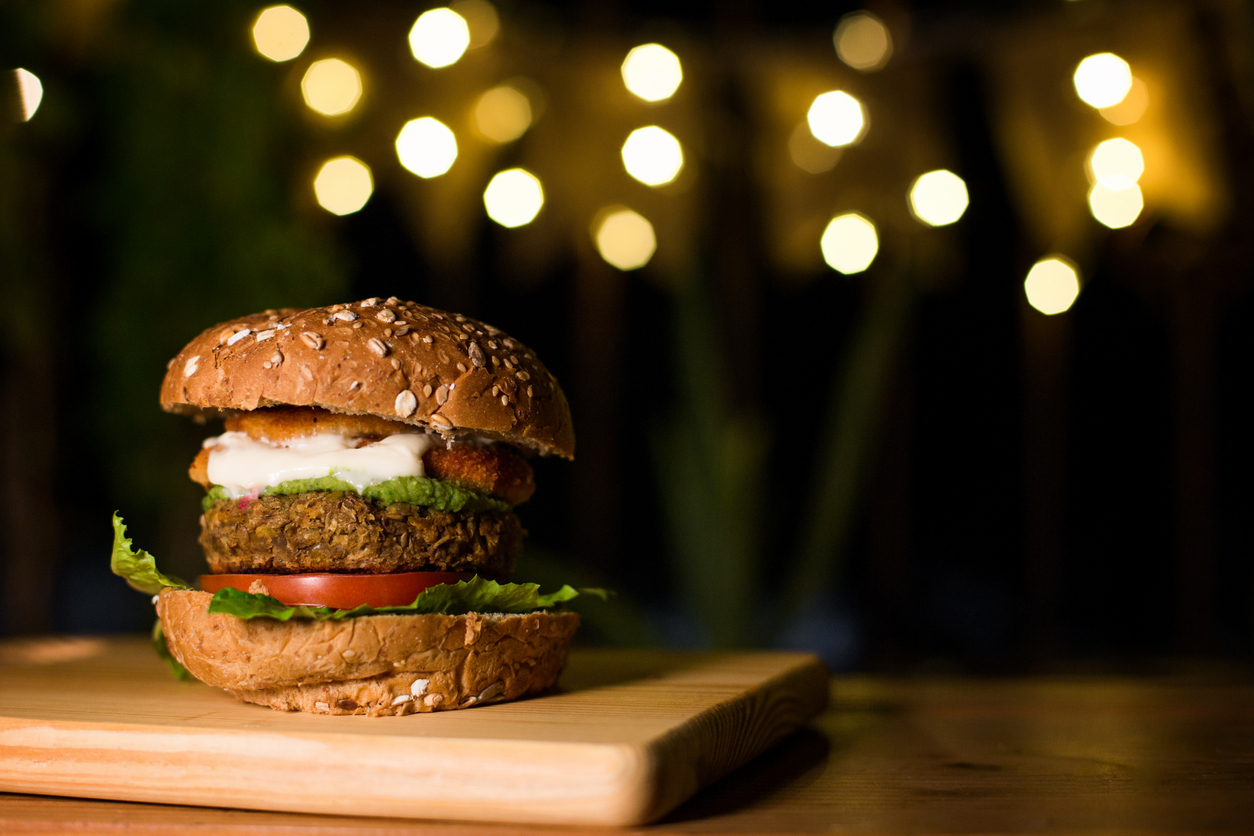 Plant-based burgers have gone mainstream in the last few years with fast foods offering it in their menu apart from the usual beef burgers. The special ingredient of plant-based burgers which makes it pinkish-like bleeding meat and tastes like meat is called heme. Impossible Burger’s heme is made from fermentation of genetically engineered yeast.

Aside from burgers, meat-lovers’ top favorites include bacon. Researchers at Oregon State University (OSU) developed a strain of dulse, a red seaweed, to taste like bacon. This new strain of dulse has twice the nutritional value of superfood kale. According to Chris Langdon, one of the researchers, aside from its nutritional value and favorable flavor, the new strain grows more rapidly than wild dulse. Laboratory tests showed that the seaweed is packed with minerals, vitamins, and antioxidants. Its dry weight also contains up to 16% protein. This plant-based product is still in the development pipeline. 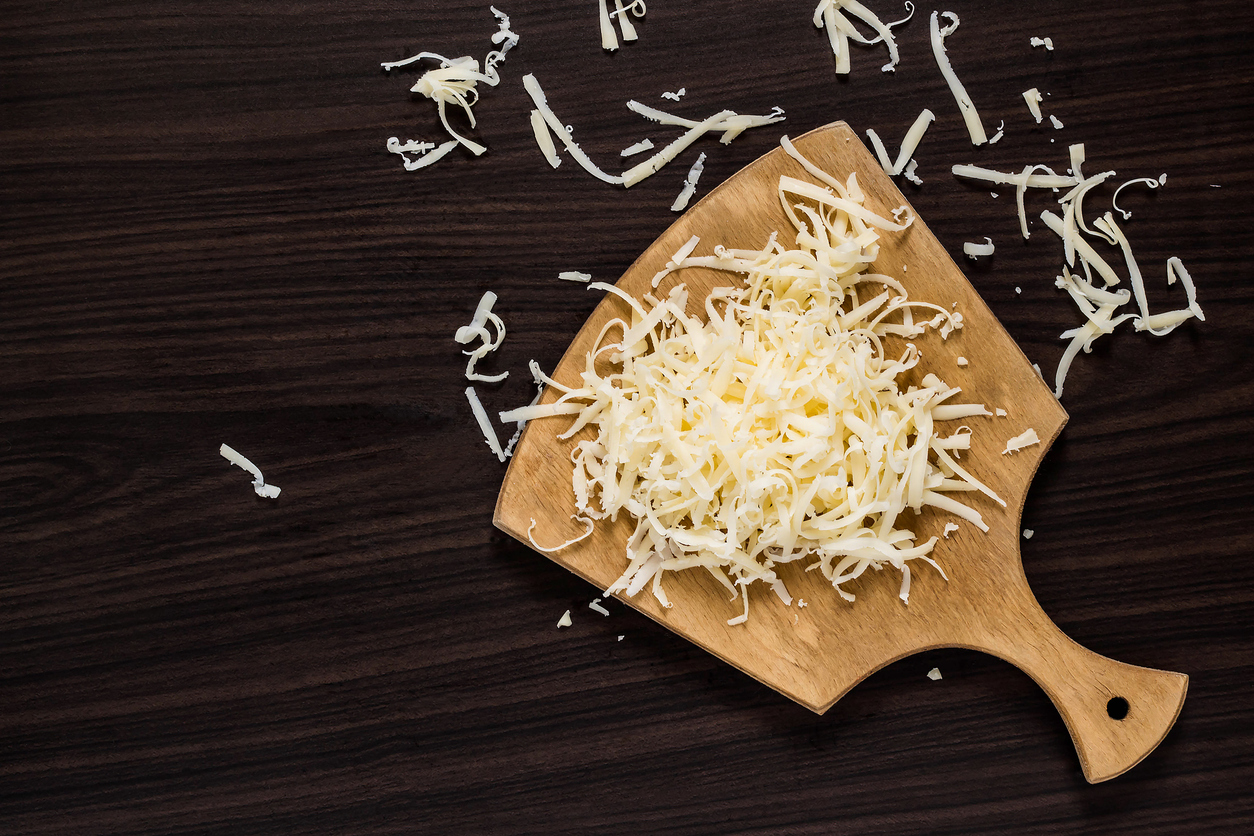 If bacon goes plant-based, then cheese must go plant-based too! Thanks to genetic engineering, the main ingredient of cow-derived cheese can be developed without a cow.

This main component known as casein is a protein that gives cheese all of its functionality—including its incredible stretch, melt, and mouthfeel. Magi Richani and her team at Nobell Foods have discovered a way to basically turn soybean plants into little factories for making casein, without the need for cows. Casein from plants has the same taste and texture that people love about dairy without any of the environmental harm that comes from raising cows. To date, they have successfully developed plant-based mozzarella and cheddar which are expected to be available in the market by the end of 2022 or early 2023. 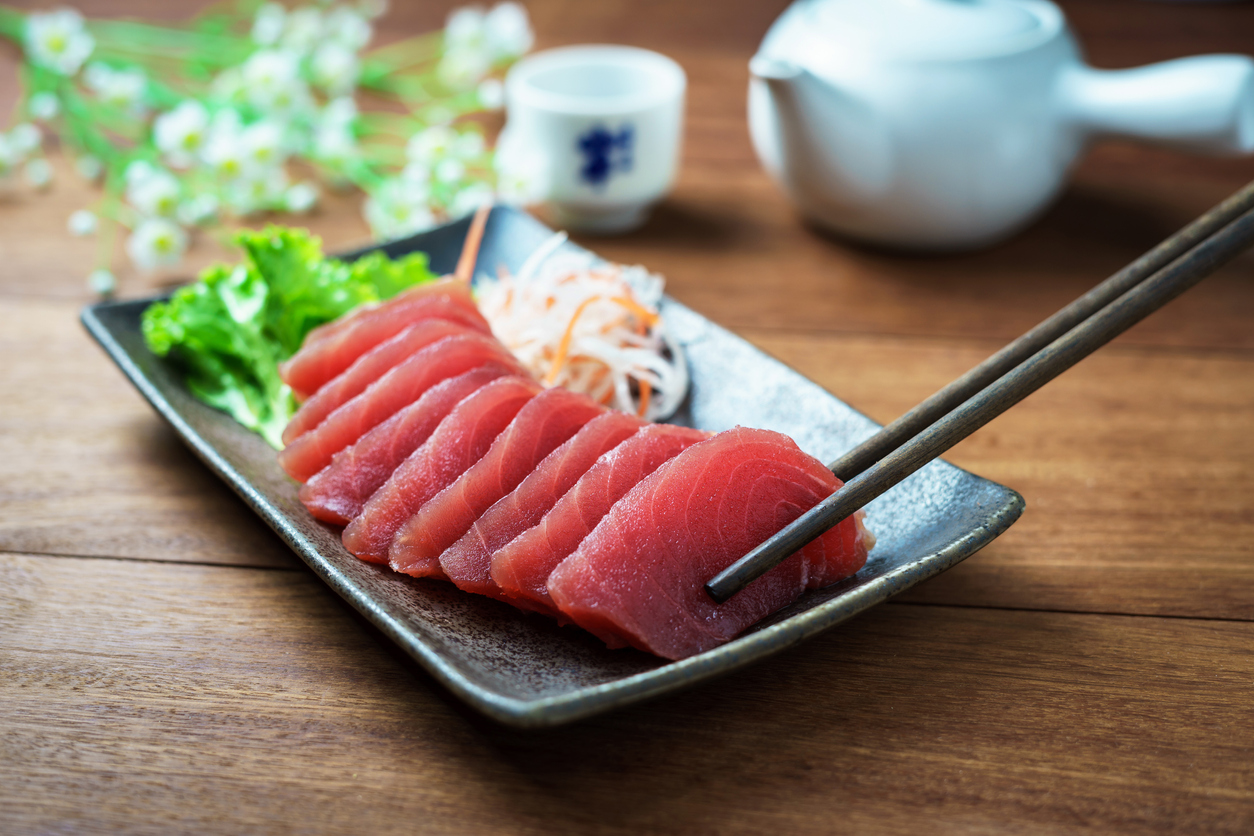 The number of bluefin tuna species has been dwindling due to overfishing. There are also health concerns about eating raw tuna due to the presence of concentrations of mercury, microplastics, and dioxins in the meat. This led Jacek Prus of Kuleana to develop a substitute to raw tuna made entirely from plants.

They used seawater, algae, and plant proteins to achieve the marbling effect. To achieve the tuna flavor, they used koji and algae. They used novel biotechnology processes to enhance the texture and the flavor.

Plant-based tuna is more affordable to consumers and conveniently available through food service channels that consumers are accustomed to. More importantly, the plant-based tuna is supplied frozen that extends its shelf life, which will help reduce food waste. The company plans to license its texturization biotechnology to other plant-based meat companies in the future. 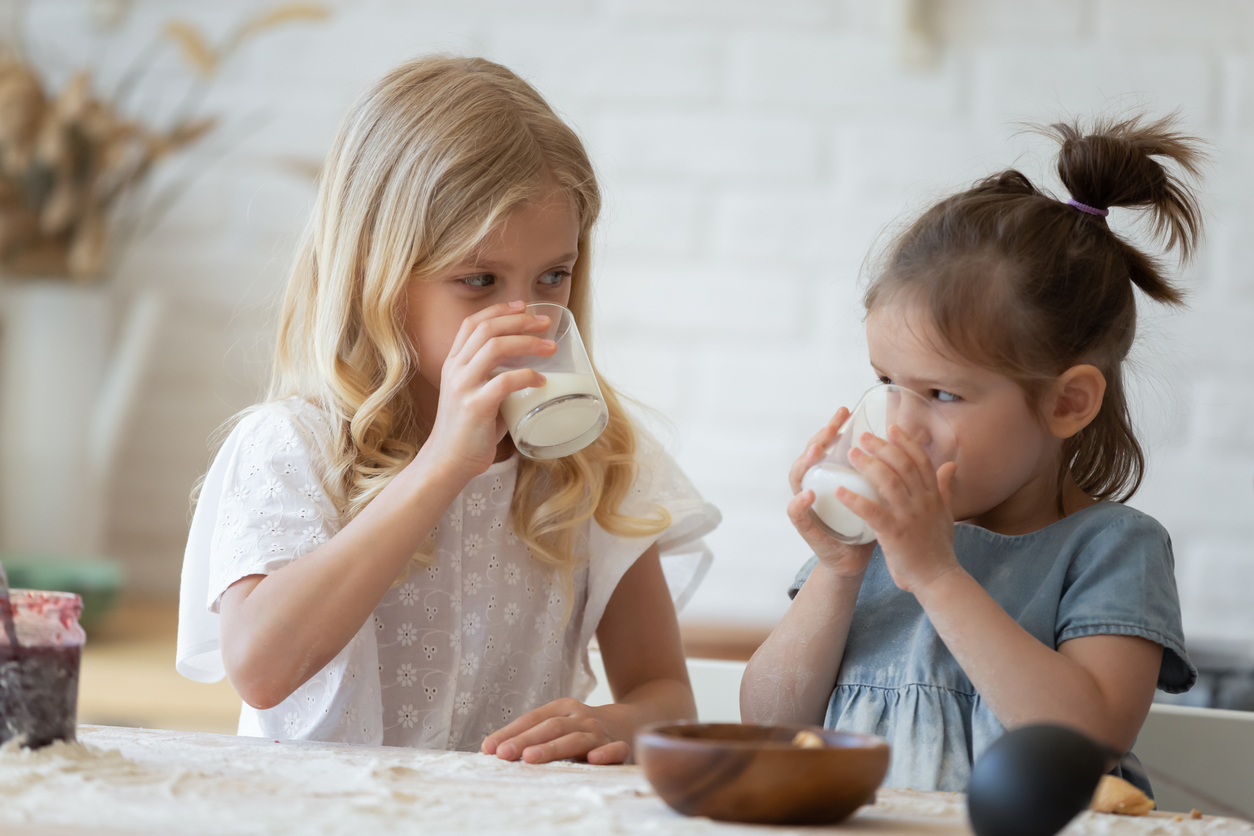 Turtle-tree uses cell-based technology to produce milk. Cellular agriculture emits 90% less greenhouse gas, 90% less water,and 99% less land. They use mammary gland cells extracted from the milk of mammals then cultivate these cells in a growth medium inside a bioreactor. When the desired size is achieved, the cells are placed in a lactation media with nutrients to make them produce milk. The cells are filtered out to get the milk as the final product. It contains three of the most nutritious and valuable components of the human milk in highest quality but in lowest cost.

The future of food

With the worsening climate crisis and COVID-19 pandemic, feeding the world has become even more challenging. Thus, all tools that can improve the agri-food system are vital to achieve food security and combat malnutrition. With the plant-based and cell-based foods becoming more available to the public, a new food revolution may be on the horizon.