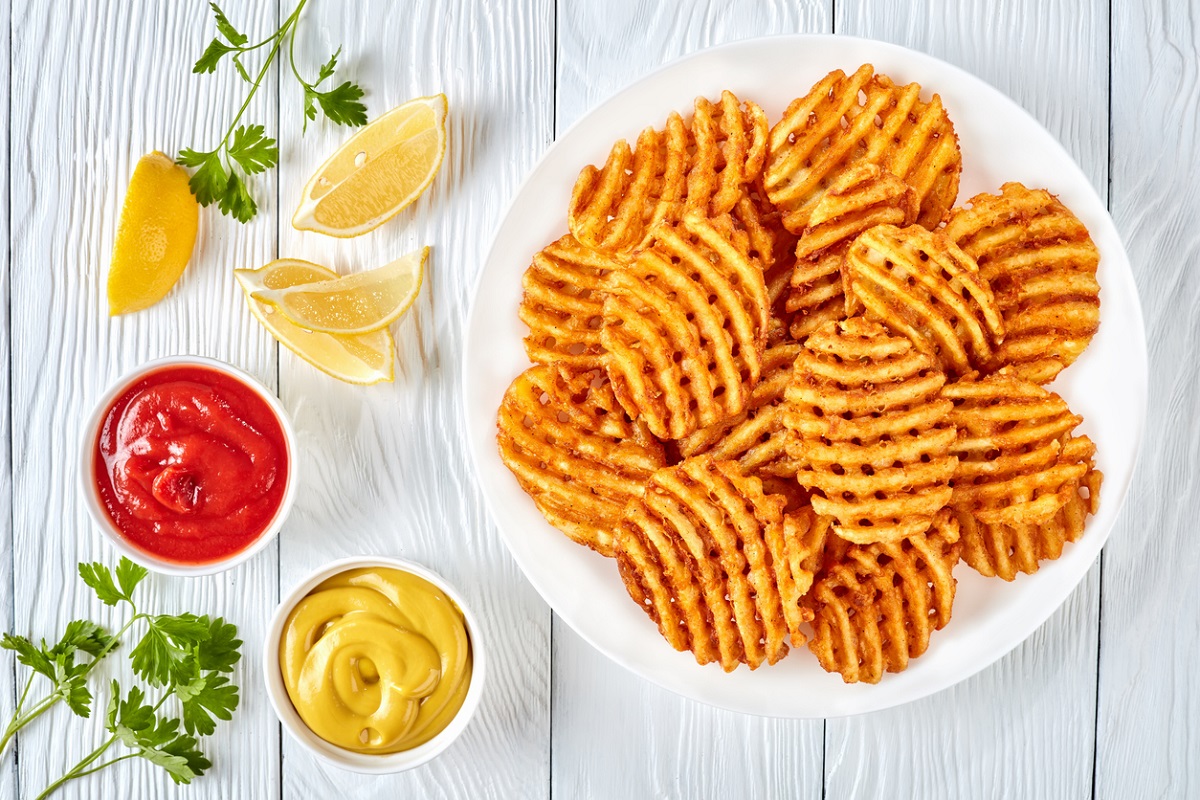 A researcher in Australia was successful in producing gene-edited potatoes with decreased cold-induced sweetening and acrylamide formation in fried potato products, an option that may prove to be better for the economy and human health.

The more popular forms of processed potatoes are crisps and French fries. However, potatoes turn brown after frying due to the accumulation of hexose sugars. This browning can result to the rejection of the fried potatoes which contributes to food waste. On the other hand, acrylamide formation when the potatoes are deep-fried also poses health risks to consumers, as acrylamide is a potential neurotoxin/carcinogen. Through CRISPR-Cas9, potato cultivars were developed to minimize both factors.

Using Agrobacterium tumefaciens or particle bombardment for direct delivery as a ribonucleoprotein complex, Cas9 and gRNAs were delivered into plant cells as expression vectors. This resulted in 20 transgenic edited events and one transgene-free edited event, which were further narrowed down into a selection of 10 transgenic events for analysis. The gene-edited tubers were placed in cold storage and later underwent biochemical analysis, which showed that hexose sugars in tubers and acrylamide levels in crisps both decreased significantly. The findings proved that gene-edited potatoes have the potential to help reduce both food waste and lower health risks when processed as crisps and French fries.

The full study can be accessed through Murdoch University's research repository.