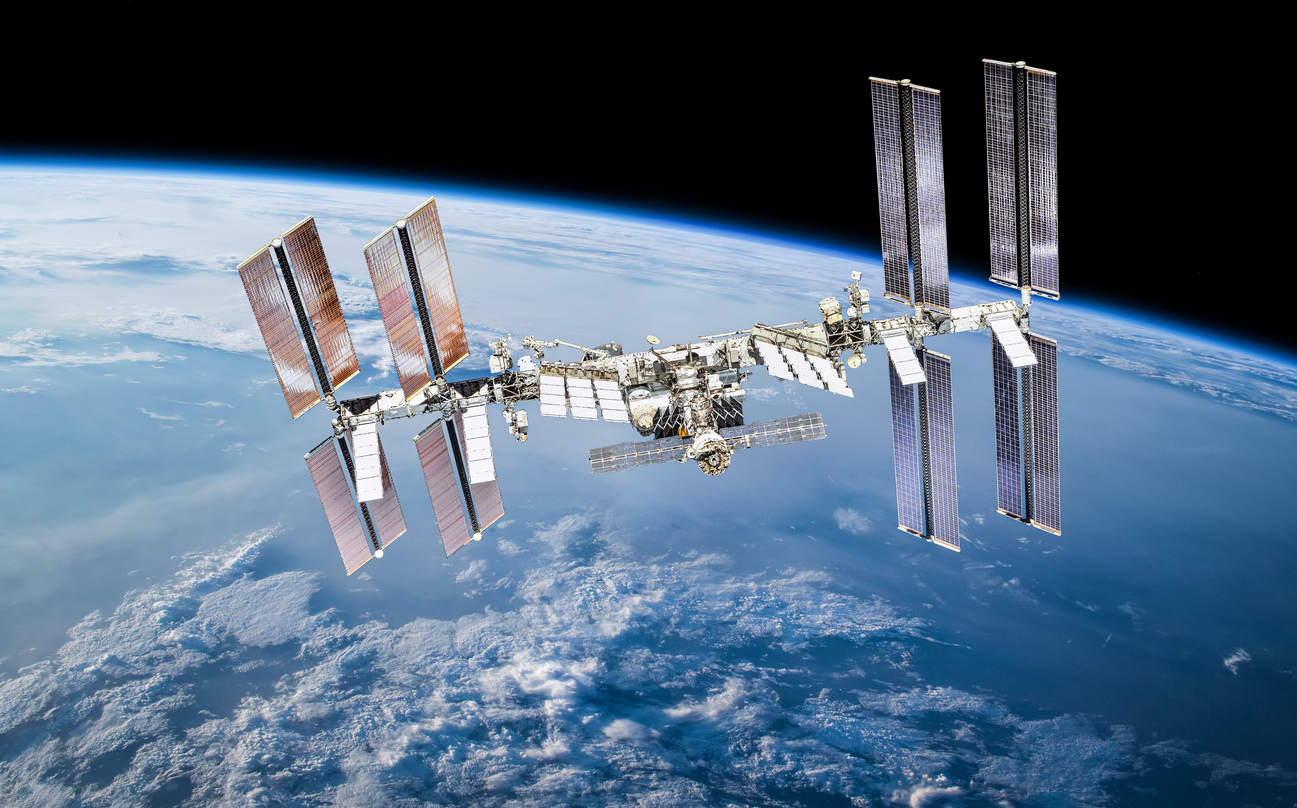 A group of high school students, together with a team of astronauts, reported the first successful use of CRISPR and genetic transformation in Space. Their study is published in Plos One and Discover Magazine.

Astronauts Christina Koch, Nick Hague, and David Saint-Jacques used CRISPR at the International Space Station to modify the genomes of yeast cells in microgravity, which is the first attempt to conduct such DNA experimentation beyond Earth. This idea came from a group of high school students in Minnesota who were working with Genes in Space. They wanted to investigate how gene repair works in space, where there is cosmic radiation that can impact the DNA.

The researchers said that high-energy radiation machines cannot be sent to space to cause genetic damage. However, CRISPR can create its special kind of genetic damage. They reported that CRISPR worked in microgravity. This gene editing breakthrough could be helpful in long-duration missions in outer space.

Read more about the study in Plos One and Discover Magazine.