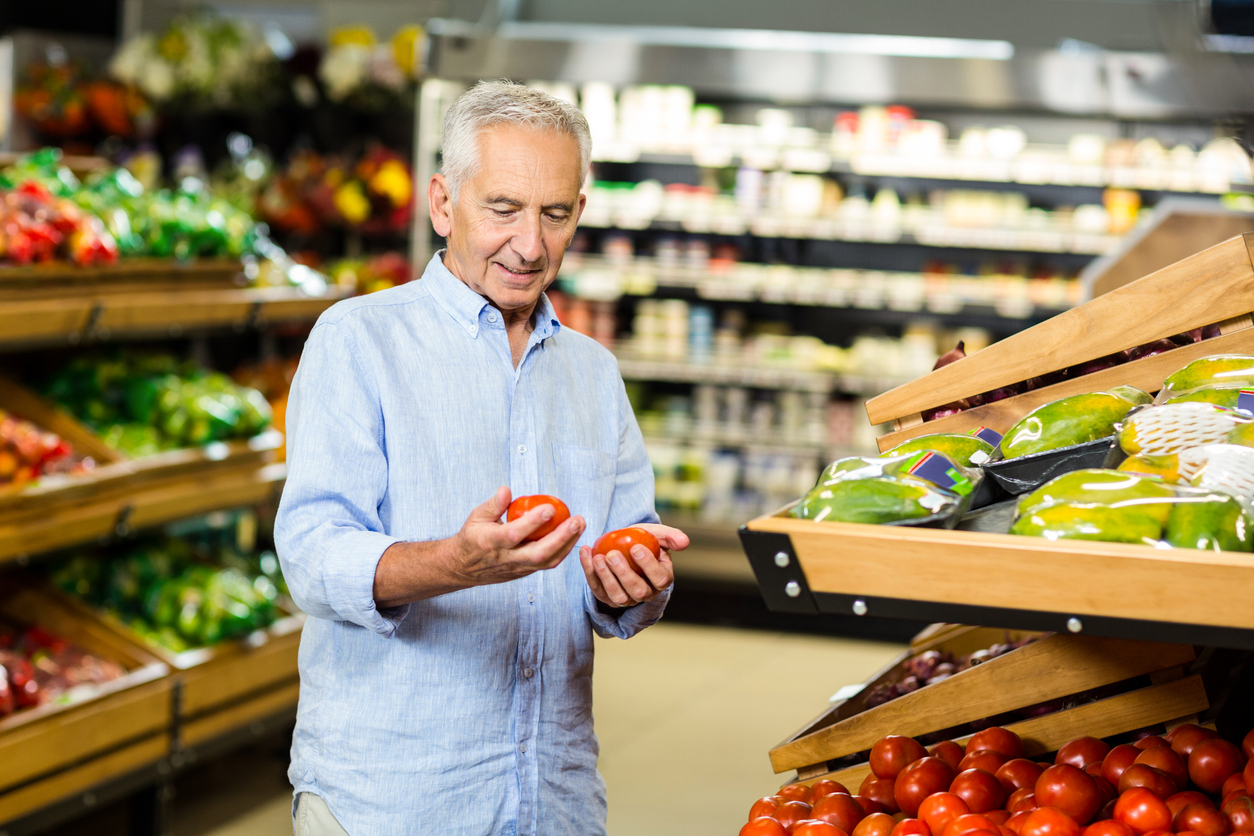 Researchers from Leibniz Institute of Plant Biochemistry conducted a survey to investigate the willingness of consumers to purchase tomatoes developed using CRISPR. Their findings are published in Sustainability.

Through a discrete-choice experiment to know the consumers' preferences, the researchers found that knowing more about CRISPR tomatoes had a strong effect on their preference while sensory experiences like a greenhouse visit were not as beneficial. Almost half of the 32 participants from Germany who are scientists demonstrated constant choices, while the majority showed increased willingness to buy CRISPR tomatoes, mostly non-scientists.

The researchers recommended that science communication on CRISPR would be targeted to people with little knowledge of the technology. Consumers of organic tomatoes already have stable preferences on the technology.