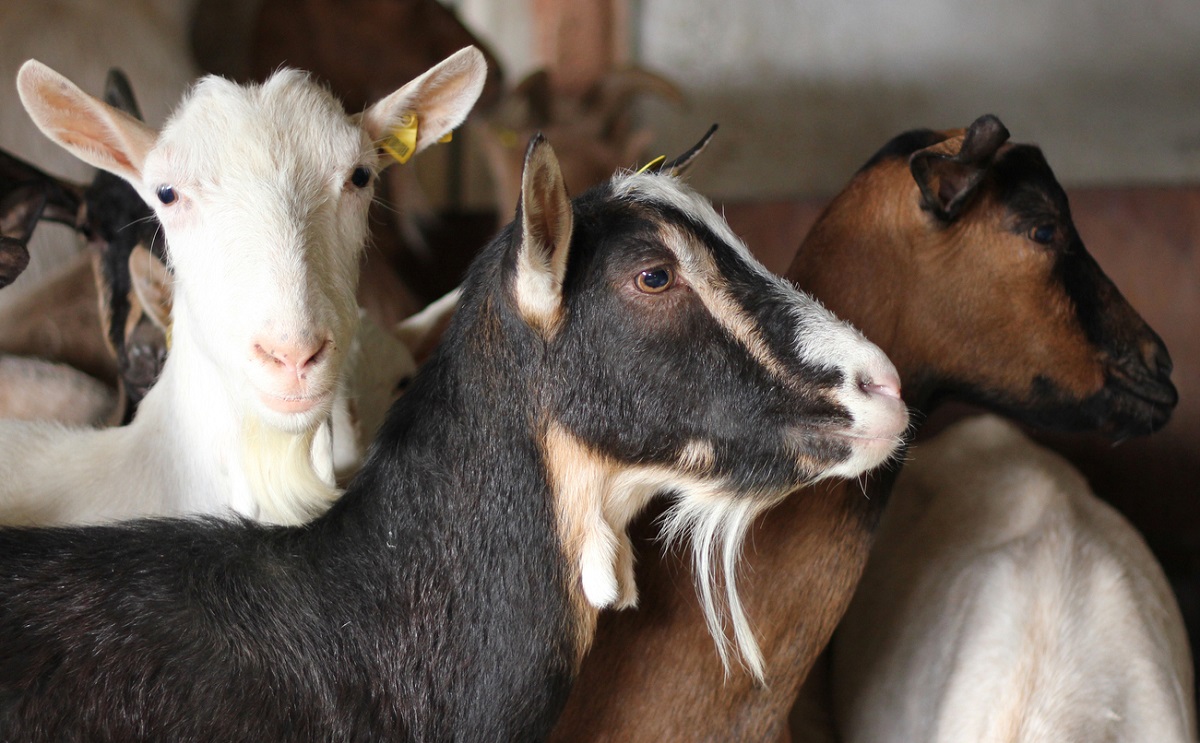 Scientists from AgResearch in New Zealand have developed transgenic goats that produce monoclonal antibodies or mAbs, a known candidate for anti-cancer therapy. With further research, the transgenic goats may prove to produce large volumes of the protein through their milk without the expensive production costs of the same protein in lab-controlled environments.

The scientists developed several transgenic goat lines that produced cetuximab in their milk. Cetuximab is a mAb used against the epidermal growth factor receptor and an approved anti-cancer treatment. The scientists inserted genes responsible for the production of mAb in the milk to the goat's genome cells. They then used cloning technology to grow the goats.

After selection, two promising lines exhibited stable genotypes and cetuximab production levels of up to 10g per liter. They observed that the mAb produced by the goats was fully functional, can be easily purified, and less immunogenic with improved characteristics compared to its commercially-produced counterpart. The study concluded that transgenic goats are efficient for large-scale production of therapeutic mAbs. With the exception of the change in their milk, they remain healthy and normal animals.

Read the full paper in bioRxiv with reports from NZ Herald.