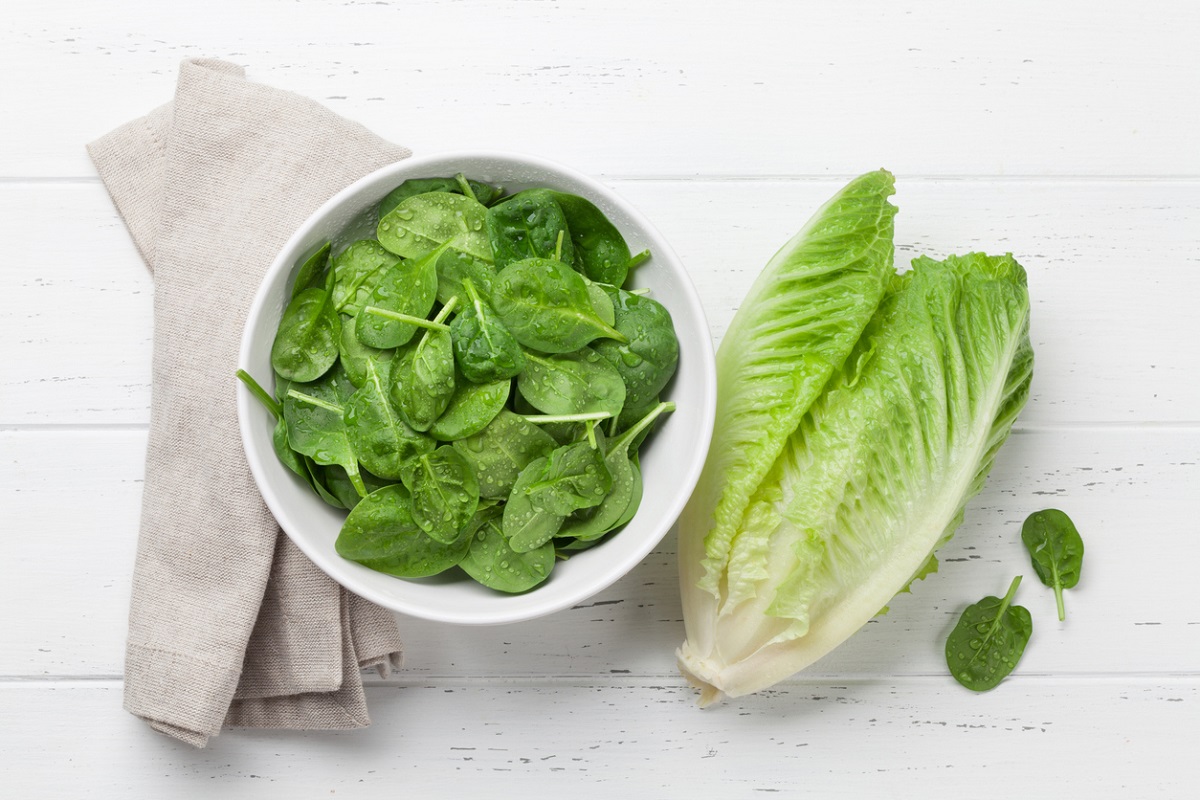 A new project is being pursued by scientists from the University of California Riverside to develop edible plants into mRNA vaccine factories. If successful, plants such as lettuce and spinach can produce the vaccines and be grown in backyards and even entire fields.

The mRNA technology is currently being used to produce COVID-19 vaccines in plants. It works by teaching human cells to recognize and protect the body against infectious diseases. The objective of the project is to show that DNA containing the mRNA vaccines can be delivered into the part of plant cells where they can replicate. It also aims to demonstrate the plant's ability to produce enough mRNA to compete with traditional vaccine shots. The scientists also mean to be able to determine the right dosage produced by the plant.

The scientists focused on the plant's chloroplasts, known to be an untapped source for making desirable molecules in plants. Previous research showed that it is possible for chloroplasts to express genes that are not naturally part of the plant by sending foreign genetic material into plant cells inside its protective casing. To do this, the research team will use nanotechnology to deliver the genetic material into the chloroplasts and repurpose naturally occurring nanoparticles, i.e. plant viruses, for gene delivery into plants. This plant engineering technique will make nanoparticles go to the chloroplasts and render them non-infectious towards plants.

If successful, the plant-based edible mRNA vaccines will address transport and storage challenges commonly encountered with conventional vaccines that need to be stored under cold temperatures. This can make vaccines more accessible to more people especially those who live in remote areas.

Learn more from the news release by UC Riverside.