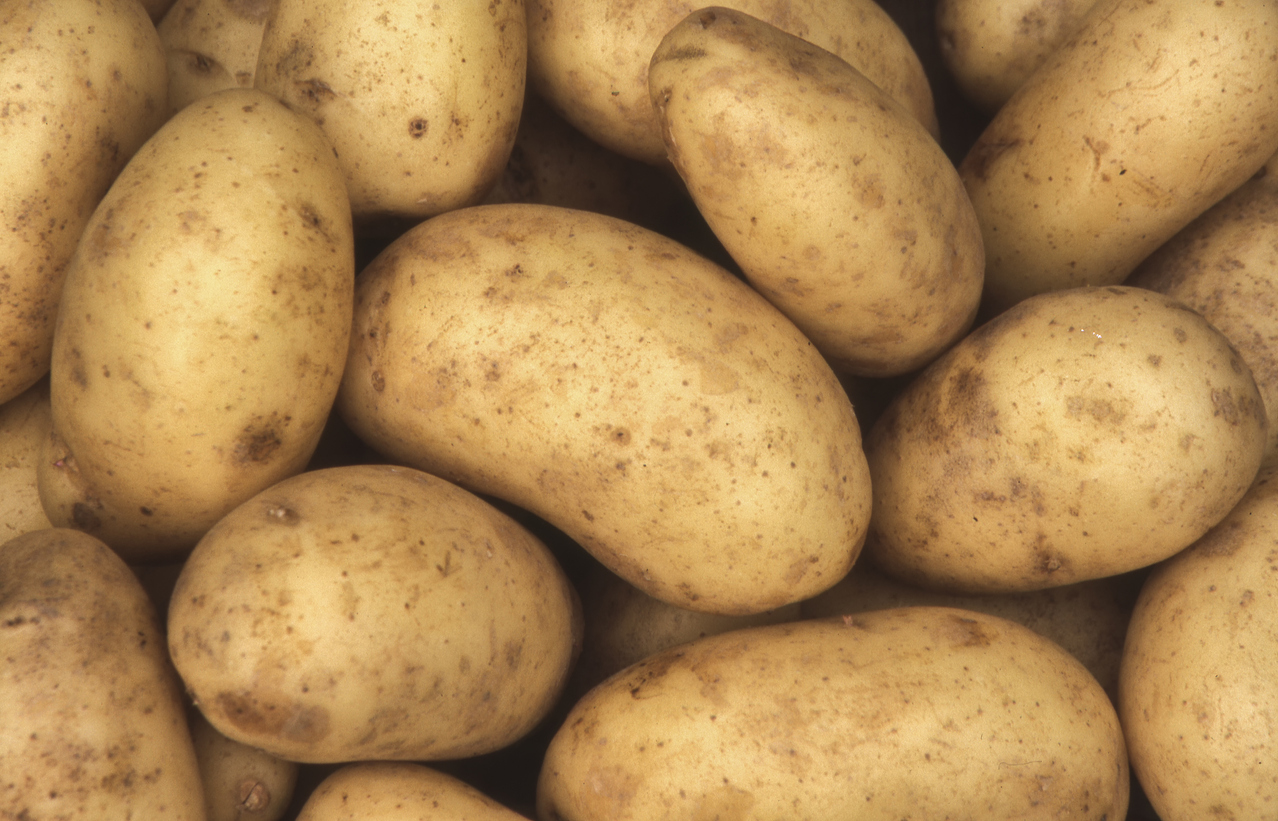 The potato tuber starch trait can be altered based on the composition of amylose and amylopectin. The amount of amylopectin depends on the activity of starch branching enzymes, and one of which is abundant in tubers is SBE3. Thus, the researchers developed SBE3 mutants using the CRISPR-dMac3-Cas9 system.

This led to mutations in the SBE3 in 89 of 126 potato plants. Of the 89 mutants, 10 lines had four mutant SBE3 genes, showing an 8% efficiency of target mutagenesis attained. Further analysis confirmed that the transformants are loss-of-function mutants of SBE3. The mutants also exhibited normal growth, similar to the wild-type plant, and yielded sufficient amounts of tubers.