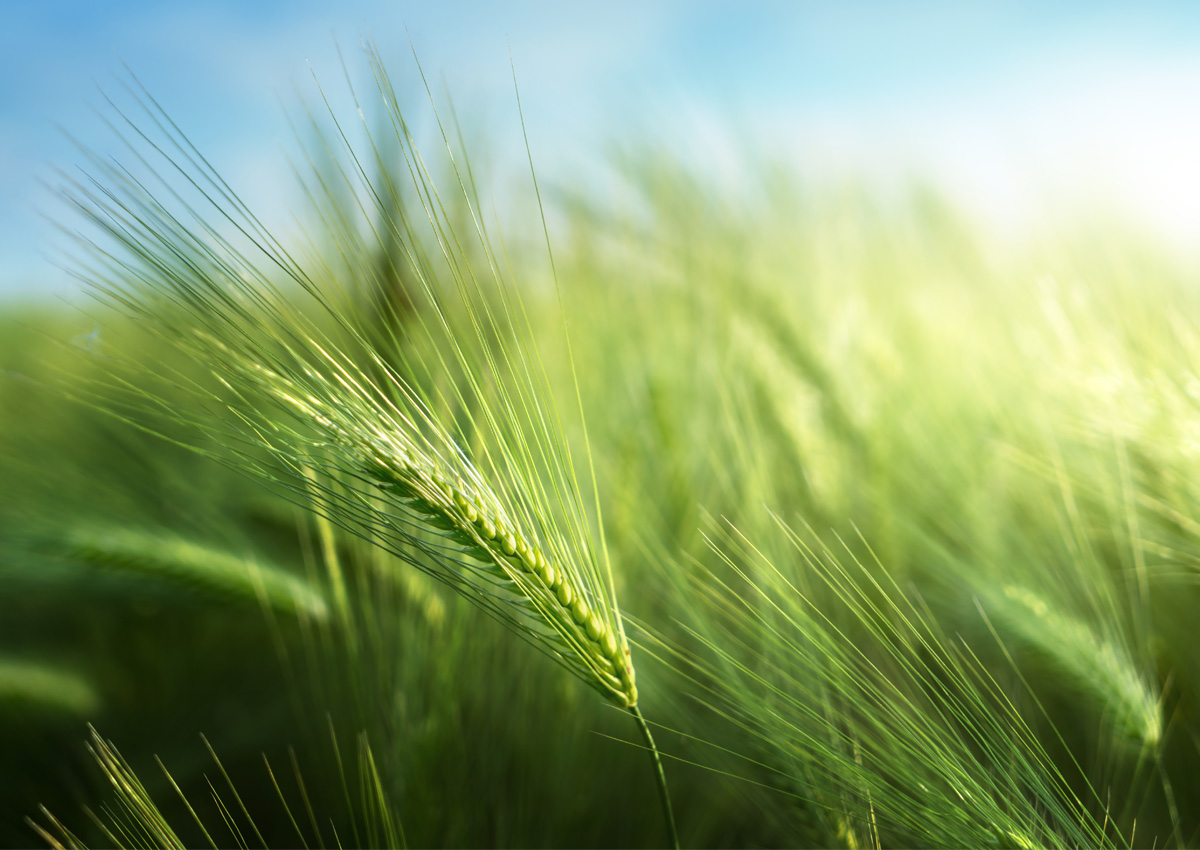 Researchers from Australia's Centre for Crop and Disease Management (CCDM) have discovered a set of unique and potentially durable resistance genes from exotic barley lines and landraces that can be used to develop crops with more stable resistance to powdery mildew.

The three adult genes (RBgh1-3) discovered at CCDM, a leading Australian research center with co-investment by the Grains Research and Development Corporation (GRDC) and Curtin University share new mechanisms for fighting the barley powdery mildew pathogen, are the best hope yet of achieving long term resistance to the disease. The research team searched for resistance in more than 1,000 exotic lines and wild relatives of barley from regions of the crop's diversity in Africa and Asia that was accessed through the Australian Grains Genebank. They discovered that the exotic barley lines and their types of resistance are diverse.

Dr. Simon Ellwood, CCDM's barley research team lead said that the newly discovered genes operate with a different mechanism to resist powdery mildew, and integrating them into Australian barley cultivars should make for a strong defense for the pathogen. Dr. Ellwood added that their discovery appears to be broad-spectrum and shows resistance to all powdery mildew pathotypes tested. The new genes would reduce the reliance on mlo, a broad-spectrum resistance discovered in 2016 and is the only current alternative.

For more details, read the article on the GRDC website.