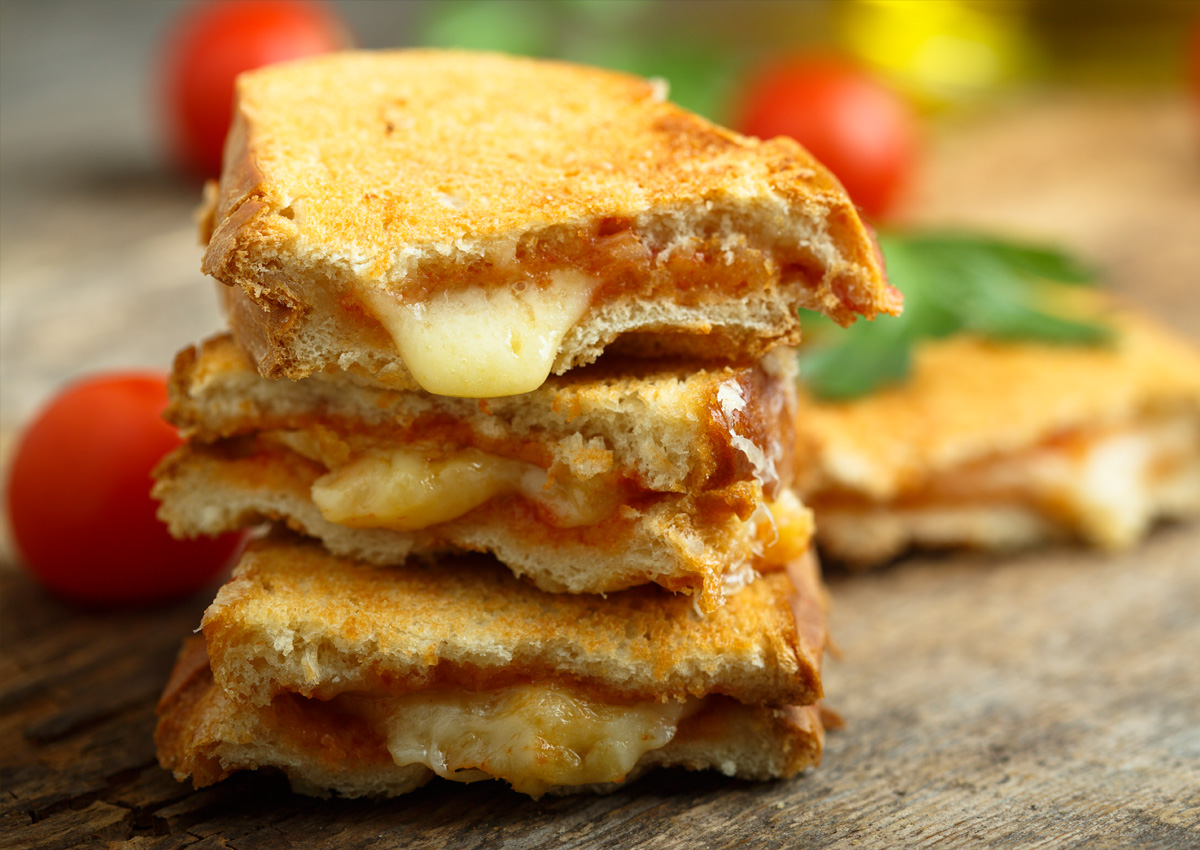 A woman's shift to a plant-based diet and her discovery that she was lactose intolerant have now produced a cheese using plant-based casein from genetically engineered soybeans.

Casein is the protein found in cow's milk that gives cheese all of its functionality—including its incredible stretch, melt, and mouthfeel. Former Shell engineer Magi Richani, the head of Nobell Foods said, "We discovered a way to basically turn plants into little factories for making casein, so you don't have to get it from a cow. You can get it from our plants." Richani's company uses genetically engineered soybeans to make casein. After over four years of research, Richani's team has discovered a way to make casein from plants with the same taste and texture that people love about dairy without any of the environmental harm that comes from raising cows.

The team at Nobell Foods is focused on mozzarella and cheddar, the two cheese types that make up 60% of the cheese consumed in the US. The cheese will be available by the end of 2022 or early 2023.

For more details, visit Nobell Foods or read this article.