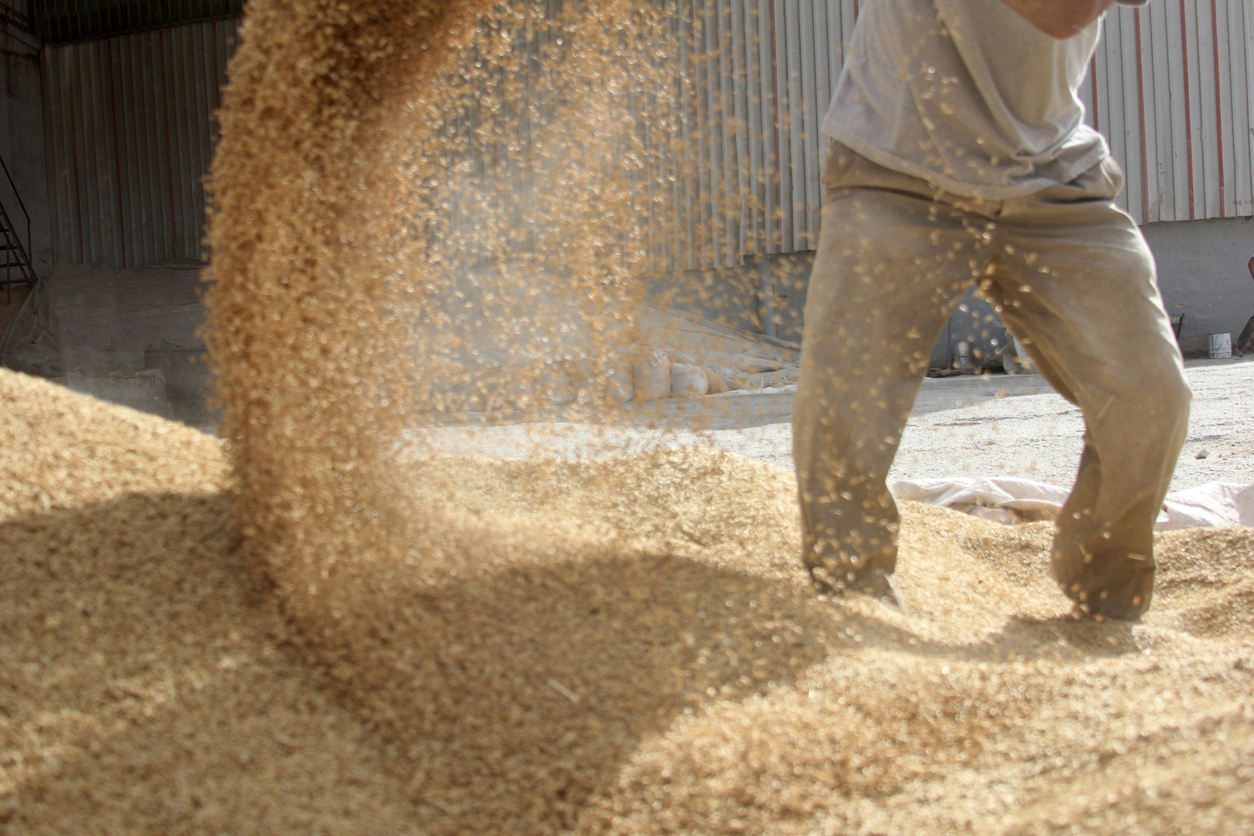 Scientists from the Chinese Academy of Agricultural Sciences reported a new strategy for production of astaxanthin in maize. Their findings are published in the Plant Biotechnology Journal.

Astaxanthin, commonly produced by marine microalgae, is economically important in food and feed due to its strong antioxidant activity and color. The research team selected maize as a platform to produce astaxanthin by enhancing how carotene is produced in maize plants. They used regulated ‘source-flux-sink' strategy by simultaneously providing sufficient phytoene as substrates, adjusting metabolic knot to enforce beta-carotene pathway, and choosing enzymes of three origins: the phytoene synthase gene (ZmPSY1) from maize and the phytoene desaturase gene (PaCrtI) from Pantoea ananatis were combined with three pairs of beta-carotene hydroxylase genes and beta-carotene ketolase genes from a flowering plant, an alga and a yeast, respectively.