Scientists Use CRISPR to Target Disease Spread from Mosquitoes 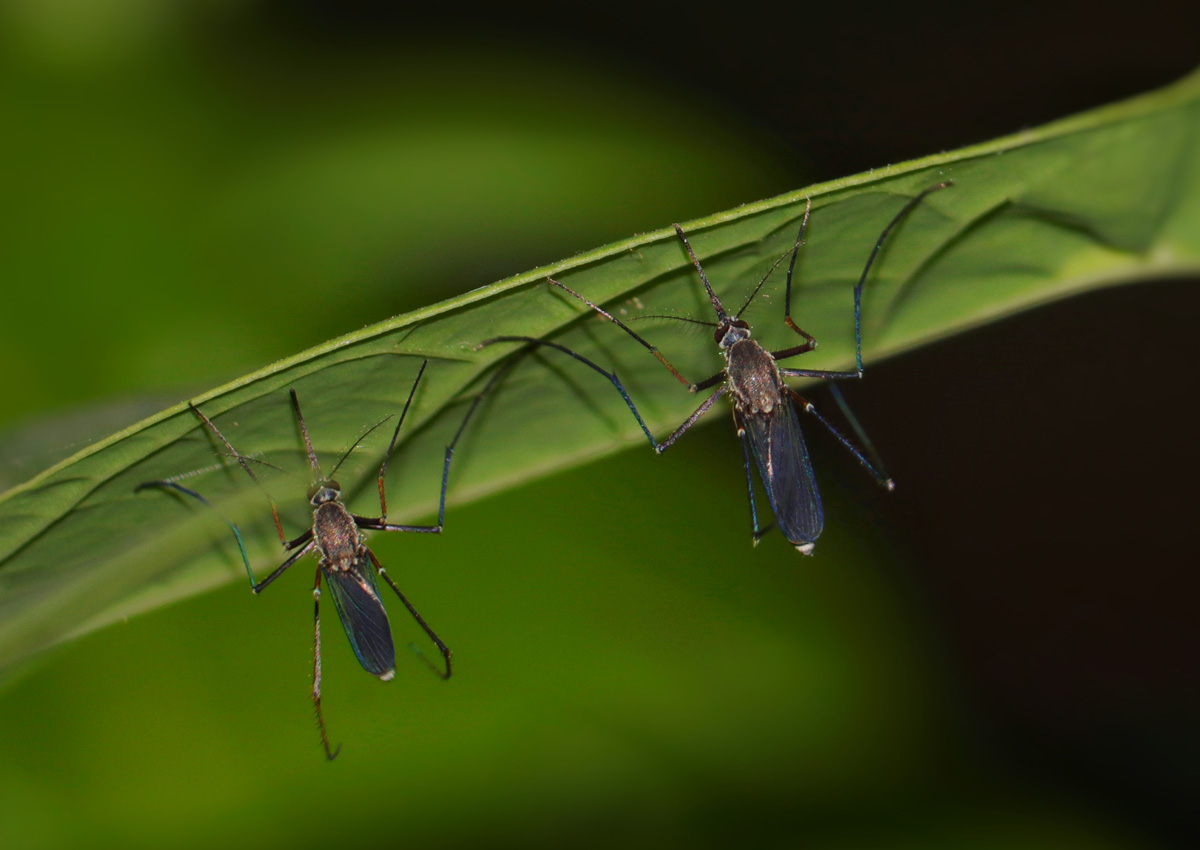 Researchers at the Pilbright Insitute have used CRISPR-Cas9 to prevent the southern house mosquito from spreading human and animal diseases.

The female southern house mosquito largely feeds on birds, resulting in the transmission of avian malaria, an important contributor to the extinction of several avian species. This mosquito species also target mammals, spreading diseases such as lymphatic filariasis, for which there are 50 million human cases worldwide. Current control strategies for the southern house mosquito are heavily dependent on the use of insecticides. However, this practice poses harm to both human and ecosystem health and are becoming increasingly ineffective with the rise of resistance.

The research team has successfully introduced a gene for a fluorescent protein into the genome of southern house mosquitoes using CRISPR-Cas9. The inserted gene produces red fluorescence proteins so that mosquitoes with one or more edited genes fluoresce red. Scientists targeted an eye color gene for the insertion site of the fluorescence gene so mosquitoes that inherited two edited genes would have white eyes, not black. Both these traits make it easier for scientists to easily identify mosquitoes whose genomes had been modified. Mosquitoes that had white eyes did not survive into adulthood.

For more details, read the article in UK Research and Innovation.