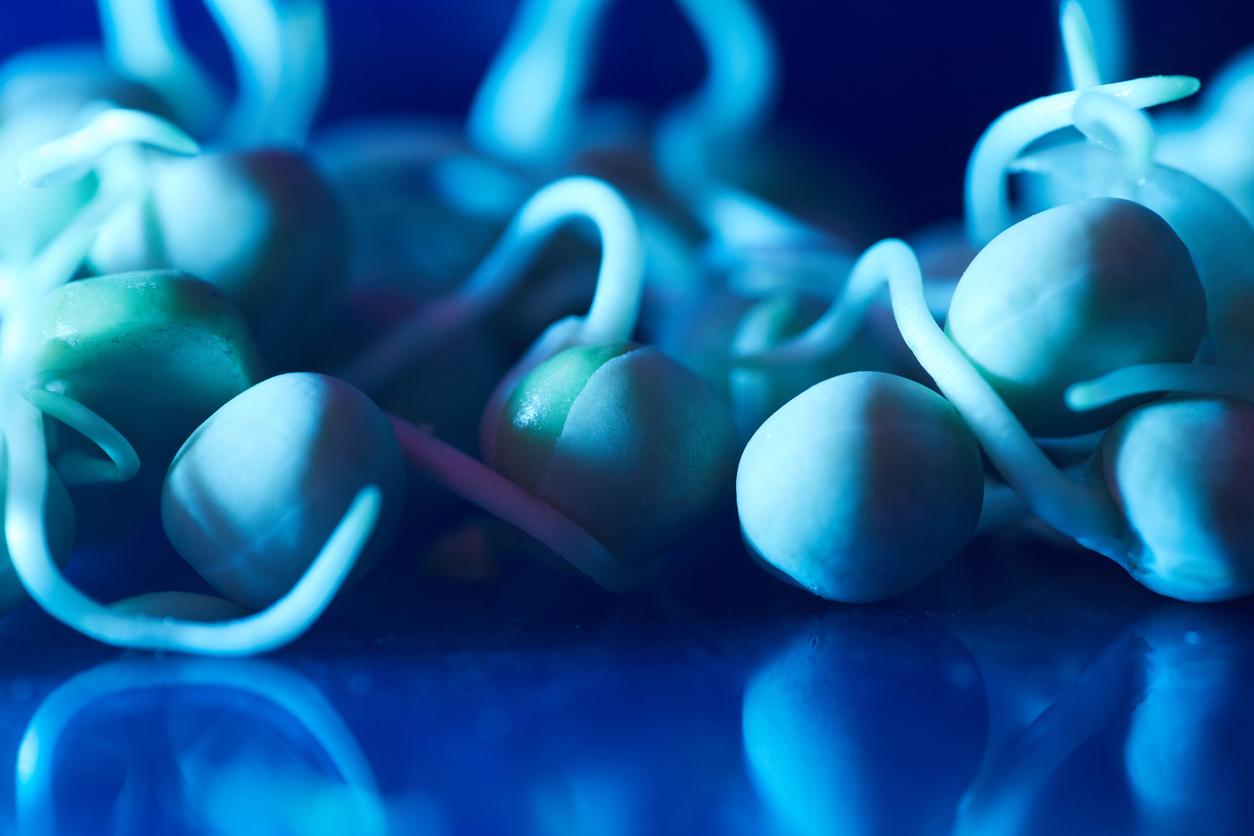 Researchers from the Jilin Academy of Agricultural Sciences and partners analyzed the expression characteristics of soybean leaf and root tissue-specific promoters in Arabidopsis and soybean. The results are published in Transgenic Research.

The research team screened tissue-specific expressed genes guided by available data on soybean RNA-Seq-based transcriptome coupled with RT-PCR analysis. Promoters of three genes, GmADR1, GmBTP1, and GmGER1 were promoted and then their corresponding β-Glucuronidase (GUS) promoter-GUS reporter vectors were constructed. Transgenic Arabidopsis plants were generated and subjected to analysis of expression patterns of the promoters using GUS staining and RT-PCR analysis. The promoter-GUS reporter vectors were also transformed into soybean to confer hairy roots then examined.

Results showed that a root-specific expression pattern of GmADR1 and GmBTP1 in both Arabidopsis and soybean, and the promoter of GmGER1 showed a leaf-specific pattern in transgenic Arabidopsis plants. To measure the potential of the promoters in the genetic modification of soybean, the team generated transgenic soybean plants using the GmADR1 promoter to drive the expression of a salt resistance gene (GmCaM4) in soybean. The transgenic plants exhibited improved salt tolerance compared to the wild-type, indicating that the introduction of endogenous promoters during transformation can induce the expression of functional genes in particular tissues and organs in soybean plants.