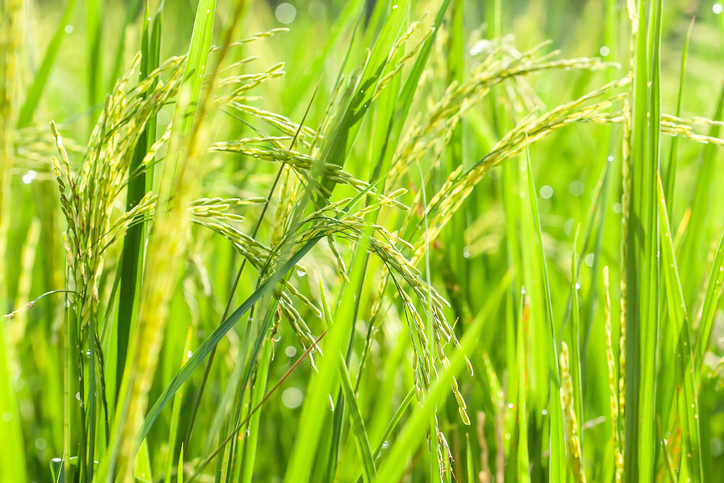 CRISPR-Cas9 systems have been expressed in three ways in plants: mixed dual promoter systems, dual Pol II promoter systems, and single transcript unit systems. The new strategy, reported in the Frontiers in Plant Science, was used to express CRISPR-Cas9 in rice, where BiP was used to express Cas9 and sgRNA in opposite directions. Initially, the researchers tested the system based on double-mini 35S promoter and an Arabidopsis enhancer, which resulted in 21-53% genome editing efficiencies at two target sites in T0 stable transgenic rice plants. Then they improved the BiP system by using a rice endogenous BiP (OsBiP1), which resulted in higher expression strength and higher genome editing efficiencies (76-93%) in rice.

Read the research article in Frontiers in Plant Science.