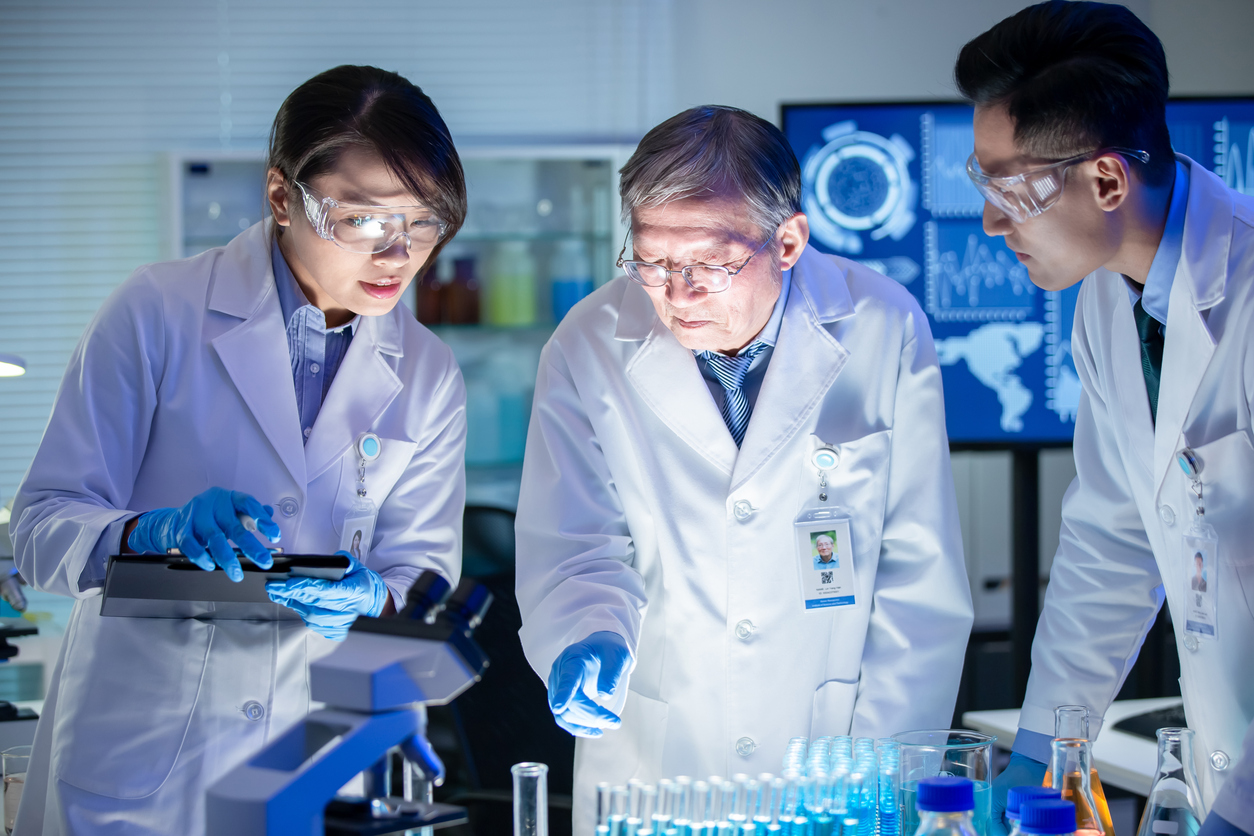 Researchers have discovered a variety of natural proteins called anti-CRISPRs, which can be used to control gene editing. Anti-CRISPRs can be used in gene therapy and gene drive systems.

CRISPR-Cas9 is one of the gene-editing tools commonly used by researchers to cut DNA in a cell's genome at a highly targeted location. The longer the CRISPR system stays active in cells, there is higher the chance for unintended editing and other side effects. In an article published by the American Chemical Society, the emerging applications of anti-CRISPRs were discussed in detail.

To date, over 50 distinct families of anti-CRISPRs have been reported, which are generally small proteins composed of 50-150 amino acids. These minuscule proteins have minimal similarities in sequence and structure, indicating that each may have evolved independently. The first anti-CRISPR was reported about 10 years ago by Joseph Bondy-Denomy, a microbiologist who now works at the University of California, San Francisco.