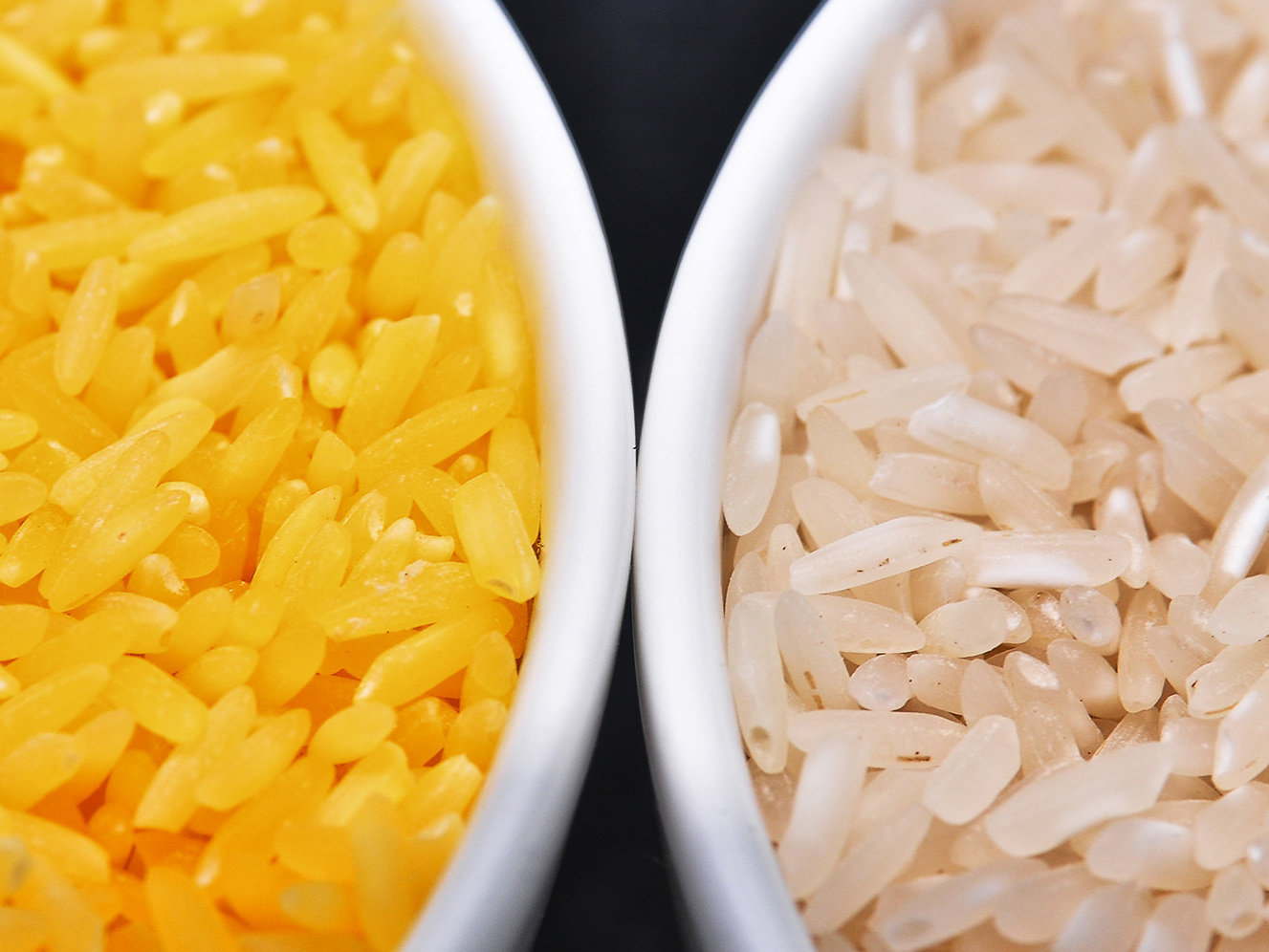 The researchers used marker-assisted backcross breeding to transfer the GR2E trait into three local rice varieties. The resulting introgression lines were tested on confined fields to evaluated their agronomic performance and expression of beta carotene, vitamin-A precursor. The field tests showed that the introgression lines have similar characteristics as the recurrent parents and no differences were observed in pest and disease reaction.

The best performing lines were found to supply 30% to 50% of vitamin A daily average dietary requirement.

For more details, read the research article in Scientific Reports.