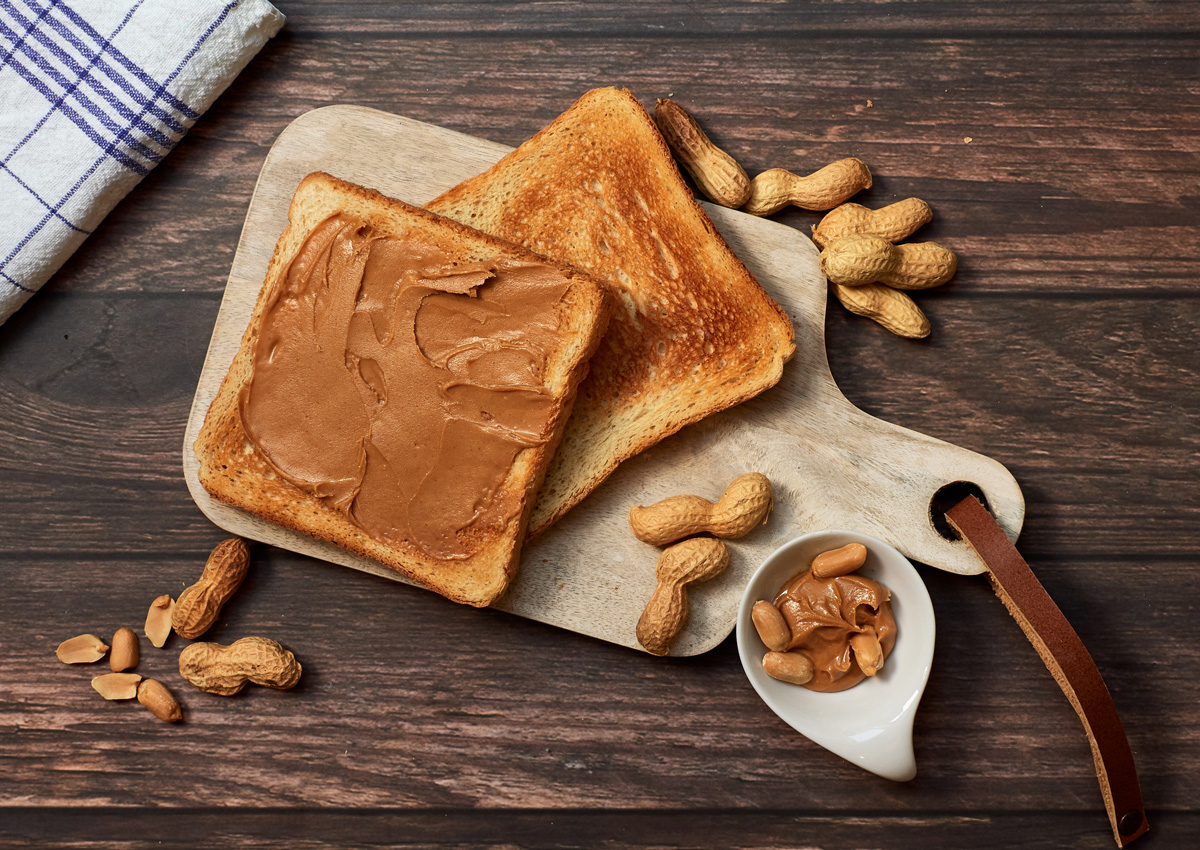 Wheat and peanuts are among the "big eight" foods listed by the United States Department of Agriculture that cause 90 percent of food allergies. Sachin Rustgi, a researcher at Clemson University and a member of the Crop Science Society of America (CSSA), and his colleagues are using plant breeding and genetic engineering to develop less allergenic varieties of wheat and peanuts.

For wheat, Rustgi's team is focused on gluten, a group of proteins that can cause an immune reaction for individuals with Celiac disease. Gluten genes are distributed all over a cell's DNA and it is difficult to develop wheat varieties with lower gluten levels. For peanuts, the team is working on the proteins that trigger allergic reactions. Like the gluten genes in wheat, peanut allergen genes are spread throughout the peanut DNA.

Rustgi and his team are now testing many varieties of wheat and peanuts to find the ones that are less allergenic. Through genetic engineering, the researchers work to reduce the allergenic proteins in the two crops. They are also using CRISPR to target the gluten genes in wheat. "Disrupting the gluten genes in wheat could yield wheat with significantly lower levels of gluten. A similar approach would work in peanuts," says Rustgi.

For more details, read the article in CSSA Science News.