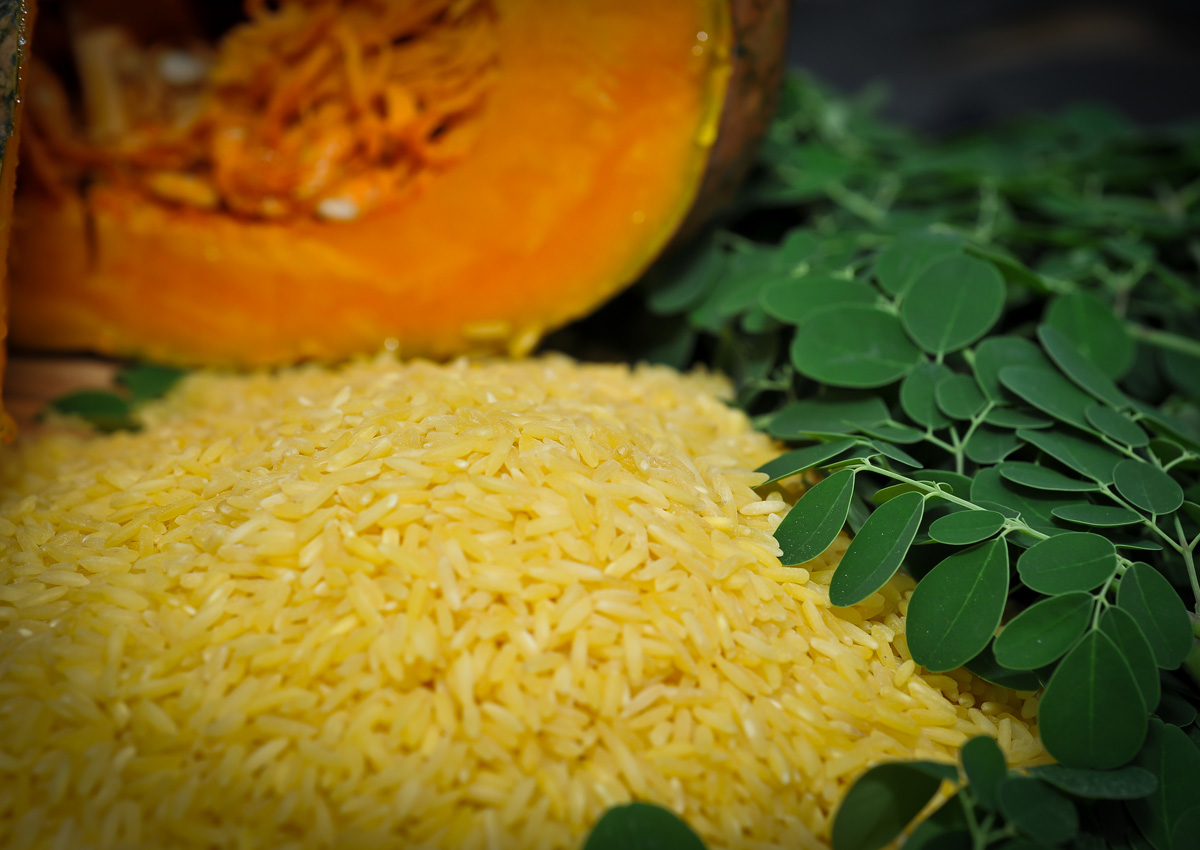 The Golden Rice Humanitarian Board, through their Executive Secretary Dr. Adrian Dubock, has expressed support to regulators in the Philippines and lauded them for their approval of GR2E Golden Rice for direct use as food and feed, or for processing (FFP) on December 18, 2019. Dr. Dubock expressed their support through a statement released to ISAAA after calls to revoke the approval were made on Christmas Day.

In the statement, Dr. Dubock stressed that Philippine regulators are very experienced in judging the safety of genetically modified (GM) crops, which cause no harm and give farmers and the environment significant assistance. Biotech corn has been planted commercially in the Philippines since 2003. Golden Rice, he says, will not cost more than white rice. The only difference is beta-carotene which is the source of Vitamin A.

The technology has been donated by its creators Professors Potrykus and Beyer, as an extra intervention to combat vitamin A deficiency. A universal source of vitamin A will reduce childhood mortality by 23–34%, and up to 50% when it is used to treat measles. Vitamin A deficiency is the biggest killer of children globally, and the main cause of childhood blindness. In his statement, Dr. Dubock emphasized that despite increases in the population's wealth and dietary diversity, and vitamin A capsule use, almost 28% of children between 6 months and 1 year old are vitamin A deficient in the Philippines.

Following the decision of the Philippines Regulators that Golden Rice is safe, Sir Richard J. Roberts 1993 Nobel Prize Winner in Physiology or Medicine wrote: "On behalf of the 151 Nobel Prize winners and 13,292 co-signers supporting GMOs, we were delighted to hear of the recent announcement of the approval by the Philippine Department of Agriculture to authorize the direct use of Golden Rice as Food and Feed or for Processing (FFP). This brings the cultivation of Golden Rice in developing countries to combat Vitamin A deficiency ever closer to realization. Its creators, Ingo Potrykus and Peter Beyer, must be exhilarated that their long-time dream is close at hand."