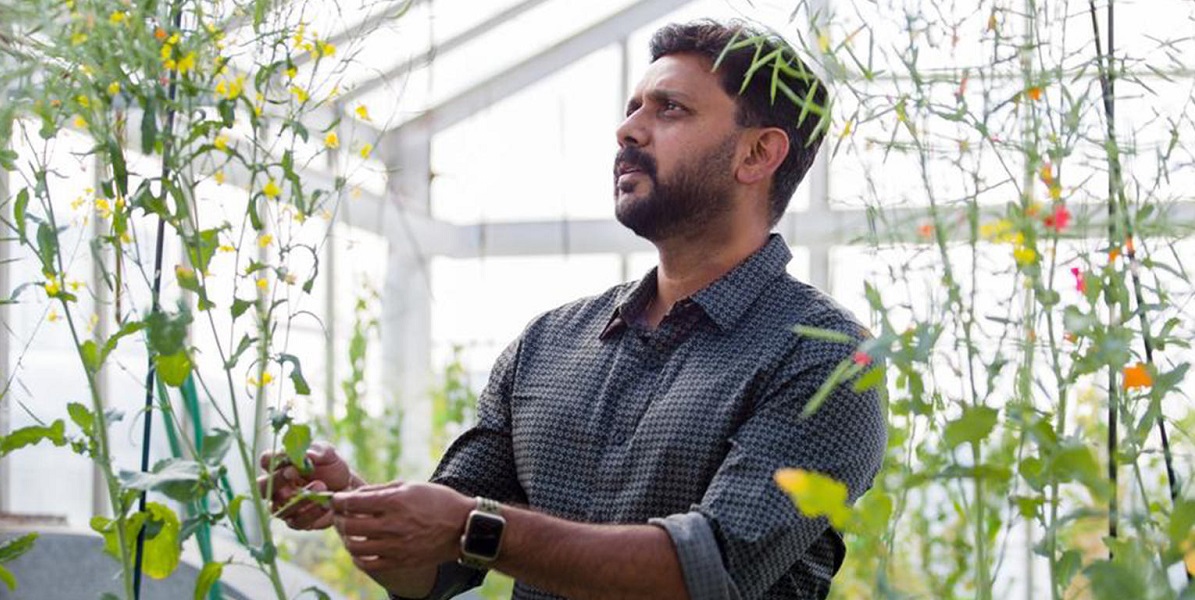 Biologists from the University of Calgary were successful in modifying the height and shape of the canola plant by altering just a single gene using gene editing, potentially improving its ability to yield more.

The scientists worked on a wild type strain of the canola. Their objective was to modify the height and shape of canola by targeting the BnD14 gene, a receptor for the strigolactone hormone. Previous studies have proven that shorter plants with less strigolactone produced more branches. By altering the gene, the scientists were able to change the plant's architecture and produce shorter canola with much more branches and flowers thereby increasing their individual yield potential. They recorded that the number of branches increased from 20 to 60 per plant and that the production of flowers increased by about 200%. After editing the gene, the scientists crossbred the edited canola line to eliminate the DNA used for gene editing to obtain the edited strain of the canola without traces of foreign DNA. The next step for the researchers is to conduct confirmatory field trials.

The development of this gene-edited canola can lead to a significant increase in yield while maintaining the same area available for planting.

Read the news release from the University of Calgary to learn more.