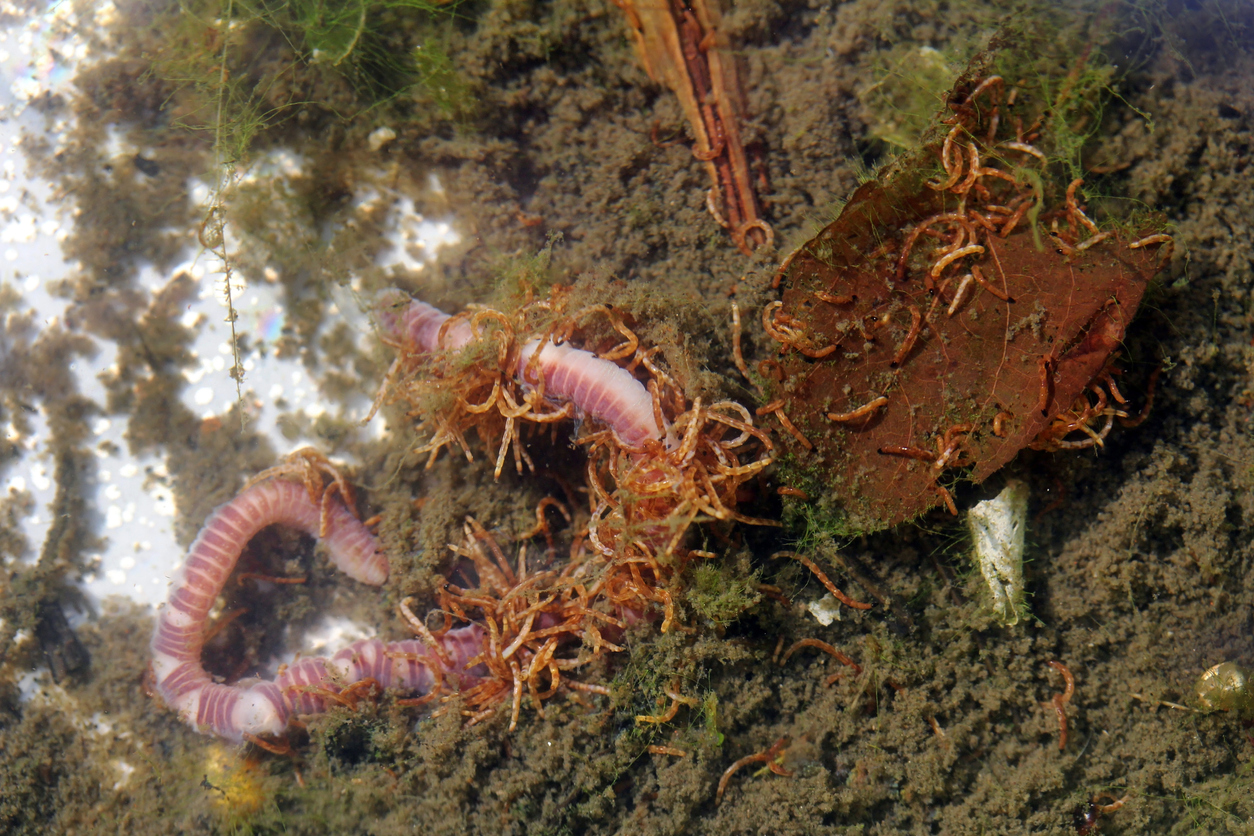 A meta-analysis of 22 studies shows that Bt crops have no significant effect on soil invertebrates. The findings reported by Aarhus University and Agrobioinstitute researchers are published in Transgenic Research.

The ecological effects of Bt crops on soil biodiversity and their ecosystem have been questioned since the research on Bt crops started. Bt crops contain a gene from Bacillus thuringiensis that confers insect resistance to the crops. Non-target soil invertebrates are vital in plant nutrient availability and turnover of organic matter; thus it is necessary to make sure that Bt crop planting has no impact on soil biodiversity. A total of 22 publications composed of 2,046 records covering 36 locations and 4 types of Bt proteins were reviewed to analyze soil invertebrates including protists, nematodes, springtails, mites, enchytraeids, and earthworms to find out if population abundance and biomass of the organisms are affected by Bt crops.

Results showed that there was a considerable variation among soil vertebrate orders, but the sample sizes were not enough, and the sample heterogeneity was too large to draw conclusions at the order level. However, across orders, it was found that Bt proteins have no significant impact on soil invertebrates.

Read more results of the meta-analysis in Transgenic Research.